More and more people are seeing cries for help on social media because when they go viral, they can do wonders.

If you can’t think of an example, look no further than Dayna Leslie-Tate of Jourdanton, Texas. She happened upon one of these pleas from a stranger’s daughter and ended up saving a life! 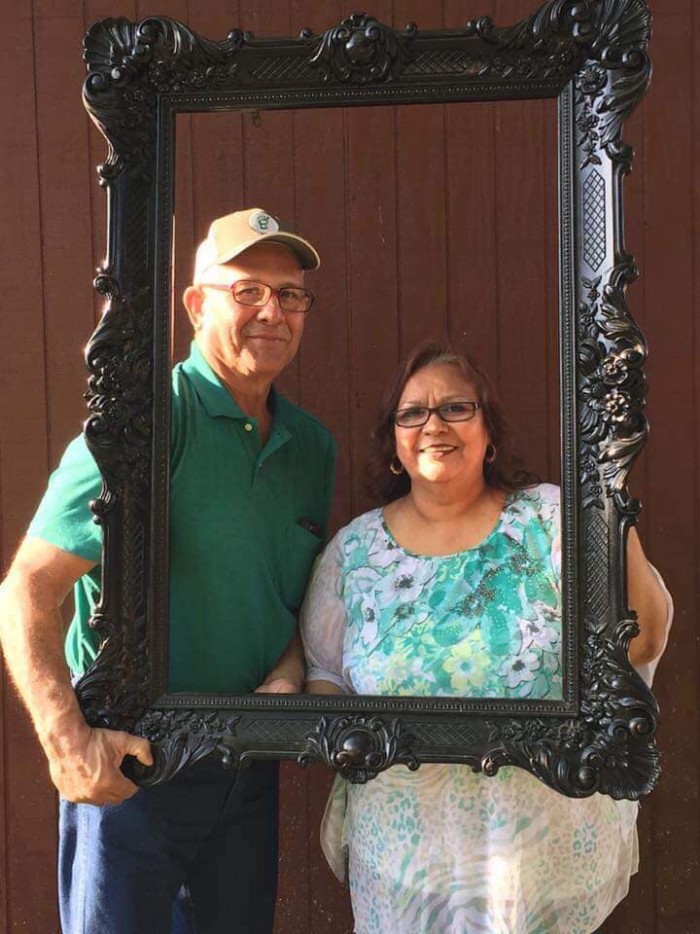 Angelica Coronado had gone on Facebook to ask her neighbors to help Ermenia Coronado, her mom, find a live organ donor. According to Angelica, Ermenia didn’t have much time left because of liver disease, and her family wasn’t “ready to lose her.”

As soon as Dayna came across the post, she reached out to learn more. Soon after, the single mom of two decided to go forward with testing to determine if she was a match — despite the financial burden and physical toll the procedure would have on her. 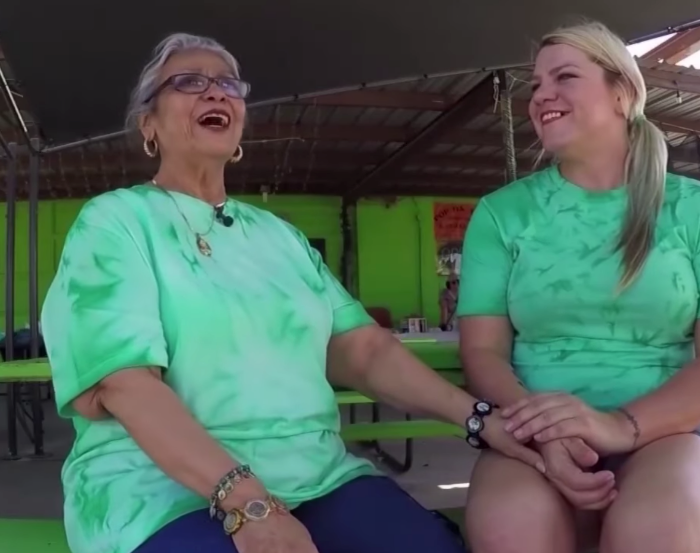 When the tests came back positive, Dayna knew it was meant to be. “That’s what we’re here for,” she said. “We’re supposed to love one another unconditionally and help no matter the circumstances.”

But that didn’t mean it would be easy. Dayna would be out of work for eight weeks without pay while she recovered, and Ermenia would need long-term care. So Angelica set up a GoFundMe, while Dayna organized a barbecue fundraiser to cover as many of the costs as they could. 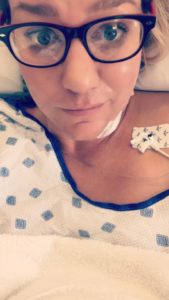 The transplant took place in July and was a huge success! Dayna and Ermenia are doing well, as are the other donor and recipient who were involved in the process.

After reflecting on the situation, Dayna had this to say about her decision to donate:

Yes, there was some pain and discomfort. Yes, it is making life a tad bit more challenging in the short-term. However, lives were saved, and I got to be a part of it. I got to meet the families of both recipients and the other donor. We are all bonded for life now. Everyone who knows me knows that I’m all about family, and mine got to grow this past week! 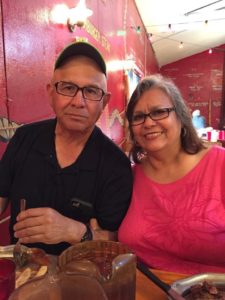 What a beautiful reminder of the unconditional love that can exist between us! After all, we don’t have to know our neighbors to come alongside them in their time of need.

Share this story to spread the word about the lifesaving power of organ donations.