Every day children all over the country go to bed hungry.

When David Timothy of Dallas, Texas was growing up, he was one of those children. While he was never homeless, his childhood home in Detroit, Michigan was often bereft of food. Now that he’s an adult David can still recall the pangs of hunger in his belly as he lay down to go to sleep at night. 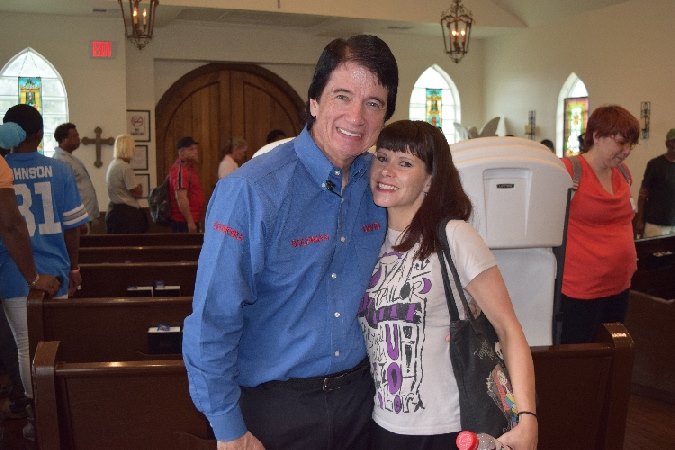 “When it comes to hunger I can speak from experience,” David explained. “As a child growing up in Detroit, Michigan there were many nights that I went to bed hungry. Sometimes dinner was two pieces of buttered white bread with sugar sprinkled on it. For breakfast cereal was a treat but there was no milk. I grew up pouring water on my cereal. To this day (more than 50 years later) I still eat my cereal with water. Old habits die hard!”

These early experiences combined with David’s strong Christian faith lead him to pursue a life of charity as an adult. The everyday struggle of finding enough food to sustain yourself is one that David still recalls all too well, so in 2003 he left a successful career in corporate insurance and started a 501C non-profit called SoupMobile. 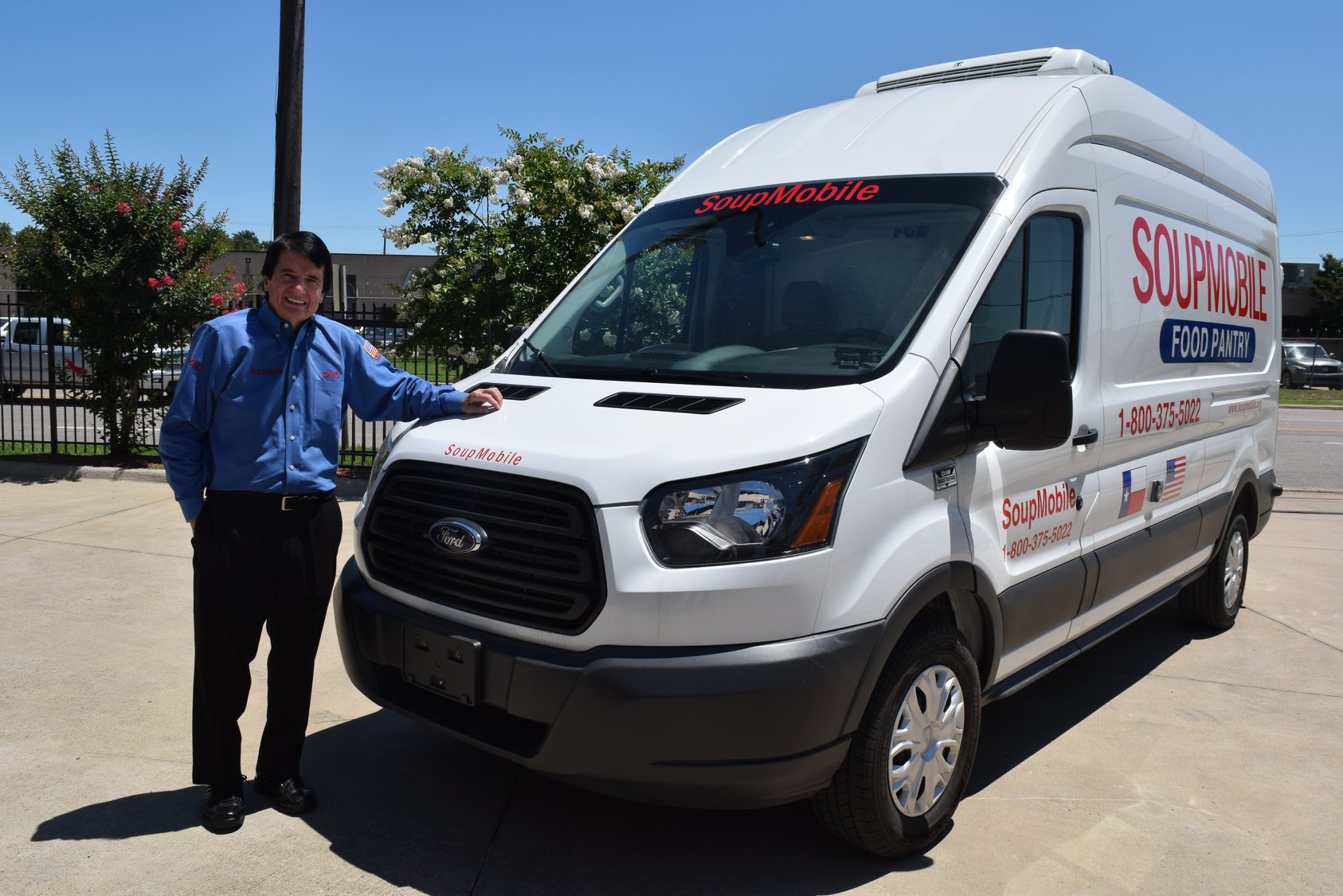 The SoupMobile fleet themselves are one part of a larger mission. These vehicles serve as mobile soup kitchens that travel into areas of Dallas where people experiencing homelessness gather, offering nutritious, free meals to anyone who needs them. By going to the people instead of having them come to them, David and the SoupMobile team say they are, “Literally on the front lines in the war against hunger in Dallas, Texas.”

But David’s mission has surpassed merely feeding the hungry. His SoupMobile Church in Dallas invites homeless people and their dogs to congregate every Sunday for Christian worship. “The homeless have NEVER had their own ‘home’ church—UNTIL NOW,” their website states. 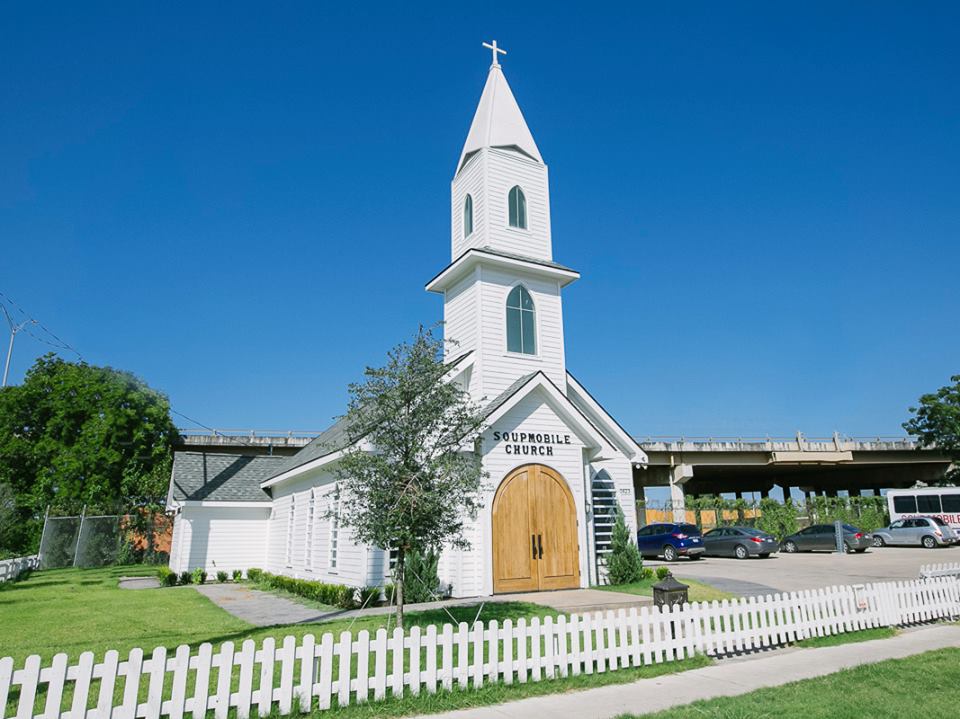 “SoupMobile Church may be the only church on the PLANET that allows dogs in church & we are NOT just talking about service dogs,” David stated. “If you are homeless your dog may be the best friend you have & leaving it behind when you come to church is NOT an option. We know some people don’t approve of letting dogs in church. We would humbly remind them that Jesus was born in a manger full of animals.”

SoupMobile currently provides 250,000 meals to people experiencing homelessness in the Dallas area every year. David hopes that this number will only increase as more people support the SoupMobile cause. 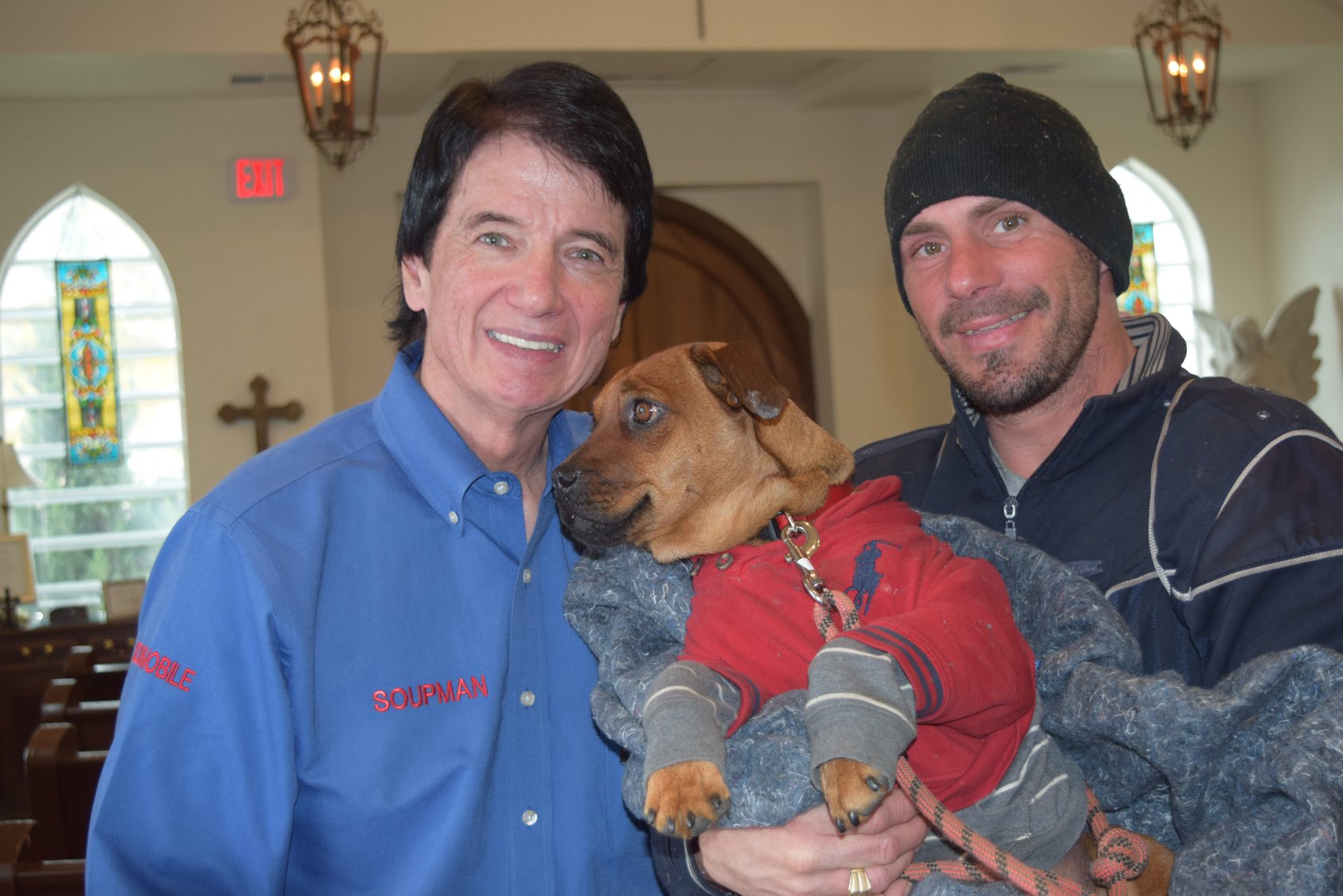 David has devoted his life to saving children from the hunger that plagued his own youth. His life work is simply to help those who are less fortunate than he is, and with his continued efforts far fewer children will know the struggle of hunger in their lives. Thank you, David, for all that you do.

Please share this story to spread the word and inspire others to do their part to help others.