For some people, the words “I can’t” are simply not in their vocabulary.

Darrius Simmons of Warren, Ohio is one of those people who never lets something like a physical disability dictate what he can and cannot do. Darrius is only seventeen years old, yet he’s already an accomplished musician who has tickled the ivories on a grand piano on the hallowed stage of Carnegie Hall. 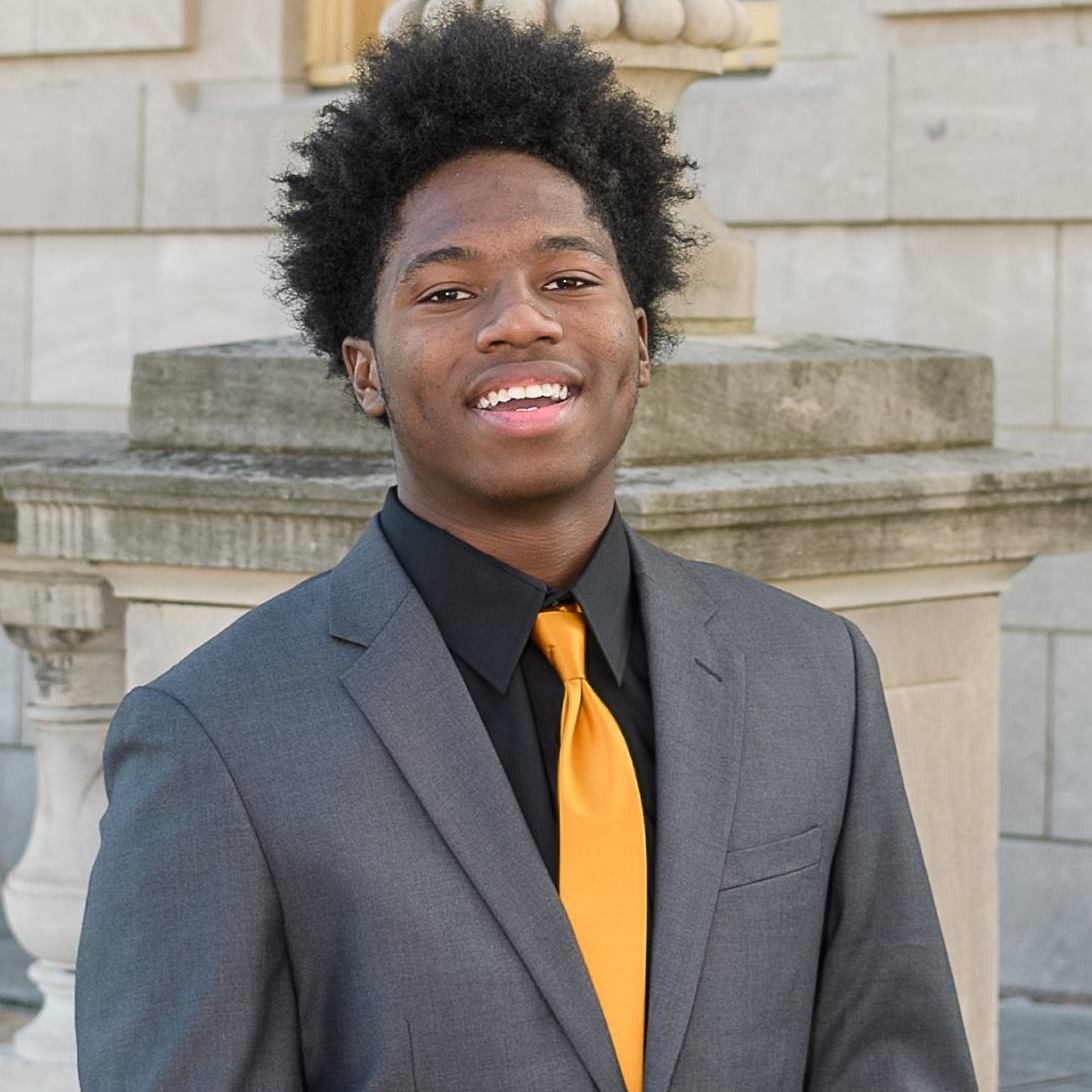 While this would be an incredible feat for any musician, it’s especially amazing for Darrius, who only has four fingers. 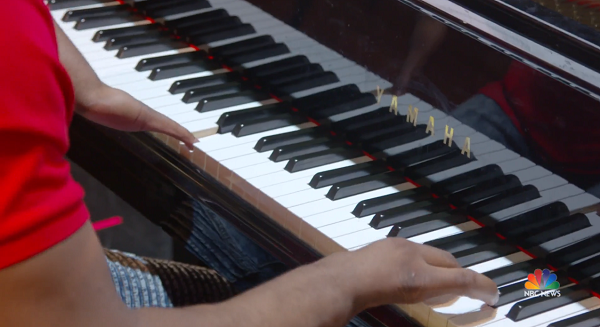 Due to a genetic birth defect, Darrius was born with just three fingers on his right hand, and one on his left. He also had to have both legs amputated when he was a toddler, so he uses two prosthetics to walk and work the piano’s pedals. 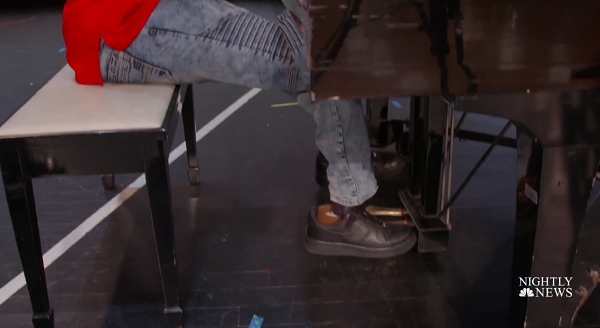 In spite of these hardships, Darrius is making headlines around the globe with his unique musical talents, not to mention his indefatigable spirit. 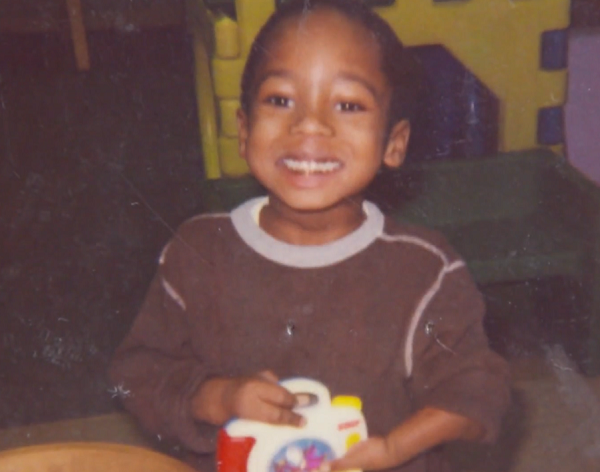 When Darrius was just ten years old, he sat down at the piano in his elementary school and taught himself how to play. Watching other people play the piano, Darrius was determined that he could do it too. “They got ten fingers, but I felt like, I could make four fingers work,” he said. 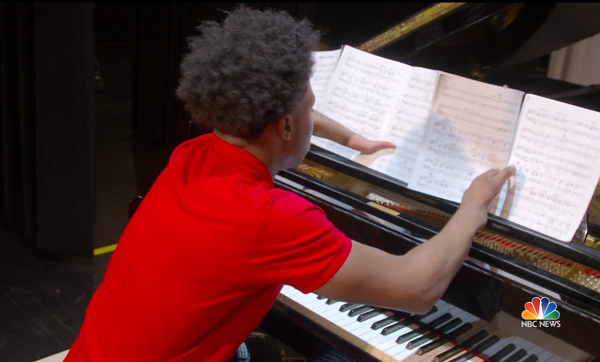 Not only did the teen “make it work,” he tapped into a dormant talent that has lead to a passion for composing and playing music. 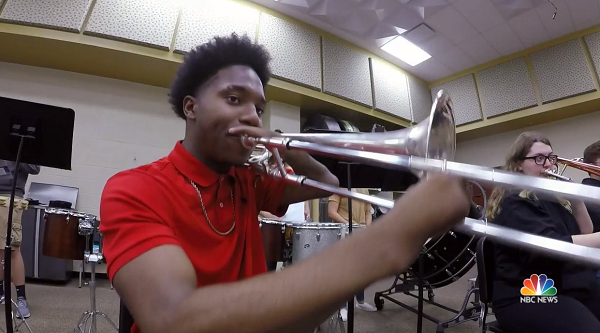 Without any formal training at all, Darrius plays both piano and trombone in his high school jazz band and at local events. Perhaps most impressively, Darrius even played with South Korean pianist Yiruma at Carnegie Hall when he was just fifteen.

“I like to show people that I can do things that you think that I might not be able to do, and I think that piano was a good way to show that.” 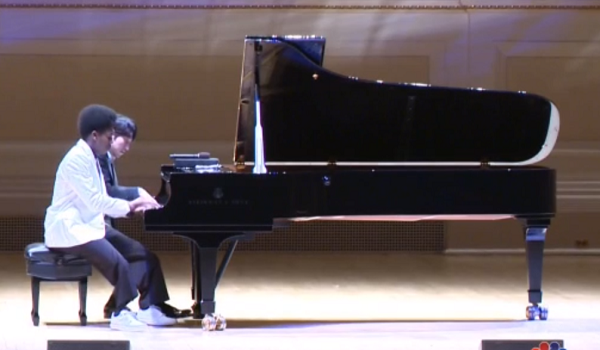 Darrius has now had a taste of internet success as well. After he uploaded his original composition, “Dreams Are Forever,” to his Facebook page, the video went viral with over four million views in the first few days online. These successes have fueled his dreams of pursuing a full-time musical career after he graduates from high school. 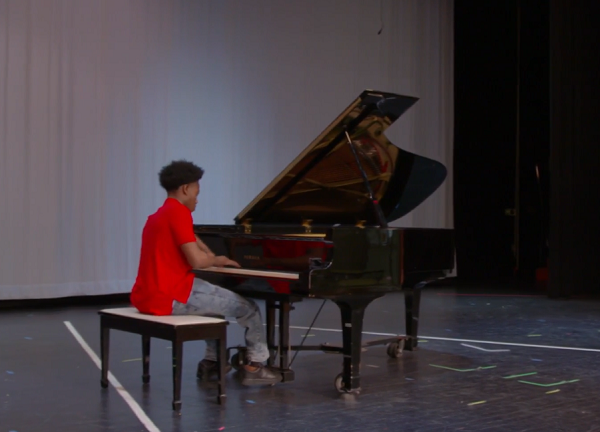 Although he’s on his way to becoming a household name, Darrius remains humble, stating that his only goal is to better himself and bring joy to others.

“I’m just glad I inspired people and made somebody’s day. That’s all I ever really wanted to do, just share my great music with everybody, and just put a smile on their faces,” he said with a grin. 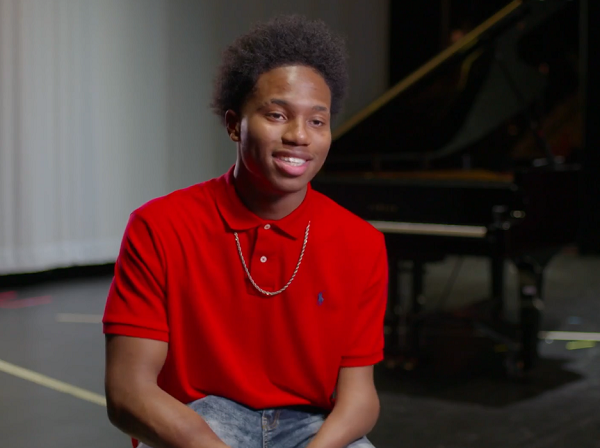 Darrius may be humble, but we cannot downplay the way he has overcome the odds and found success using these god-given talents. The way he never lets a disability get in the way of achieving his heart’s desires is an inspiration to us all.

Watch Darrius perform his original song in the video below, and don’t forget to share this incredible talent far and wide!