In 2012, you couldn’t turn on the radio without hearing the LMFAO song “Sexy and I Know It.” One dad from Taylorsville, Utah, decided to make a spoof of the popular tune, and it ended up going viral beyond his wildest dreams!

Chad Morton and his wife, Angela, came up with the idea to make the video when they were dreaming up funny “white elephant” gifts for their annual family Christmas party. 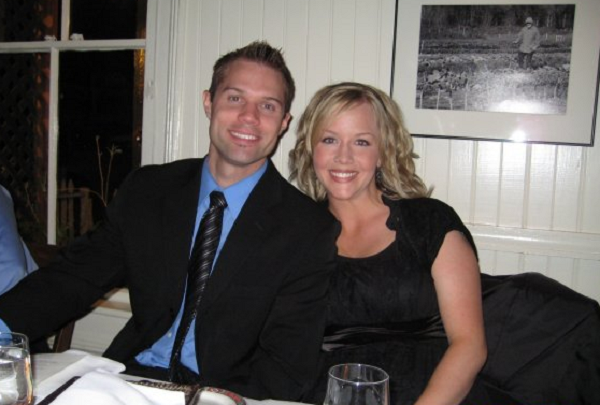 The couple is well known among their family and friends for their creative ideas at Christmastime. The year before, Chad had recorded eight Christmas songs in various funny voices, took a mock-serious album cover, and gifted each family member with a copy of his debut CD. The gift was so popular, everyone wondered how the family of seven would ever top it. 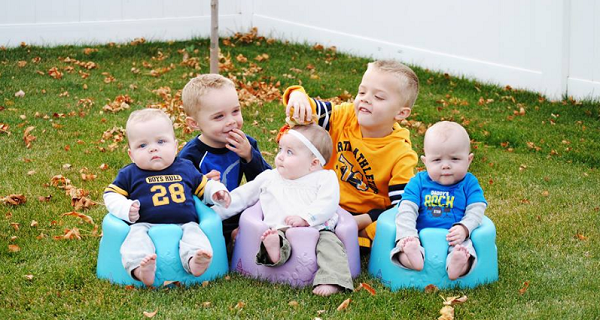 The Mortons have five beautiful children. At the time the video was made, the two oldest boys were five and seven years old, and the family’s triplets, yes triplets, were 22 months old. Chad and Angela knew they wanted to include the kids in their Christmas gift, and one night the idea came to them.

“One night, my wife and I were sitting on the couch and Angela said, ‘Why don’t we do a music video?'”  Chad said. “We sat there brainstorming for a Christmas song, and we couldn’t think of anything funny, so then we started thinking of other songs, and we thought of ‘Sexy and I Know It.'” 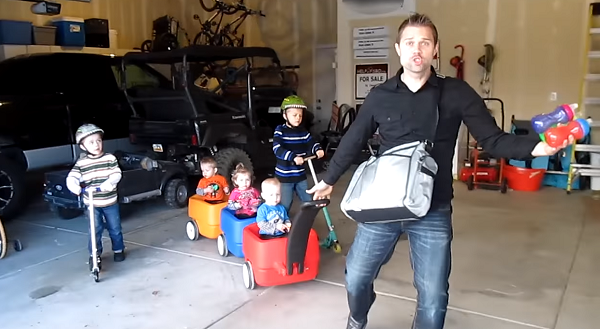 After investing in some new video production software, the family got to work. It took the entire month of December to shoot the video, which they aptly titled “I’m a Daddy and I Know It.”

In the video, Chad is the star of the show, with his five tiny sidekicks helping him out with the funny lyrics and sound effects. Chad goes through his usual stay-at-home dad routine, including doing laundry and changing so. many. diapers. 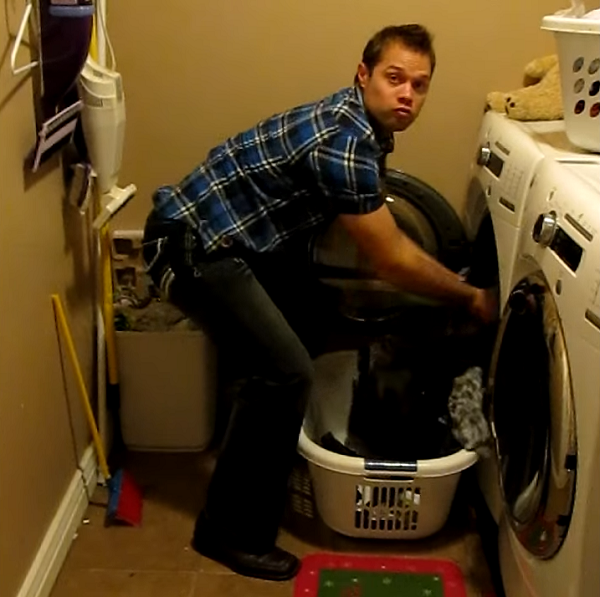 “As soon as we brought out the camera, they were super excited and got real goofy,” Chad said. “We’ve got tons of footage we didn’t use for the video of them being goofy, but we were trying to figure out what scenes would best go with the lyrics.” 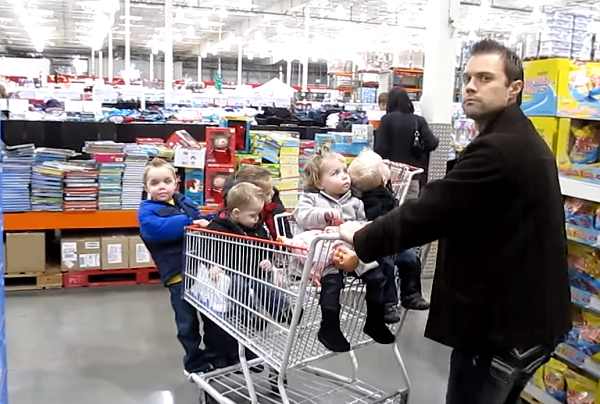 The video turned out to be a massive hit with the Morton family, but there was just one problem: they only made one copy.

“Everyone was asking, ‘Where’s our copy?’ so we said we’d go put it on YouTube and then everybody can go and watch it,” Chad explained. “We ended up putting it up on the 24th and we told a few friends it was up there, and it just kind of spread from there.” 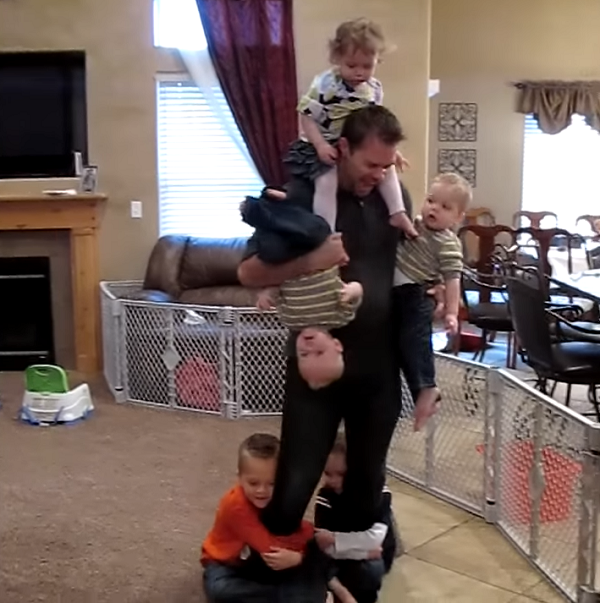 Once the clip hit YouTube, it snowballed into a viral video that had the entire internet giggling and cheering. There’s good reason for the success of this video — it’s straight up hilarious! Chad and the kids really nail the lyrics, and those of us who have ever raised a brood can totally relate! 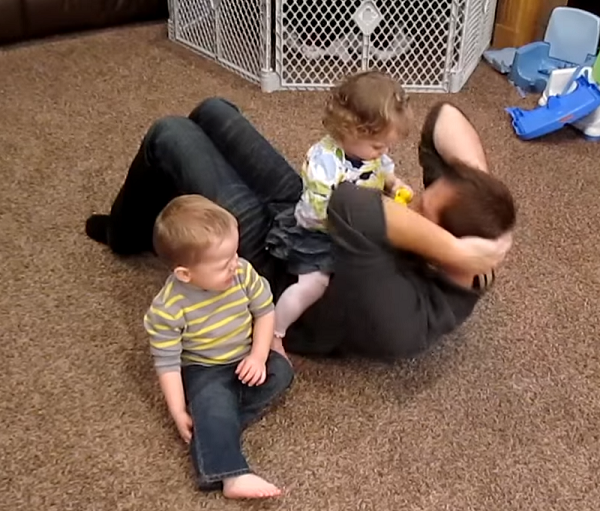 Chad says that although the family has enjoyed the attention the video produced, they have no intention to make more of them. “Our intention was never to go big or to become famous from it, but it’s always fun to hop on and see how many views it’s got,” he said. 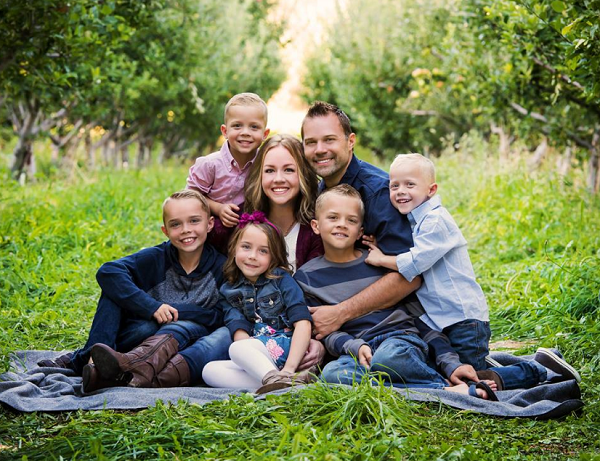 For now, the family seems content to stay out of the limelight and concentrate on raising their kids.

Take a look at their hilarious spoof below, and be sure to share to make someone laugh today.