Rejection is a fact of life, but it’s how we react to it that truly says something about our character.

In 2011, a dad named Marcus was staying at home with his infant son Micah as he searched for a new job. Marcus had sent out some feelers and resumes to a few different jobs, and one day he opened a letter that turned out not to be the interview offer he’d hoped it would be. Instead, the envelope contained yet another rejection letter. 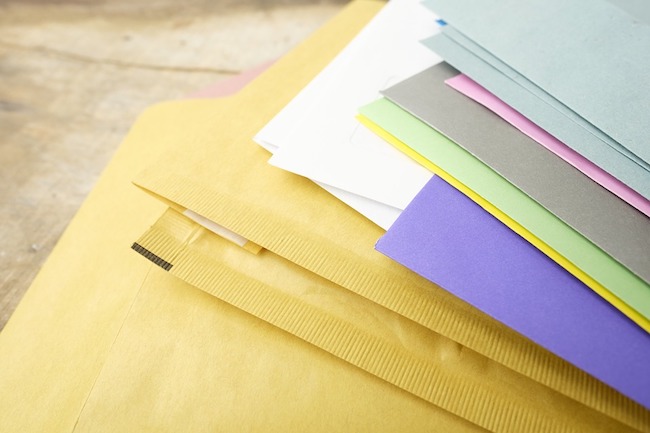 Frustrated, Marcus ripped the letter in half… and quickly discovered that the tearing sound of the paper was like music to his 8-month-old’s ears. Inspired, Marcus grabbed his camera and started videotaping the magical sound of his baby’s laughter filling the room. He began to methodically tear the letter up into strips, and each time the paper tore, little Micah would burst into the purest peels of laughter you’ve ever heard. 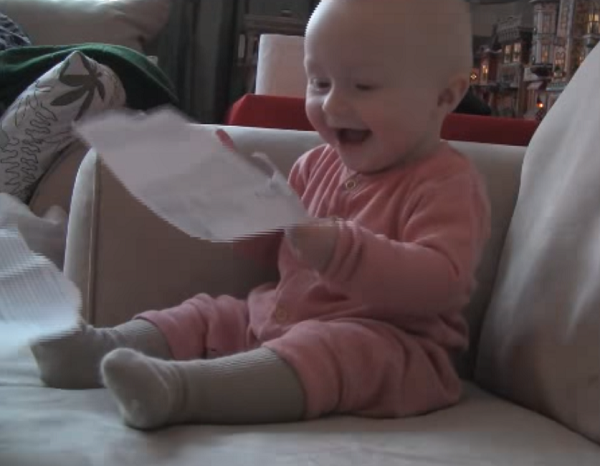 There’s absolutely nothing sweeter or more hilarious than the sound of a baby doubling over with laughter! How could you ever feel sad about anything, much less a silly form rejection letter, when you’ve got a child this full of joy in your life? 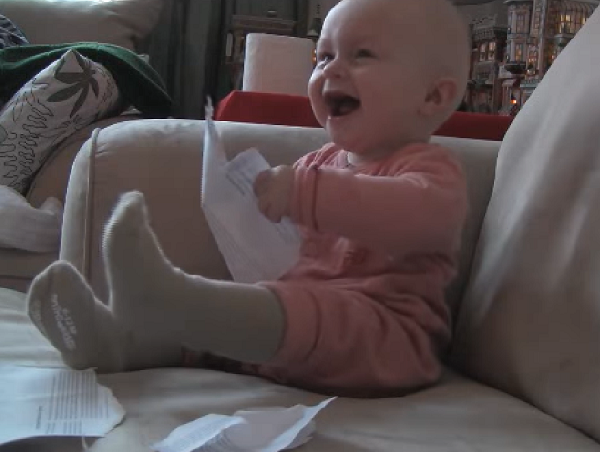 Now, eight years later, the clip has almost 100 million views, making it one of the most popular internet videos of all time. 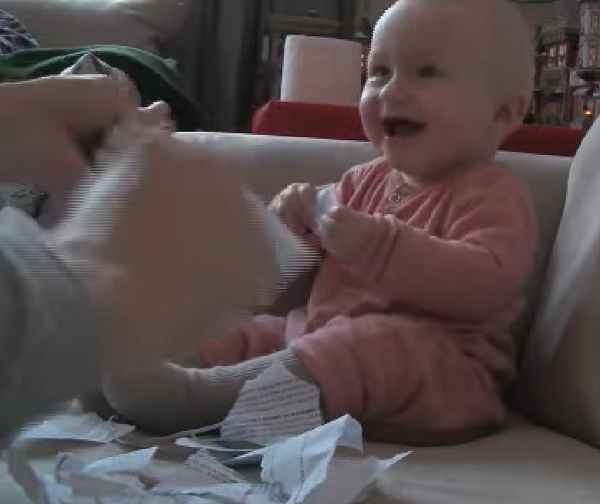 All you have to do is watch even a few seconds of the video to see why it’s so popular. The way Micah gives a full belly laugh with every single tear of the letter just makes your heart sing!

Take a look at the incredibly cute video below, and don’t forget to share to put a smile on someone’s face today.