The 2020 Olympic games might be postponed due to the coronavirus, but that’s not stopping one dad from going for the gold in his own backyard.

Lindsey Novay Cooper of Semmes, Alabama recently shared a TikTok video of her dad, Paul, as he attempted a silly yet oddly-impressive gymnastic routine on a fence outside his home. The video was an instant hit with Lindsey’s Facebook friends, and the clip just kept going viral from there. 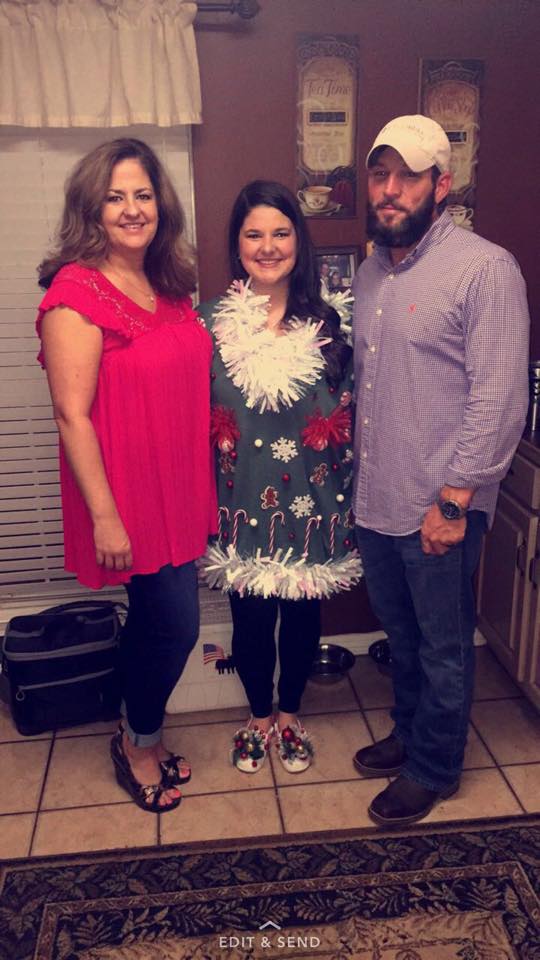 “Dad acting like a gymnast,” Lindsey captioned her video. “He really is the funniest person ever.” In the video, Paul is standing atop a sturdy wooden fence when he suddenly decides to channel his inner Simone Biles!

Using the fence as a balance beam, Paul goes through a series of movements that look surprisingly convincing. If we didn’t know better, we’d say he’s been secretly practicing for a while now! 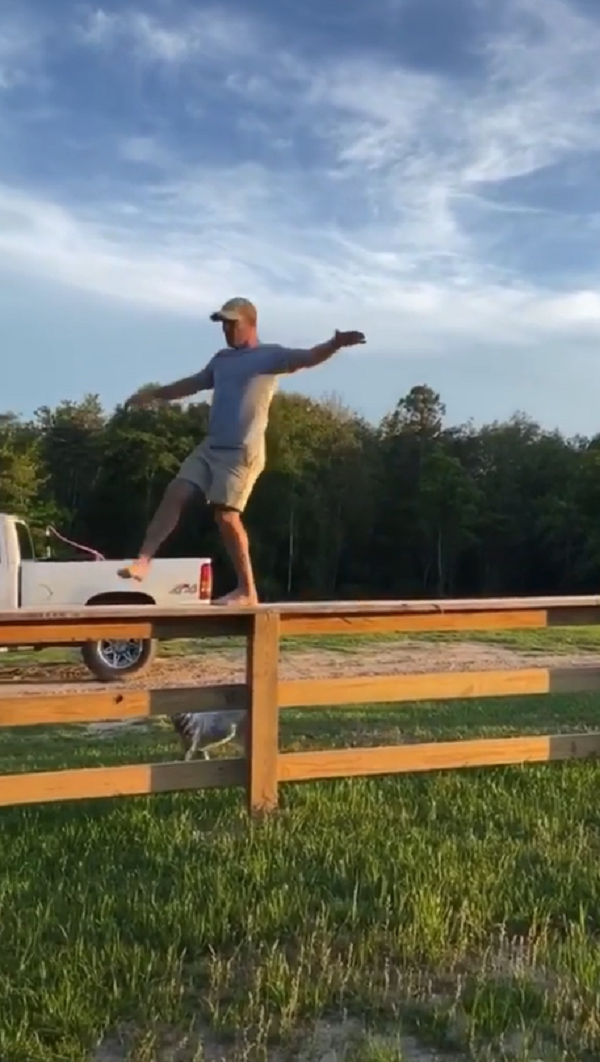 After practicing a few small jumps and one move that will make all the men watching this video cringe, Paul dismounts like a pro and absolutely nails the landing.

“OMG I’m dying!” commented a friend of Lindsey’s. “I think Aunt Ann dropped that boy on his head when he was a baby,” wrote another.

Since the first video was such a success, Lindsey later shared a second clip of her dad in action. This one is somehow even more impressive than the first, especially since she used “Eye Of The Tiger” as background music. 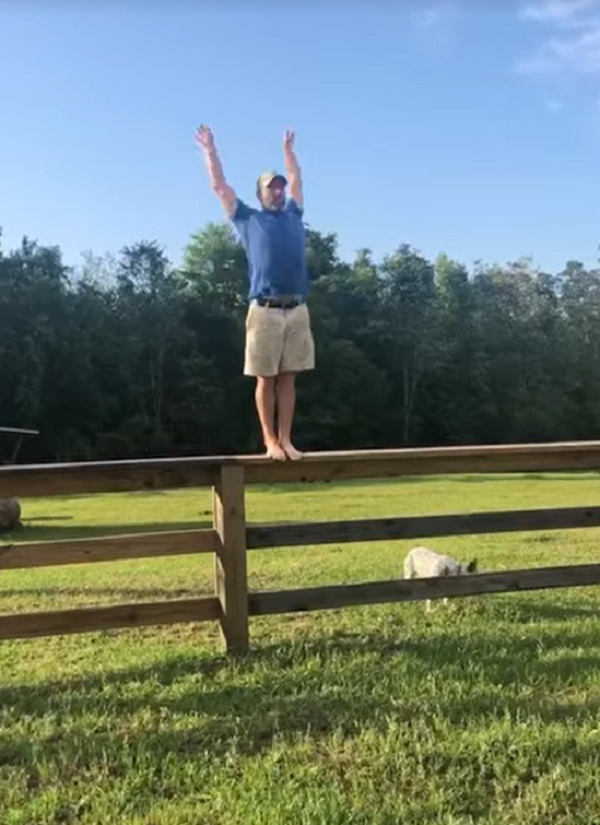 Who knew Lindsey’s dad had such a hidden talent? This is definitely one way to pass the time during the coronavirus lockdown. By the time it’s all over, Paul should be ready to don a Team U.S.A. leotard with the best of them.

Watch Paul’s funny balance beam routine in the video below, and don’t forget to share.