People get very stubborn when it comes to their convictions, so it’s amazing when one little blessing disguised as a curveball can change someone’s mind in an instant.

Growing up, Jayla always heard her father’s message loud and clear: She should wait until she was married to become a mom. In fact, he adamantly warned her not to bring babies into his house. 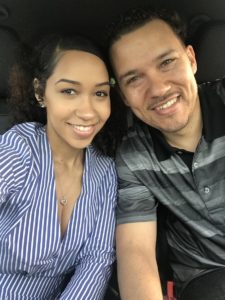 It wasn’t that he didn’t think she’d be a good parent, or that he didn’t like kids; Joe’s actually a fifth-grade teacher. He just wanted the best for his little girl. 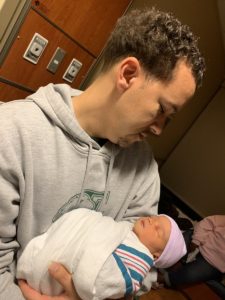 Jayla did end up having a baby out of wedlock with her significant other, whom she married later on. And her dad definitely wasn’t happy about it at first. But watching him with his grandson now, you’d have no idea he wasn’t thrilled from the start. 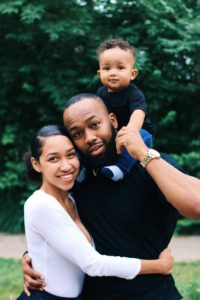 Recently, Jayla shared an adorable video of the doting grandpa, whom she nicknamed “G-Pops,” on Twitter. Amused, she pointed out, “My dad before I got pregnant: Don’t be bringing no babies in my house. My dad when I got pregnant before marriage: I am so disappointed. *cries a lot* My dad now with my son:”

In the video, we see Joe and baby Braylon at the store, engaging in that timeless game of fetch that babies can’t seem to get enough of. Braylon holds up a foam football from where he’s sitting in the cart, tosses it into the basket, and proceeds to crack up. 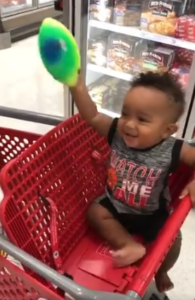 Then Joe makes a big show of grabbing the football and placing it back in Braylon’s lap. “Hey, keep it right here,” he says as Braylon laughs. Of course the little boy doesn’t listen, and he can’t contain his giggles as he looks up at his grandpa, repeating the game over and over. 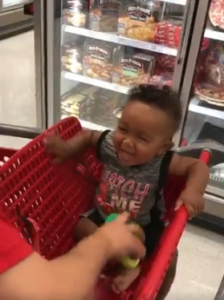 “They’re really the best of buds since his birth,” Jayla added. “Braylon will call him G-Pops when he can talk! We’re also glad he’s still here because he beat cancer back in November and wanted to be around to see his grandson grow!” 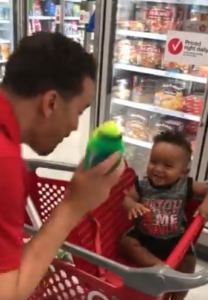 Jayla’s not the only one melting over their sweet relationship, especially after her video went viral. Millions watched and fell in love with the precious duo, who clearly adore each other.

Now Joe can’t imagine life without his daughter’s little blessing, who brings him joy every single day. Love is a powerful force after all!

Check out “G-Pops” and Braylon playing their adorable game in the clip below and share to make others smile!

My dad before I got pregnant: Don’t be bringing no babies in my house

My dad when I got pregnant before marriage: I am so disappointed *cries a lot*

My dad now with my son: pic.twitter.com/30lPYruml8