Damion Gross has lived with cerebral palsy his whole life, but he isn’t letting that or his fears stop him from living how he wants to.

The 20-year-old is a “disability lifestyle influencer” with over 53,000 Instagram followers. He prides himself on bringing awareness to the disabled community, particularly those with cerebral palsy. 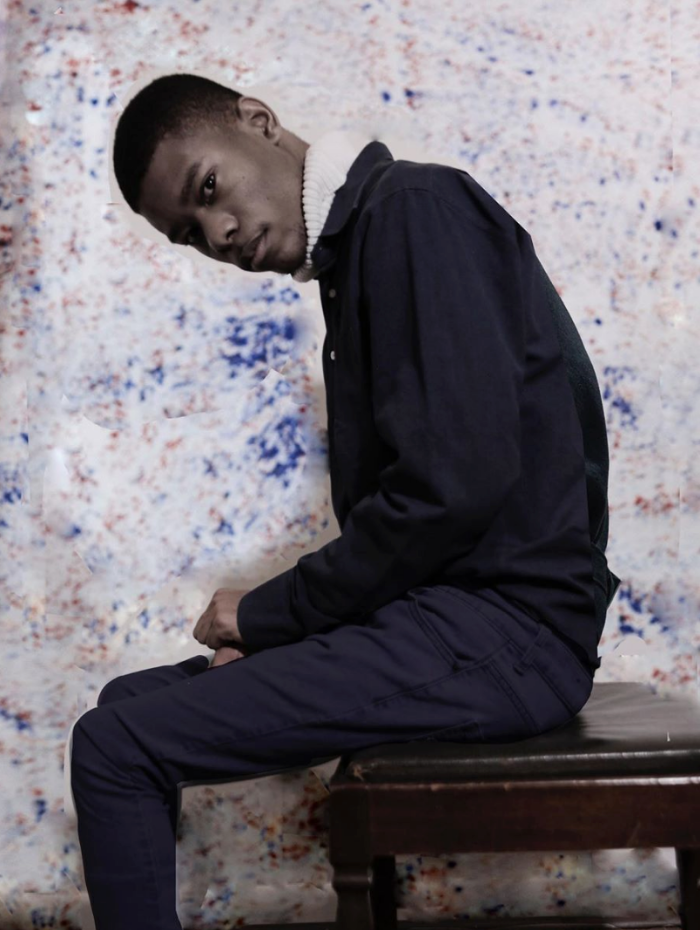 Cerebral palsy is a disorder that makes it difficult for a person to move, maintain posture, and control muscle movements in the body. Those with the disorder face numerous hurdles throughout life because mastering basic tasks like walking and lifting objects can be especially challenging.

Damion has earned his social media following through his work as a content creator, model, and actor. He shares photos, gives updates on his career, and features real-life moments like doing pushups or just hanging around the house. 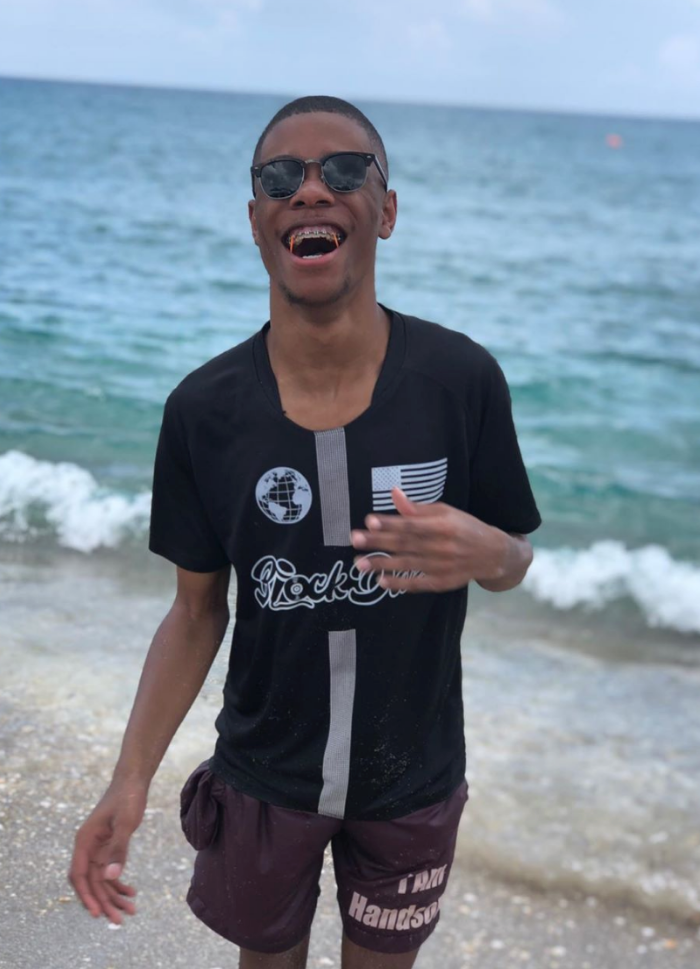 This summer, Damion posted a video that was full of emotion and vulnerability. He told his followers that one of his biggest fears is swimming. Because of his disability, his body just isn’t strong enough to swim well, so his fear of drowning is very real.

Damion’s determination to face that fear quickly became clear. He revealed he was going to swim in a pool alone with only the assistance of an inner tube for the first time in his life. He told his followers that even if it was hard, he would drown before he allowed himself to give up. 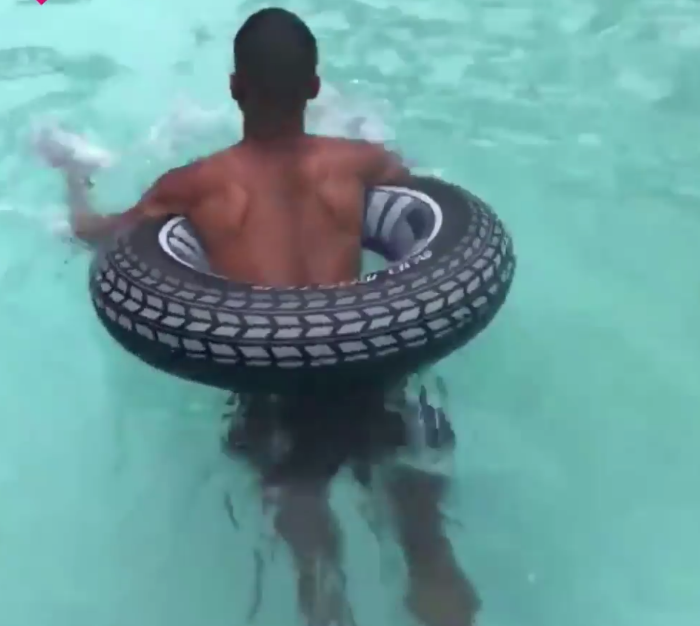 Then, just as he’d promised, Damion swam around the pool. Despite how difficult it was, he continued to paddle and stay above the water during his lap. 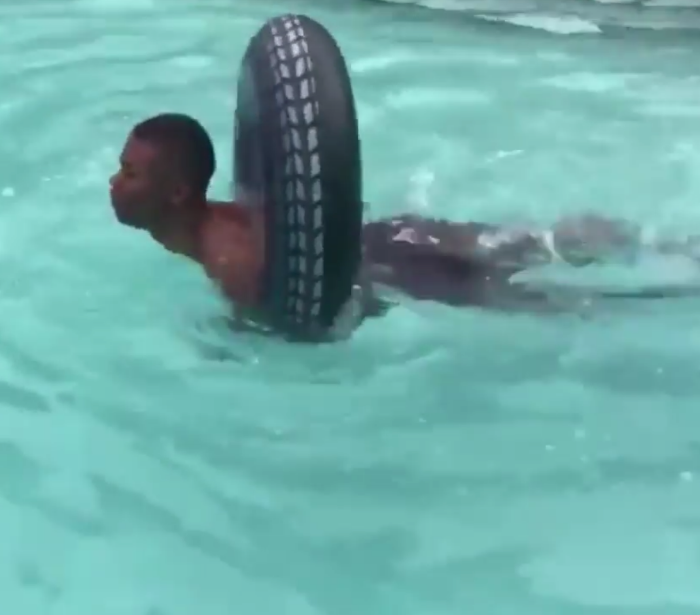 When he circled back to the camera, Damion was all smiles. He conquered a fear and proved, once again, that his disability can’t stop him from achieving amazing things. 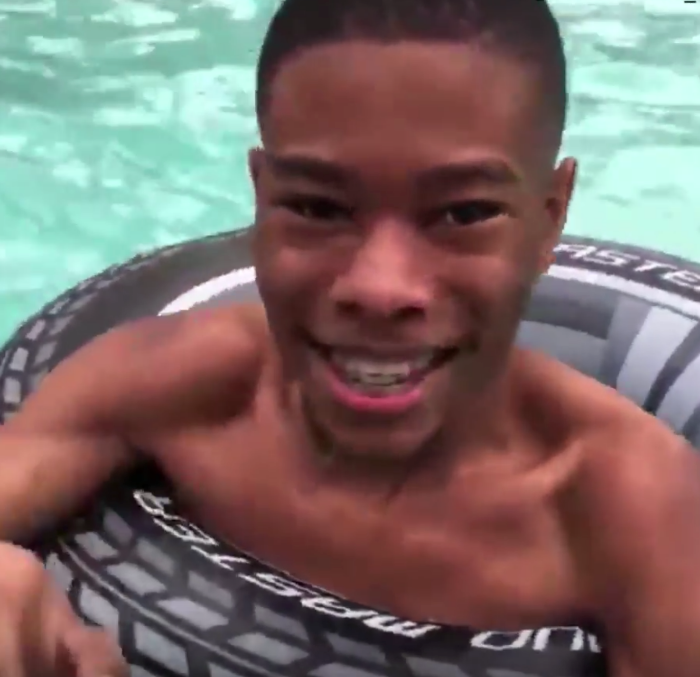 In his post, Damion expressed how proud he was of himself. “I finally faced my fear,” he wrote. “I can’t believe I actually swam on my own”.

Damion’s video has been viewed over 41,000 times and earned nearly 17,000 likes. His dedication and spirit are contagious. Just watching him accomplish his goals and conquer his fears will ignite a similar fire in many people. It’s no wonder he’s an influencer!

Check out Damion’s inspirational video below and be sure to share it with your friends!