Auditioning for shows like “American Idol” is a process. Contestants typically have to sing for other people before they can perform for the judges.

That’s why Courtney Timmons was so disappointed when she missed the open call time, but she was willing to do whatever she could to get her chance to shine. 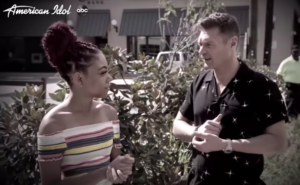 Thankfully, after spending most of the day sitting alone on the sidewalks nearby, Courtney caught Ryan Seacrest’s attention. When he heard her story, he was so impressed by her determination that he decided to take her straight to the judges! 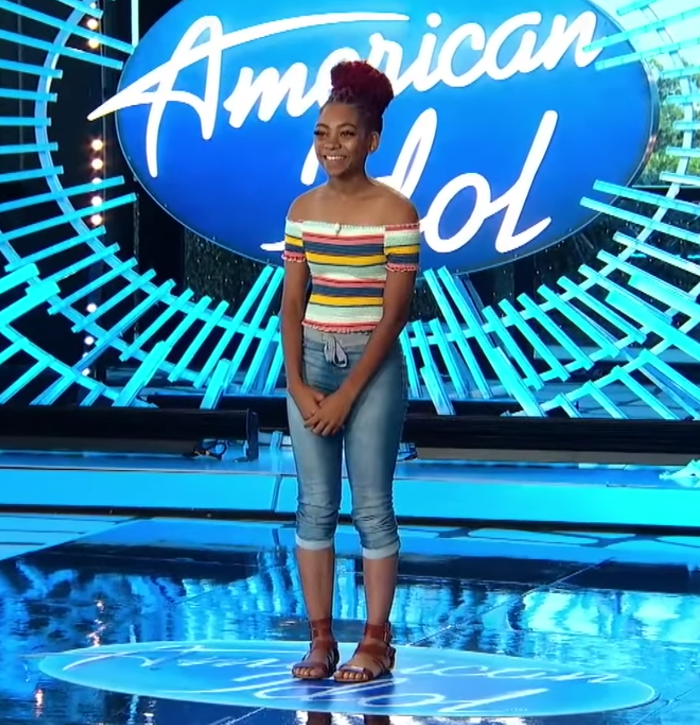 In a video, we see her walk toward Katy Perry, Lionel Richie, and Luke Bryan with Seacrest beside her. Before she sings a single note, Seacrest explains that he hasn’t heard her voice so no one has any idea what to expect.

Understandably, the judges are both curious and a little skeptical. Perry even mentions that she saw Courtney outside earlier that day.

They all agree to hear her out, and we’re so glad they did! As soon as Courtney starts her performance, everyone is completely blown away. Not only do they realize Courtney is a superfan, but they also see that she’s a superstar! 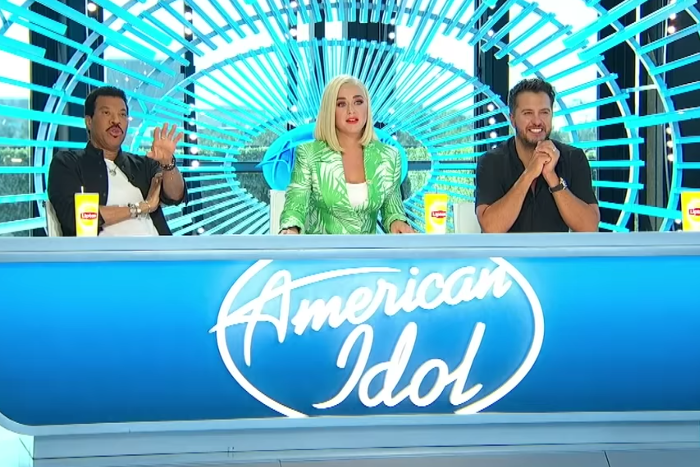 When she finishes, all three judges look confused and ask if they are being “punk’d.” After they’re assured this is real, they can’t stop heaping praise on the talented musician!

The moment is so sweet that it actually brings Seacrest and Perry to tears. After all, they say Courtney is what “American Idol” is all about!

Finally, they announce that Courtney is going to Hollywood, and then each judge comes to give her a hug and congratulate her. 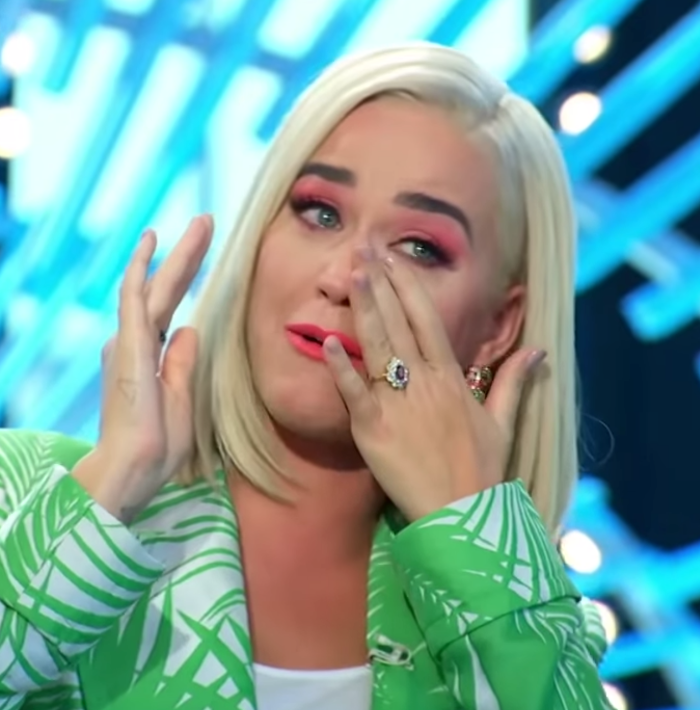 Courtney will certainly face some fierce competition throughout the season, but she’s already proven she’s willing to fight for her dreams. Keep it up!

Watch her unexpected audition in the video below, and remember to share this story with your friends.