We all have dreams of ditching our day jobs, packing up our belongings and hitting the open road, but one intrepid couple from the United Kingdom has actually managed to pull it off.

Iona Stewart is a 27-year-old chef from Scotland, and her boyfriend, Martin Hill, is a 38-year-old bar owner. The pair first met and bonded while snowboarding on the slopes of the French Alps. This year they’ll be returning to the Alps to spend the winter, and they’re bringing their house with them. 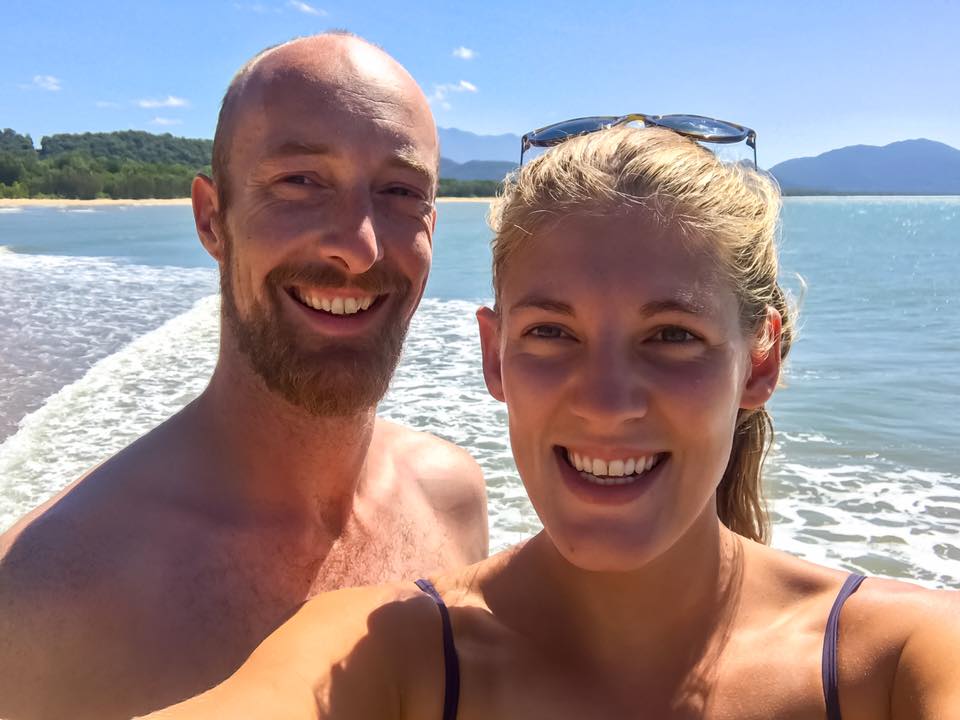 “About four years ago after a few too many beers I thought about buying a big American RV,” Martin explained. “We bought the lorry in May this year. We spent four months working on it full-time.” 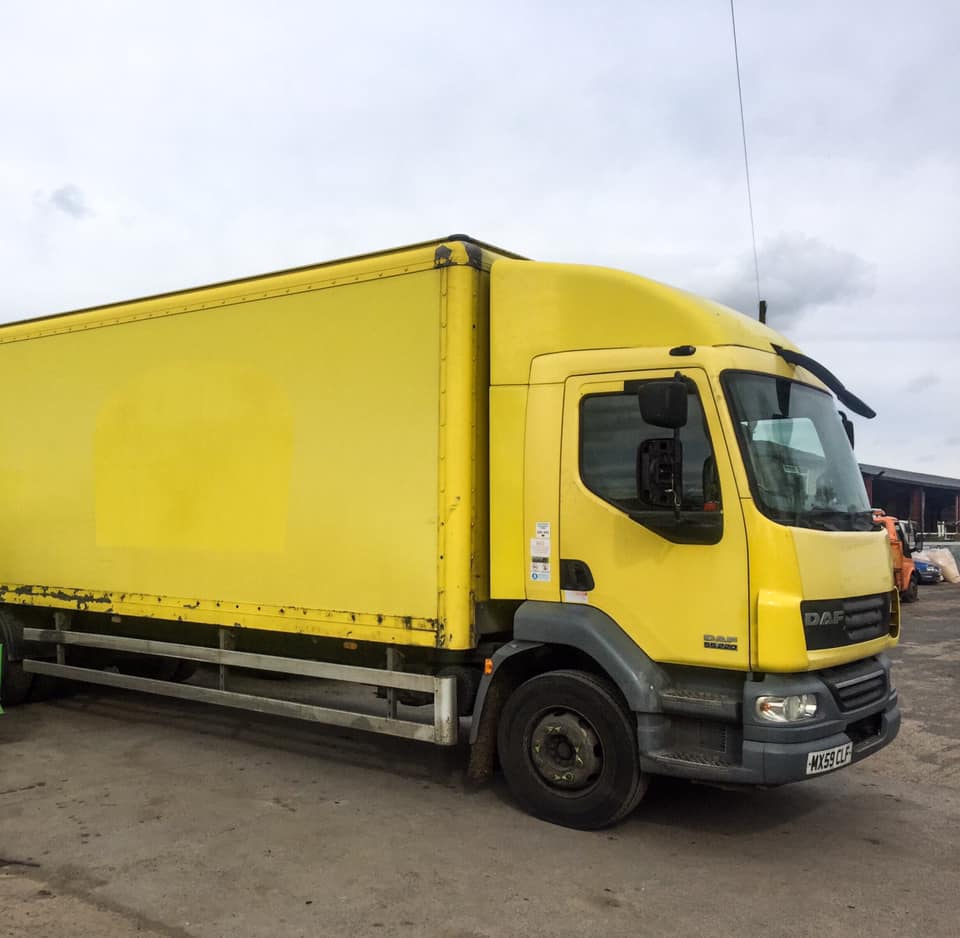 Martin and Iona found the vehicle that would fit the bill on eBay in the form of a Hovis delivery truck that was formerly used to deliver bread. They paid £3,600 (approximately $4,670) and threw themselves into fixing it up. Martin did most of the construction work, and Iona focused her artistic eye on decorating the tiny space. 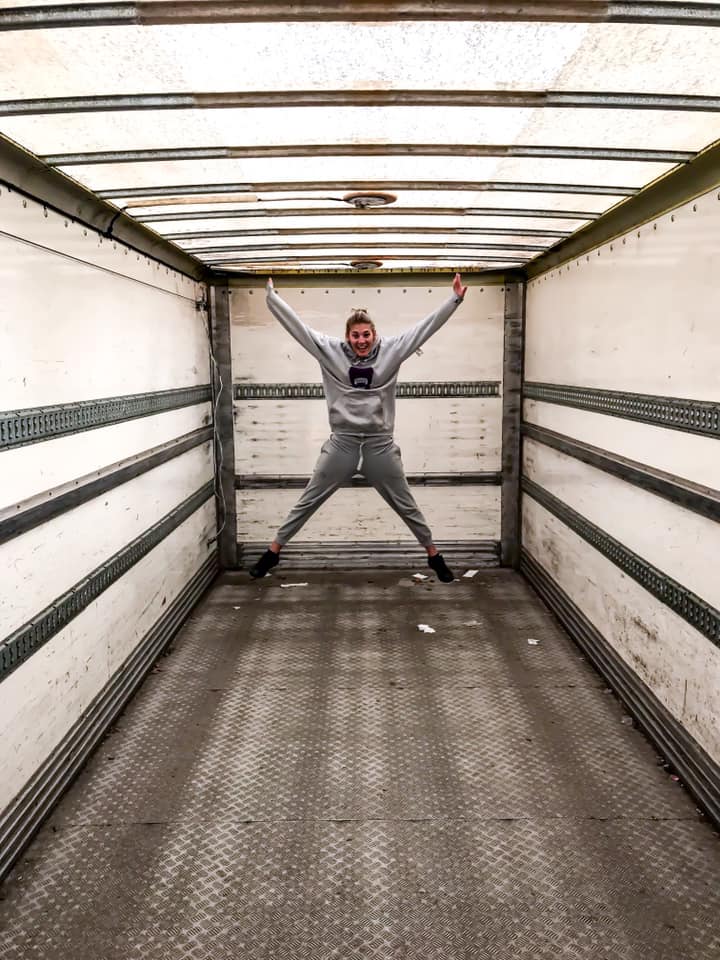 Incredibly, when all was said and done the couple only spent about $25,000 on their new home.

“We did everything ourselves,” Martin said. “It’s amazing what you can do. We are not exactly slumming it.”

You can say that again! The van renovation turned out incredible. 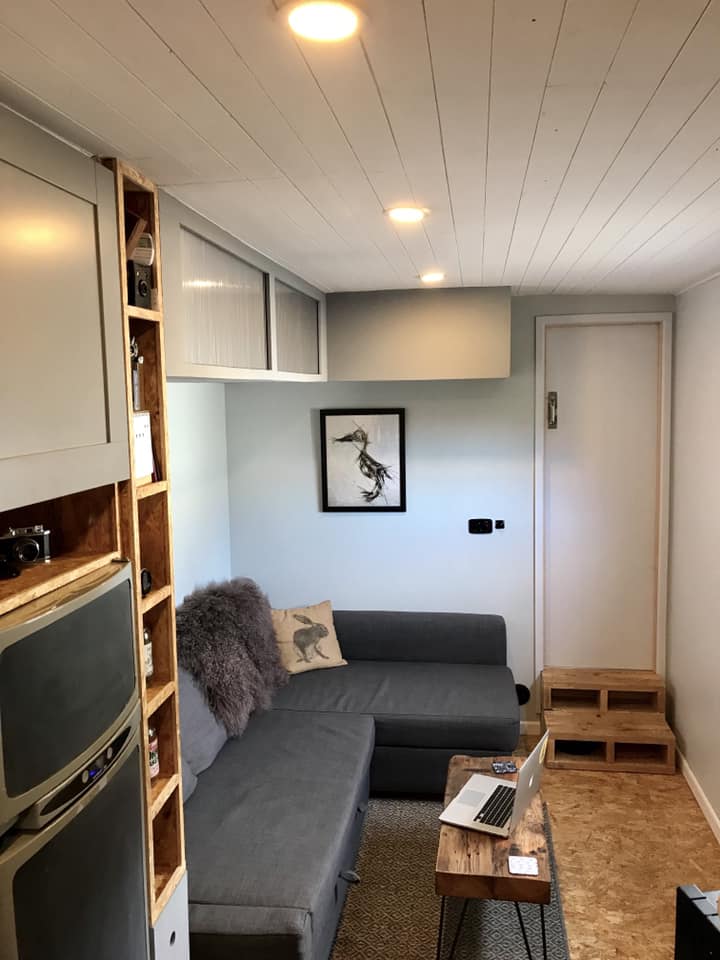 From the sweet and comfy living area to the tiny but perfectly-organized kitchenette, this posh pad looks nicer than most people’s first apartment. The fact that it goes wherever you go is just an added bonus. 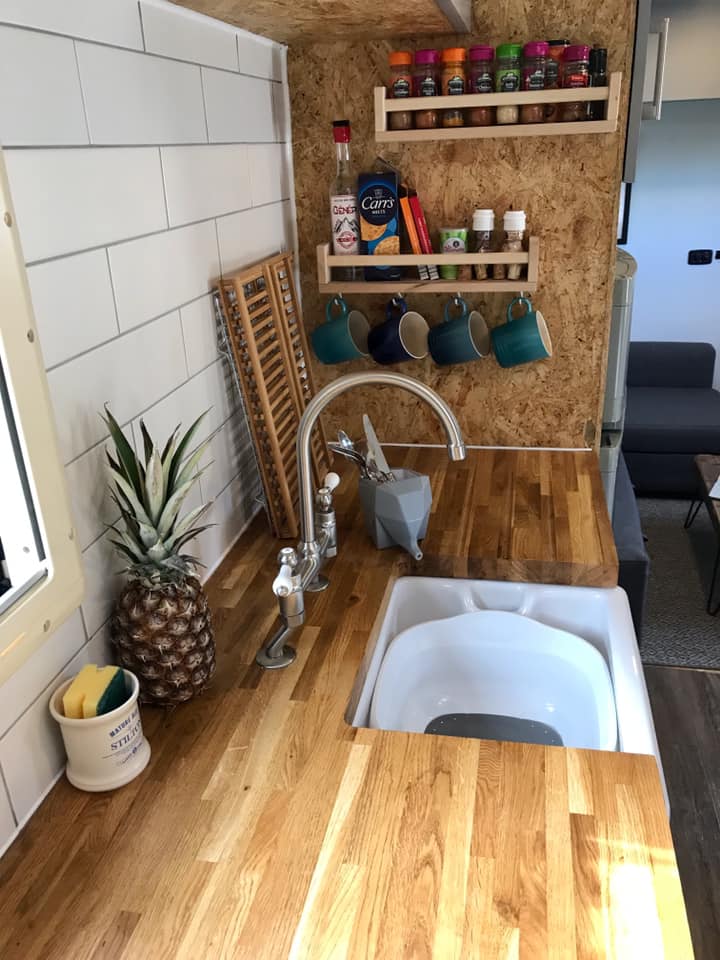 They even managed to squeeze in a double bed and closet space. That’s more than you’ll get in a studio apartment in New York City or London, and you’d definitely be paying more than $25,000 to live there. 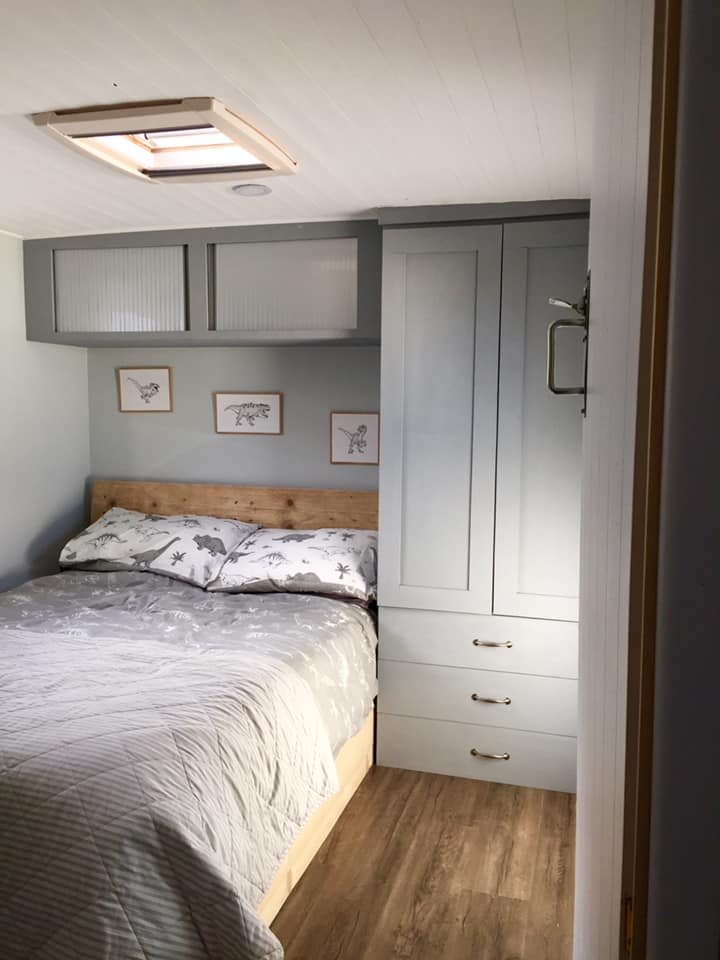 Plus, the truck is not quite as enormous as many other recreational vehicles or mobile tiny homes. It’s hard to believe that they fit this much luxury in such a small space. 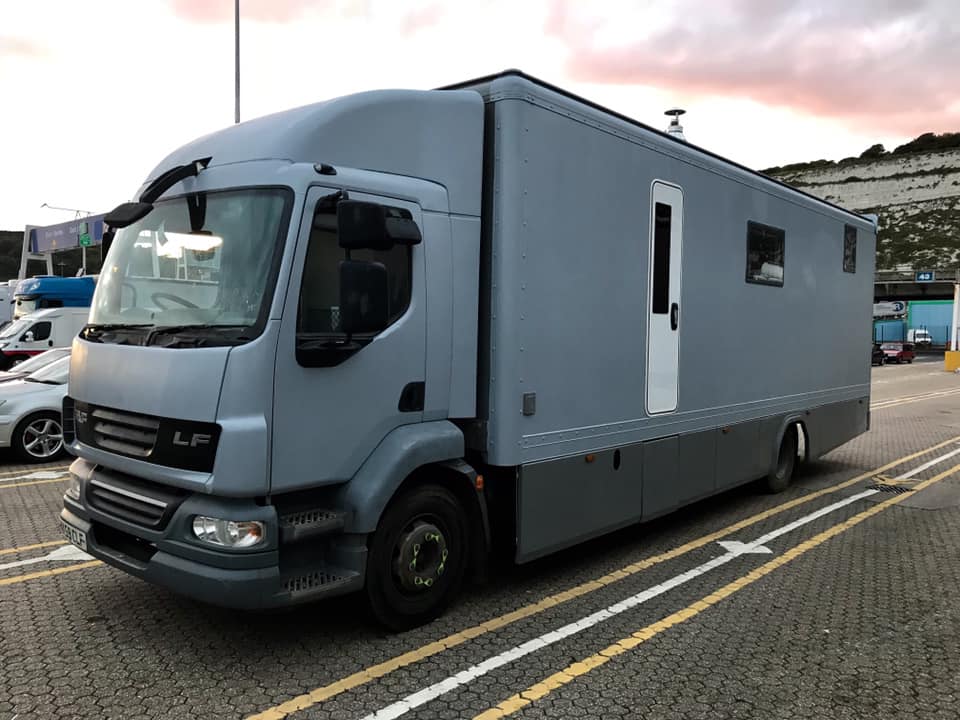 When the van was completed in mid-October, Martin sold his pub in Nottingham, England and the two hit the road. They’re now traveling all around Europe in their beautiful new tiny home, and the pictures they’re sharing on social media have given everyone who sees them a serious case of wanderlust.

Share this message to inspire others to live their dreams!

Alzheimer's doesn't just steal a person's memory; it takes away their ability to care for themselves — and their freedom. Fortunately, traditional care homes aren't the only option for those...

This Company Turns Discarded Apples And Mangos Into Eco-Friendly Purses.

More and more fashion brands are finding innovative ways to cut down on waste by creating their products with more eco-friendly materials. As it turns out, plants make the perfect...