No matter what kind of town or city you live in, big or small, the sad truth is that there are people experiencing homelessness all around us.

And the fact of the matter is that it’s not hard to become homeless. If you don’t have a family unit with disposable resources, one lay-off could mean the difference between paying rent and panhandling just to eat one meal a day. Of the many social issues plaguing the nation and world, this is among the most devastating. 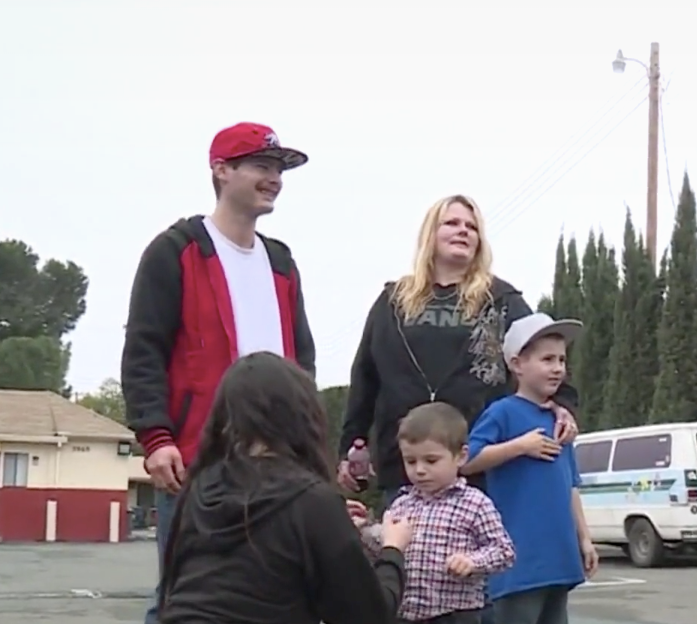 One family in Sacramento, California, knows that heartbreak all too well. For four months, they had been living in their van behind a local Walmart, barely able to get by.

Shannon Loveless and her three children were not only struggling to deal with sudden homelessness, but had also been pushed out of nearly every space they could find to camp out, by police officers and civilians. The family was forced to rely on food banks just to survive and their resources were wearing painfully thin. 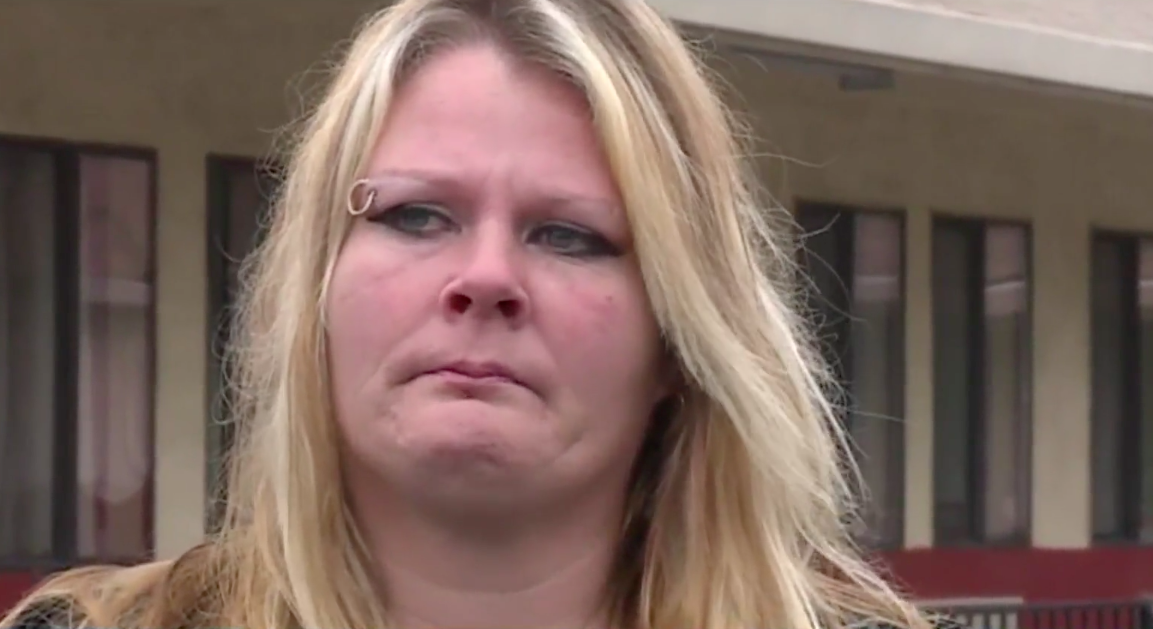 One day, an interaction with two Sheriff’s Deputies changed their lives forever.

The officers approached, and at first, Shannon was cautious.

“It was a shock. I didn’t know whether we were going to get in trouble or what.” 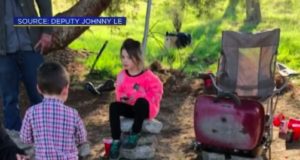 But kind-hearted Deputies Johnny Le and Tim Yee just couldn’t watch their own community members suffer. They refused to stand by and do nothing.

“I kind of choked up a little bit, just to see the kids hungry, dirty. I just… It touched me.” 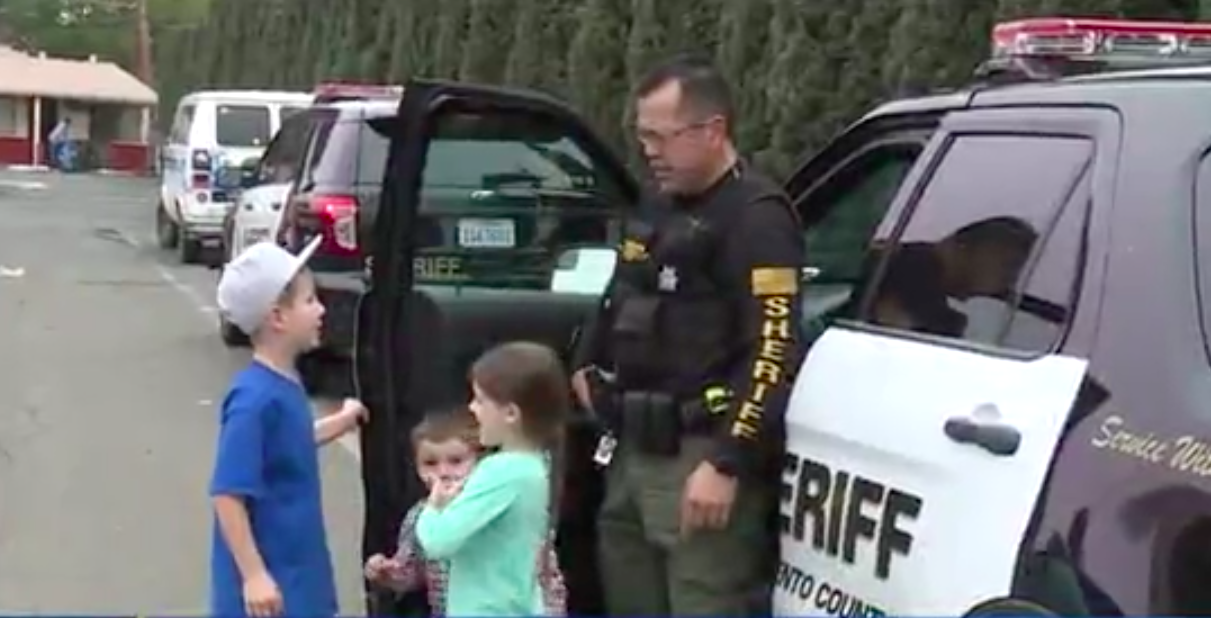 Immediately, the pair headed to the store and came back with bags full of toys, clothes, and food. In turn, the family’s perception of the police totally changed.

So often, those flashing red and blue lights often signal hard times as people are forced to move from one place to the next; but these deputies wanted to let them know that they were there to help.

Deputy Yee said he could tell they were not thrilled to see cops, “but we are there to help them and their situation.”

They got the family situated in a local motel, and Shannon instantly became emotional about how their kindness was affecting her kids.

“Just for them to be able to have a warm place to sleep, watch cartoons, just things that kids do. It’s taken for granted, but it’s been awesome,” she said through happy tears. 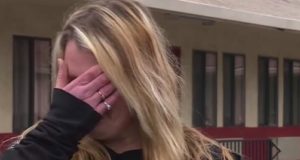 Their sweet, thoughtful, act of kindness has given the family a new lease on life. They now have a warm place to lay their heads while Shannon figures out what to do next. Not having to worry right this second about what her kids are going to eat has allowed her to start making a plan. 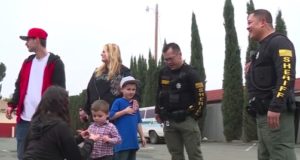 To learn more about this incredible story, be sure to watch the video below and share it with others to remind them that one small act of kindness really can change someone’s life.