All day at work, Mervin Mayo had a certain song stuck in his head. The moment he finished his shift as a school resource officer at Richmond Alternative School in Virginia, Mervin headed straight for the church to sing his heart out.

That’s because not only is Mervin a police officer who’s served in the Richmond Police Department for the past 15 years, he’s also a singer/songwriter and the minister of music at Truth Ministries. 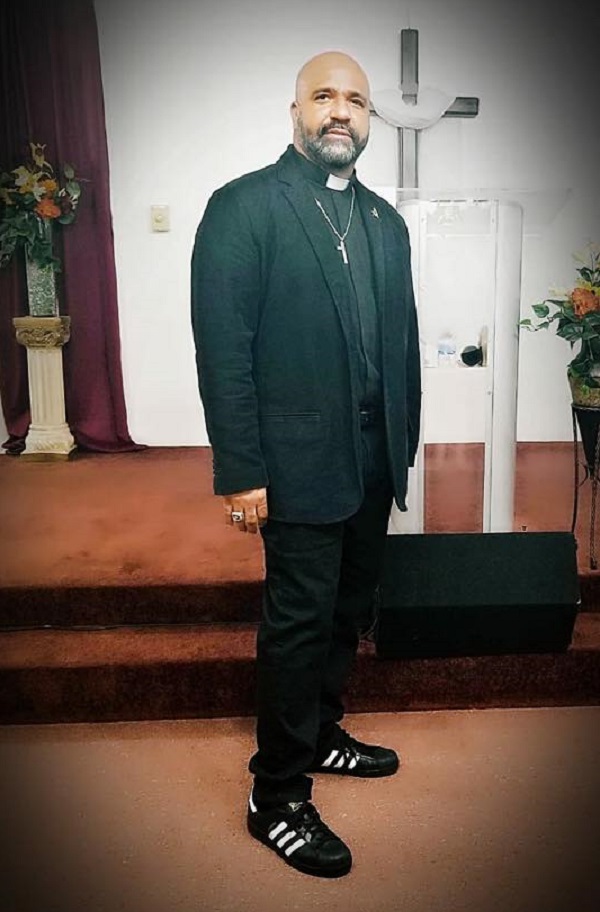 Mervin says he felt the need for some self-care that afternoon, and he knew just the way to make himself feel safe and grounded. “I’ve always been inspired by this song, but for some reason, I couldn’t get it out of my head,” Mervin explained. “So, I had to get to a piano immediately to minister to myself.”

In a video Mervin took of himself and uploaded to Facebook, we see the uniformed cop sitting at the church organ and singing a gospel song called “The Best In Me,” which was originally recorded by Marvin Sapp. We also get to see that Mervin is clearly a man of many talents! The way he belts the song out is inspiring! 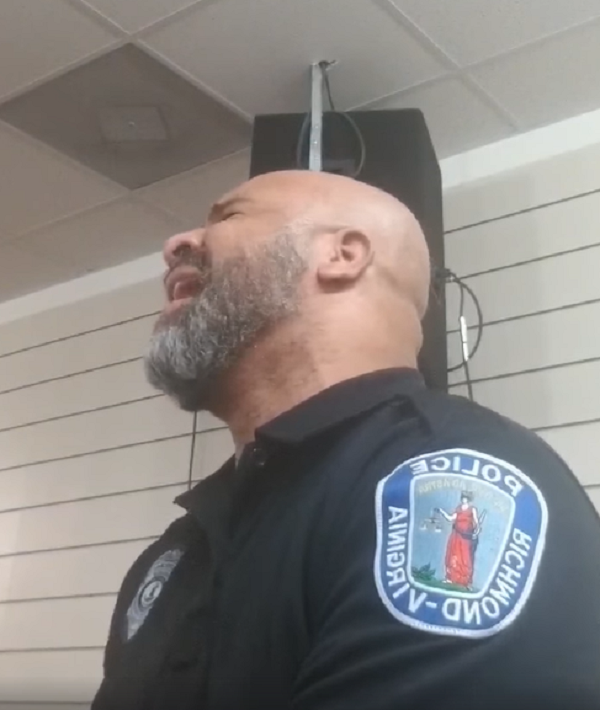 Singing is just another way Mervin expresses himself. “I sing in or out of uniform at the drop of a dime,” he said. “I had just gotten off work and stopped by the church… on the way home to do praise and worship for myself. I have to minister to myself before I can minister to someone else.”

Don’t we all? What a great reminder!

After Mervin put the video of himself singing online, the clip went viral with over a million views. The Richmond Police Department even shared his video, spreading Mervin’s good news message even further! 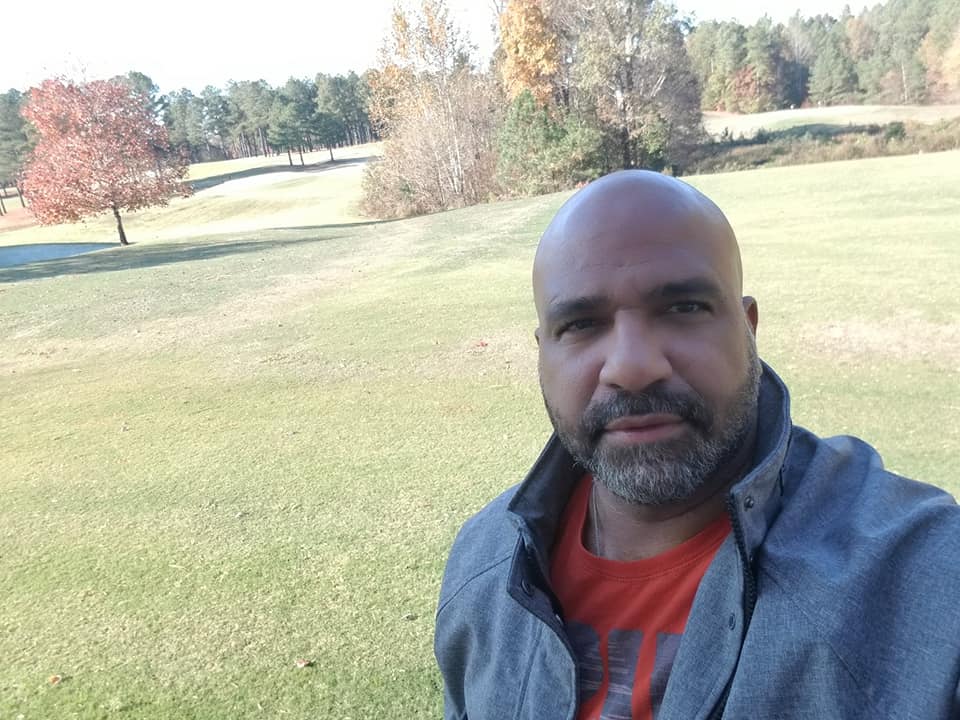 This is clearly a man with many talents! One listen to his smooth voice makes us wishing he’d put out an album.

Listen to Mervin’s inspiring song in the video above, and be sure to share his talents with others.