Anyone who thinks wrestling is a boy’s sport has obviously never met Heaven Fitch of North Carolina.

During the teen’s sophomore year, she came in fourth in her division and became the first female wrestler to place in the state championship. This year, she took it a step further — by coming in first! 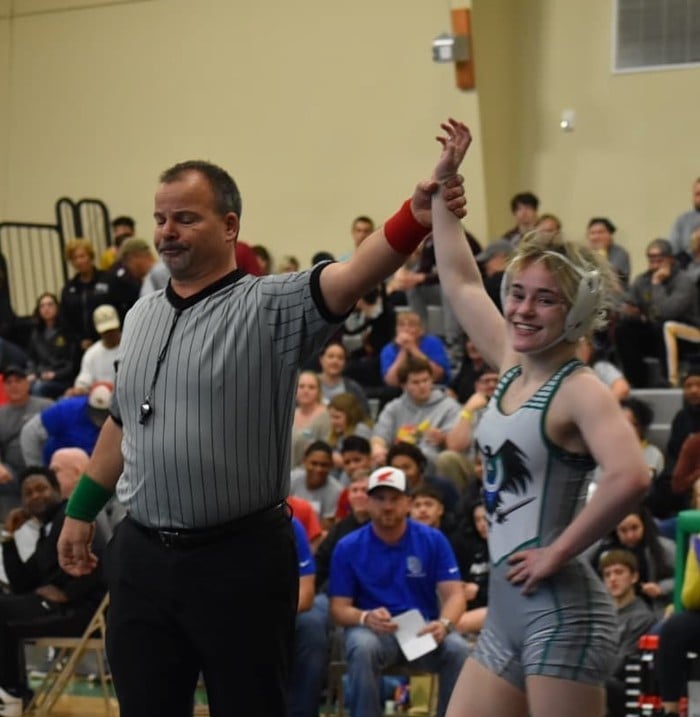 Heaven was one of three female wrestlers at the event, which meant she went up against the male athletes in her 106-pound weight class. Of course, that was nothing new for the young star, who’s maintained a 54-4 winning streak over the course of the season.

One by one, she conquered her competitors and took first place. She also received the “Most Outstanding Wrestler Award” in her division. Just like that, Heaven became the first female to claim these titles in the state of North Carolina! 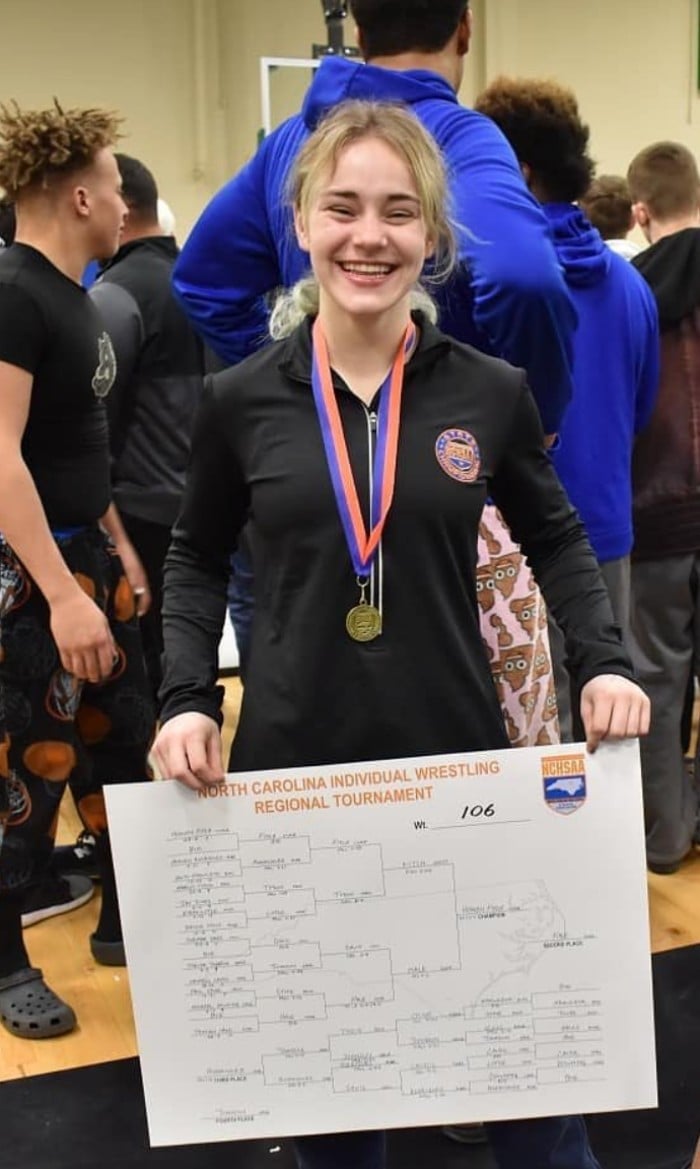 When asked about her win, Heaven said, “I kind of dominated the match if I’m being honest.”

She sure did! This talented teen deserves every bit of praise because she has worked extremely hard to get where she is. Better still, she’s encouraging other female athletes to do what they love no matter what.

“I’m just glad I can be a role model for people younger than me,” she added. “It’s so insane to be inspiring to others. To think that others look up to me is kind of crazy.” 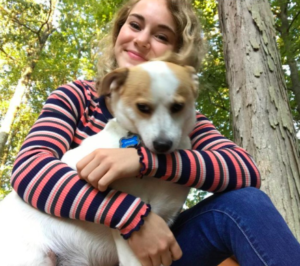 Winning a championship title is no easy feat, and she had to break down plenty of barriers to get there. We’re so proud of you, Heaven. Keep up the great work!

Check out her epic win in the video below, and remember to share this story with your friends.

i did it again, i made history.