Some people seem to be born with a fighting spirit that refuses to give up, no matter what.

When Kayla Montgomery of Winston-Salem, North Carolina, was 14, the former elite soccer player fell during a game. While the fall itself was unremarkable, in the days following, the teen began experiencing numbness in her feet and legs that sent her to the doctor. It was then that the lifelong athlete received a devastating diagnosis: She had multiple sclerosis. 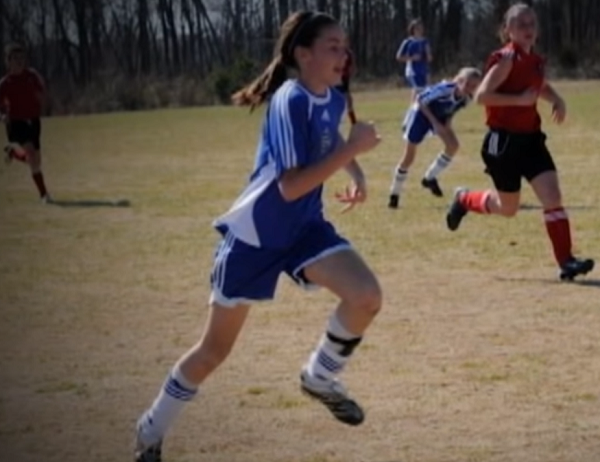 Yet, instead of giving up and wallowing over the degenerative nerve disease that will someday rob her of her ability to move, Kayla’s fighting spirit rose up within her. She decided to keep going and learn to run as fast as she possibly could — before it was too late.

Kayla gave up soccer in favor of long-distance running. When she first started she was one of the slowest people on her team, but with her hard work and dedication, she was soon breaking her own records routinely. 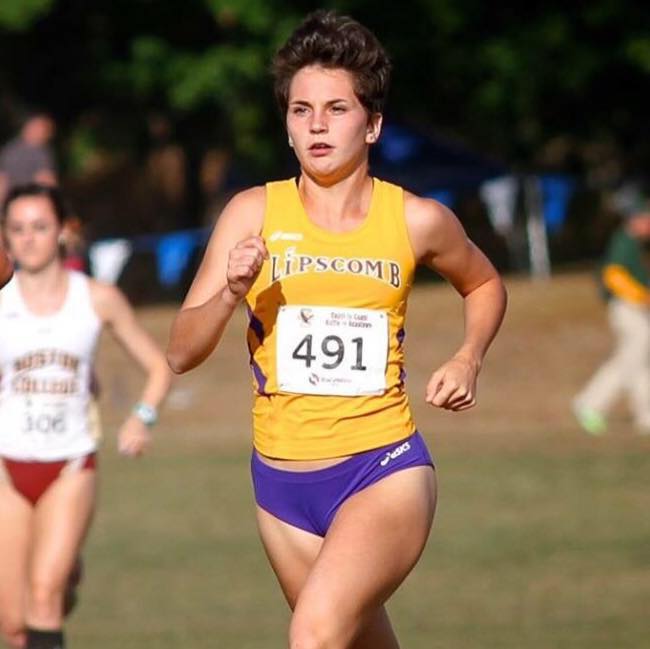 With the assistance of running coach Patrick Cromwell, she joined the indoor track, outdoor track, and cross-country teams. But he doesn’t just coach her, he’s there when she literally can’t stand anymore.

At the end of each race, Kayla’s legs are so numb she can’t feel anything below her waist. Her coach stands at the finish line, poised to catch the young woman’s body as she hurtles towards him because she is physically unable to slow herself down or stop. 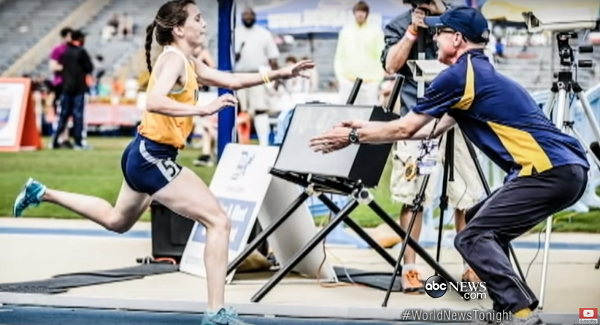 Kayla is now running for the Lipscomb University track and field team, and she’s not about to slow down anytime soon. She continues to inspire her teammates, coaches, and fans as she works tirelessly to better herself and to raise money to find a cure for MS. 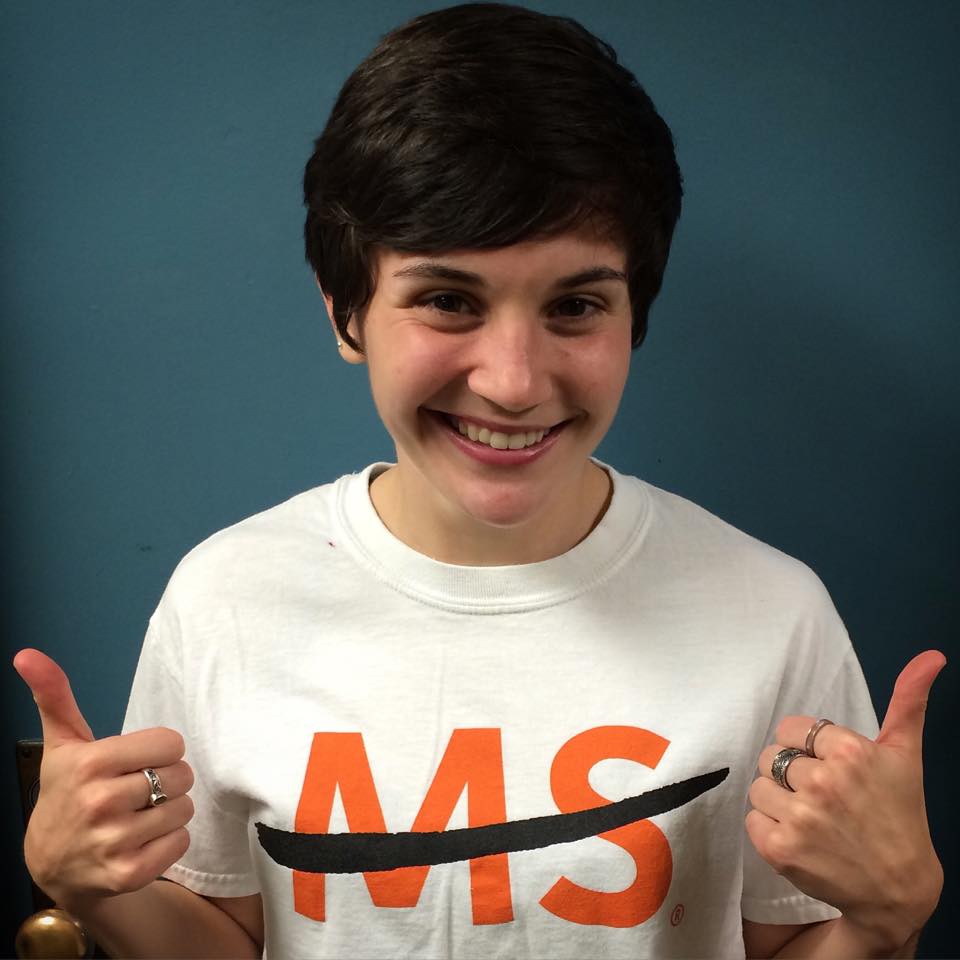 For anyone who has ever thought that they couldn’t run because they’re not fit enough, just remember what Kayla can do, and find the strength to get up off of the couch. With a little faith, we can all have a little bit of Kayla’s “never say never” attitude as we face life’s challenges!

Watch more of Kayla’s incredible story below, and please share.