If there’s one thing we know about firefighters, it’s that they tend to stick together.

The brother and sisterhood displayed in most fire departments across the nation is a strong bond that unites and empowers the brave warriors who run towards danger instead of away. When one firefighter is weak, another will be there to help. With the rising issue of occupational health hazards associated with this work, that solidarity becomes even more important than ever before. 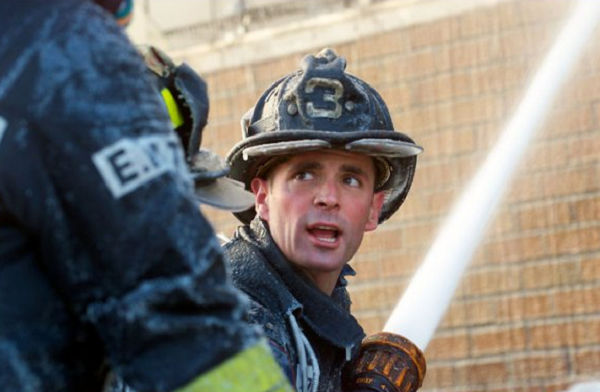 In addition to the inherent hazards of battling blazes, firefighters are exposed to high levels of toxic fumes and gases while on the job. There is increasing fear that this chronic exposure is causing serious health problems. Boston, Massachusetts Fire Chief Joe Finn says it’s reaching an epidemic in his department. “We have about 13 members right now who are battling various stages of cancers – active members,” he stated.

One of those Boston firefighters who is currently battling lymphoma, a form of blood cancer, is Lt. Glenn Preston. This dad from Danvers, Massachusetts has been fighting his cancer battle for the past few years. “All I wanna do is live, beat this, be able to walk my daughters down the aisle,” he said. “Not be in a box. I want to get back to work, be a fireman again,” Glenn said. 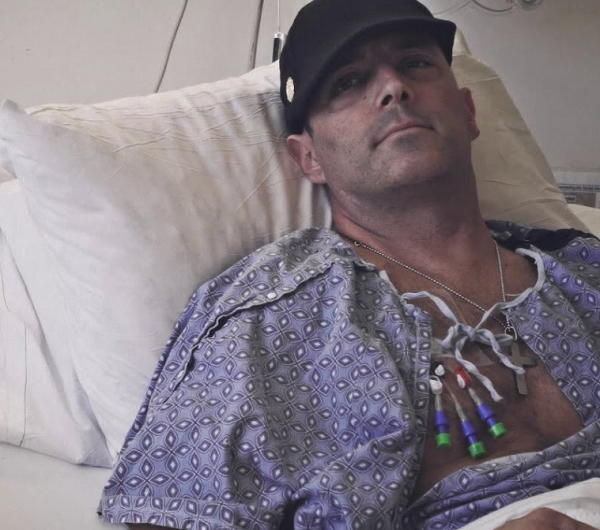 In 2018 Glenn achieved remission, but the following spring he had a setback that required more surgery and intensive treatment. Being stuck in a hospital feeling unwell is bad enough, but Glenn was devastated to keep missing out on the little moments that create family memories every day. When his eleven-year-old son Jake was preparing for his first little league baseball game with the Danvers Braves, Glenn told his coworkers that he’d do anything to be there for him.

But, that was not meant to be. So the firefighters at Boston Fire and neighboring towns decided they were not about to let Jake hit the field without knowing he had his dad’s support. In a beautiful display of solidarity hundreds of local firefighters showed up at Tapley Park to cheer Jake on. 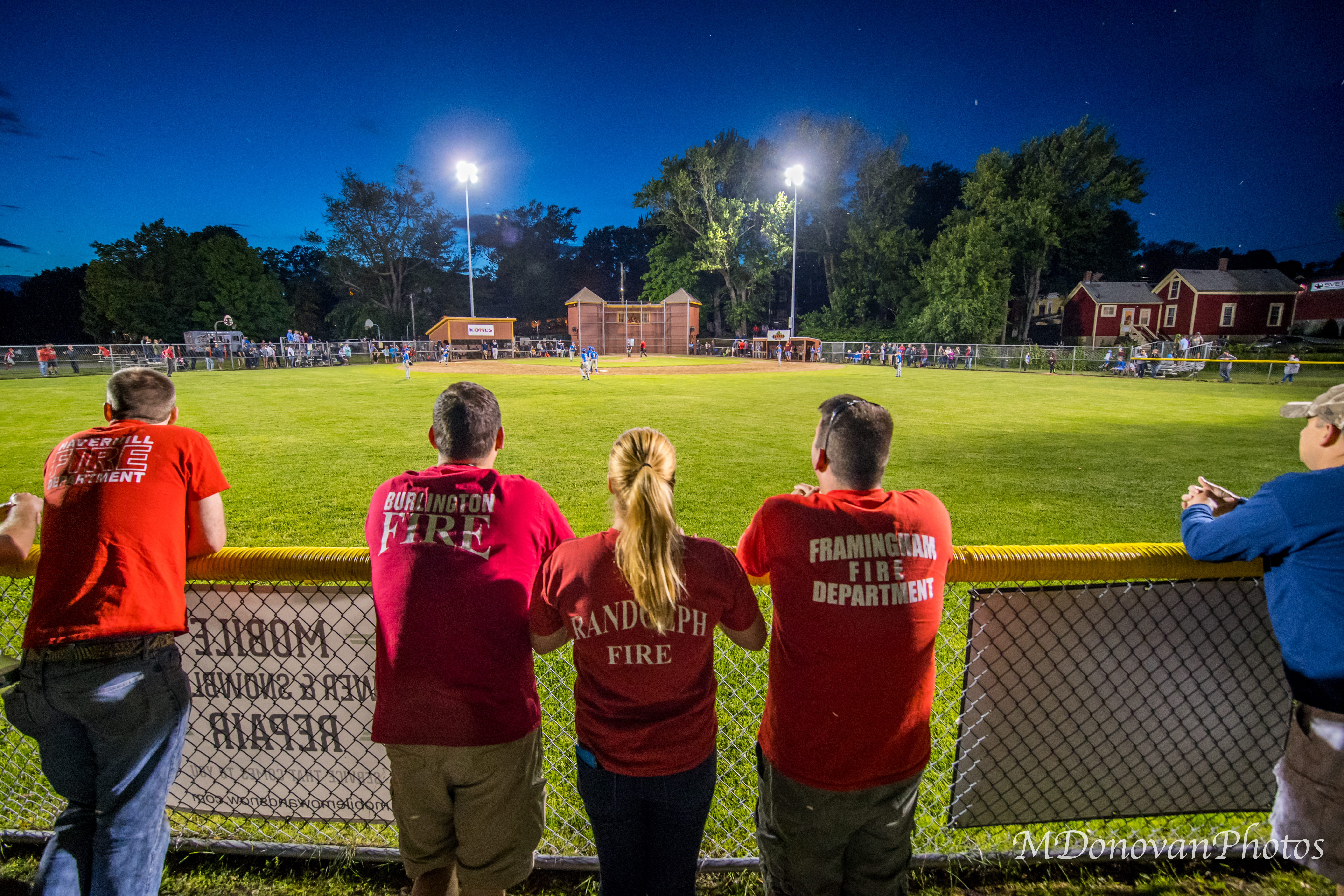 Firefighters from nearby towns Framingham, Lexington, and Newton, as well as over 50 more area fire departments, showed up to clap and cheer for Jake’s son that evening, filling the stands with joyful faces and positivity. Jake and his teammates couldn’t believe the turn-out for their first game! 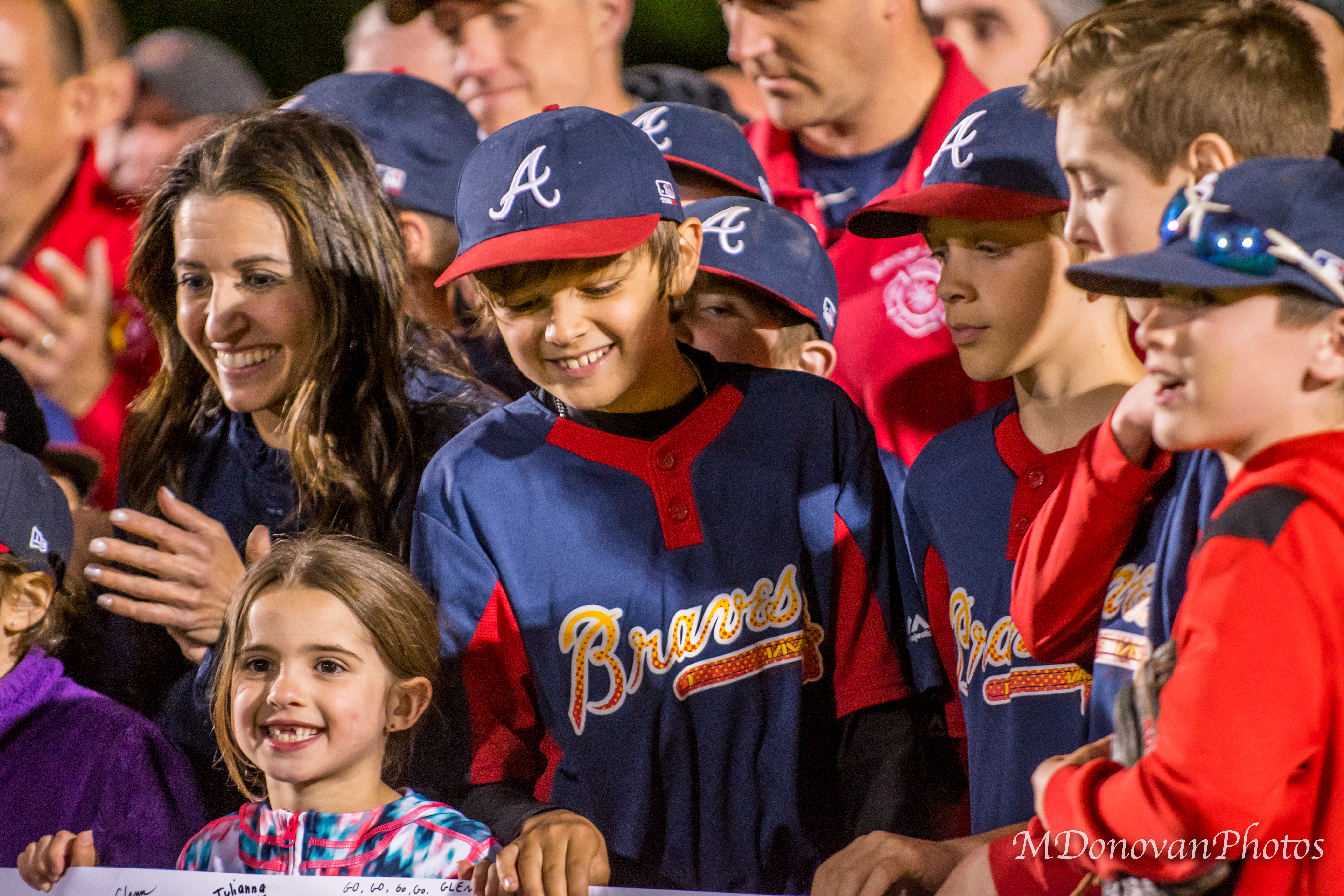 The fact that these heroes took time from their personal lives to support the son of one of their own brings tears to our eyes. This is the sort of supportive community we should all aim to create, not just for first responders, but for all citizens who live in our communities.

These firefighters are always a shining example to us all, but with this simple gesture they’ve shown us all the proper way to be there for someone and their family, too.

Please share this story to wish Lt. Glenn Preston and all other firefighters battling health problems a full recovery.