As a child, Christmas feels like a magical time of year when anything is possible!

This nine-year-old boy in the backseat of his parents’ car was probably wondering why they had traveled to a nearby airport. Then his parents handed him a letter from none other than Santa Claus himself, and what happened next is proof that sometimes dreams do come true. 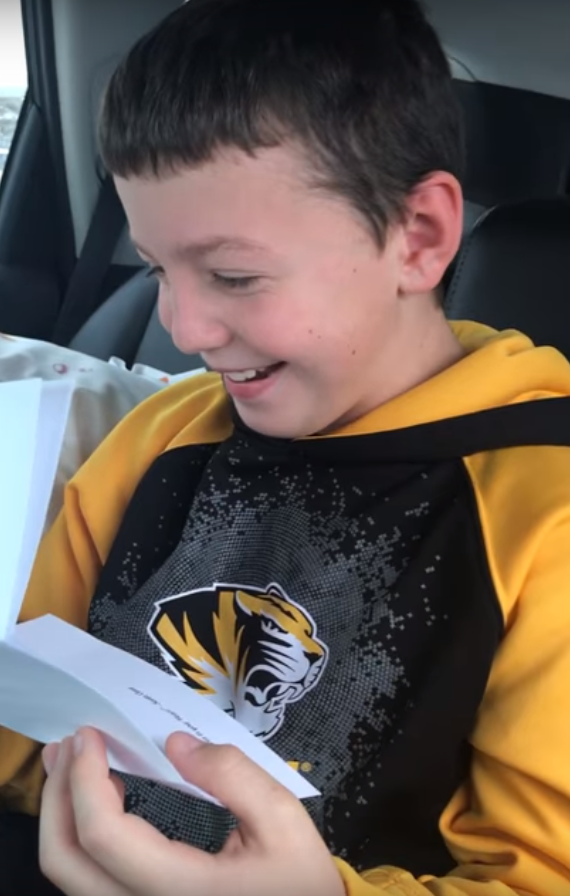 The boy starts reading the letter, and as he does his face changes from hopeful to happy. Santa tells him that he’d received his letter, in which the child asked for a puppy for Christmas.

While Santa acknowledged that the young boy had been extremely good that year, he had some bad news… Unfortunately, Santa explained that it was too dangerous to bring a puppy in his sleigh.

He’d had to make other arrangements. 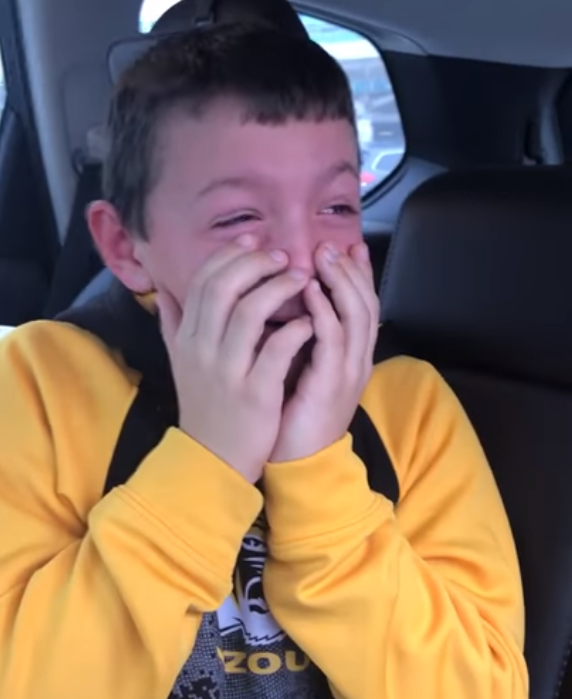 Santa’s note goes on to tell the boy that his Christmas gift is arriving on an airplane that very day, the boy instantly bursts into happy tears of joy. 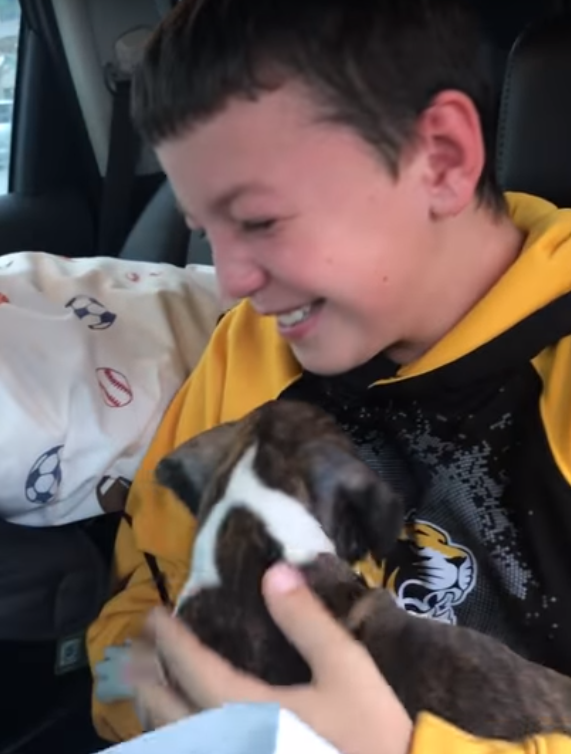 When they place the puppy boxer in his arms — this is what pure joy looks like! 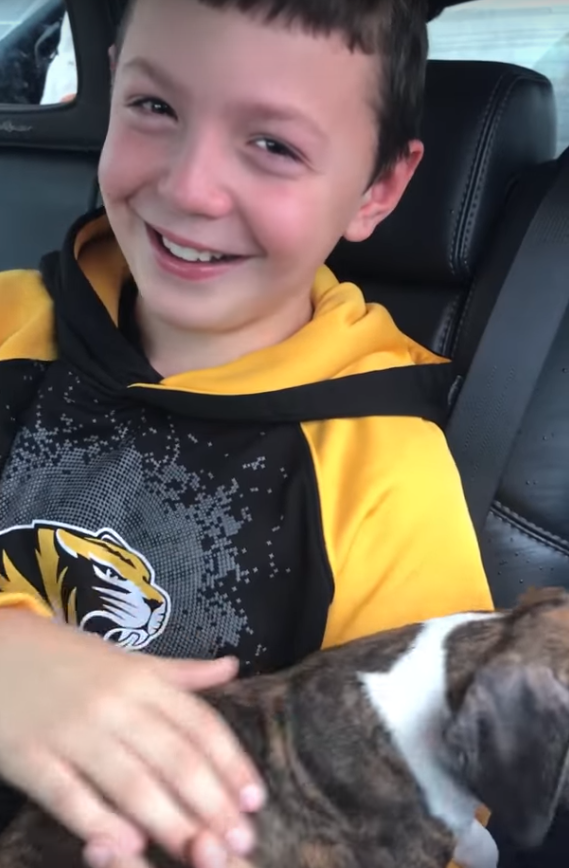 Watch the video and don’t forget to share this sweet moment with your friends and family!