Life in preschool is tough. You have to learn how to share and take turns. You even have to practice losing with grace, an opportunity 4-year-old Chrislyn Green recently received after a round of musical chairs.

When she lost the game, she didn’t let it get her down. Instead, she hurried over to where her teacher was recording their day of fun, put her face in front of the camera, and signaled that she was about to steal the show! 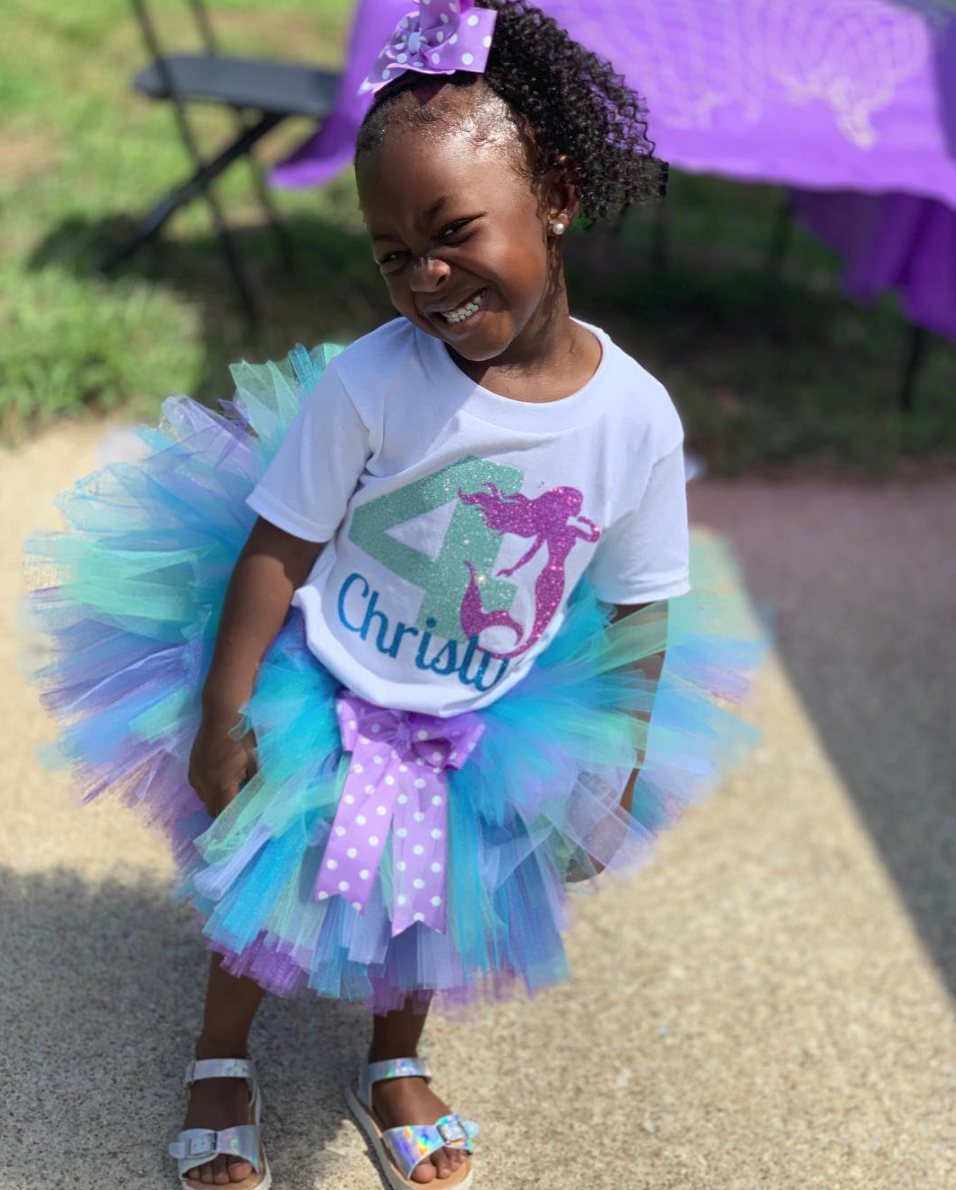 Chrislyn’s mom Diamond Gore had no idea what happened until she was tagged by her daughter’s teacher on Twitter after school one day.

“I saw her teacher tagged me,” she told GMA. “So I pressed play, and I said, ‘Oh my god. You danced at school and got it on camera? You have so many views. What is going on?'”

The clip quickly went viral because instead of crying when she lost, the little showstopper grabbed her teacher’s phone, told “viewers” to “like and subscribe” to her channel (a phrase she must have picked up from her favorite YouTube stars), and started busting out some serious dance moves. 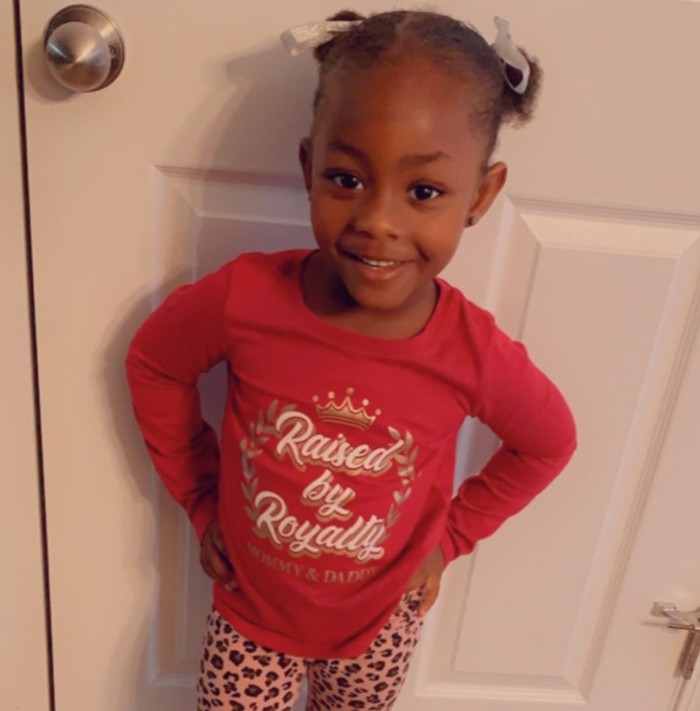 In a video, we see her classmates playing musical chairs while she dances with confidence. And it’s not just cute little kid dancing. She has real potential!

When her teacher finally realizes what’s going on, she can’t contain her laughter and shock. We’re right there with her. Chrislyn is a gem!

While Diamond was surprised to see her little one go viral, she said the moment perfectly depicts her daughter’s personality. 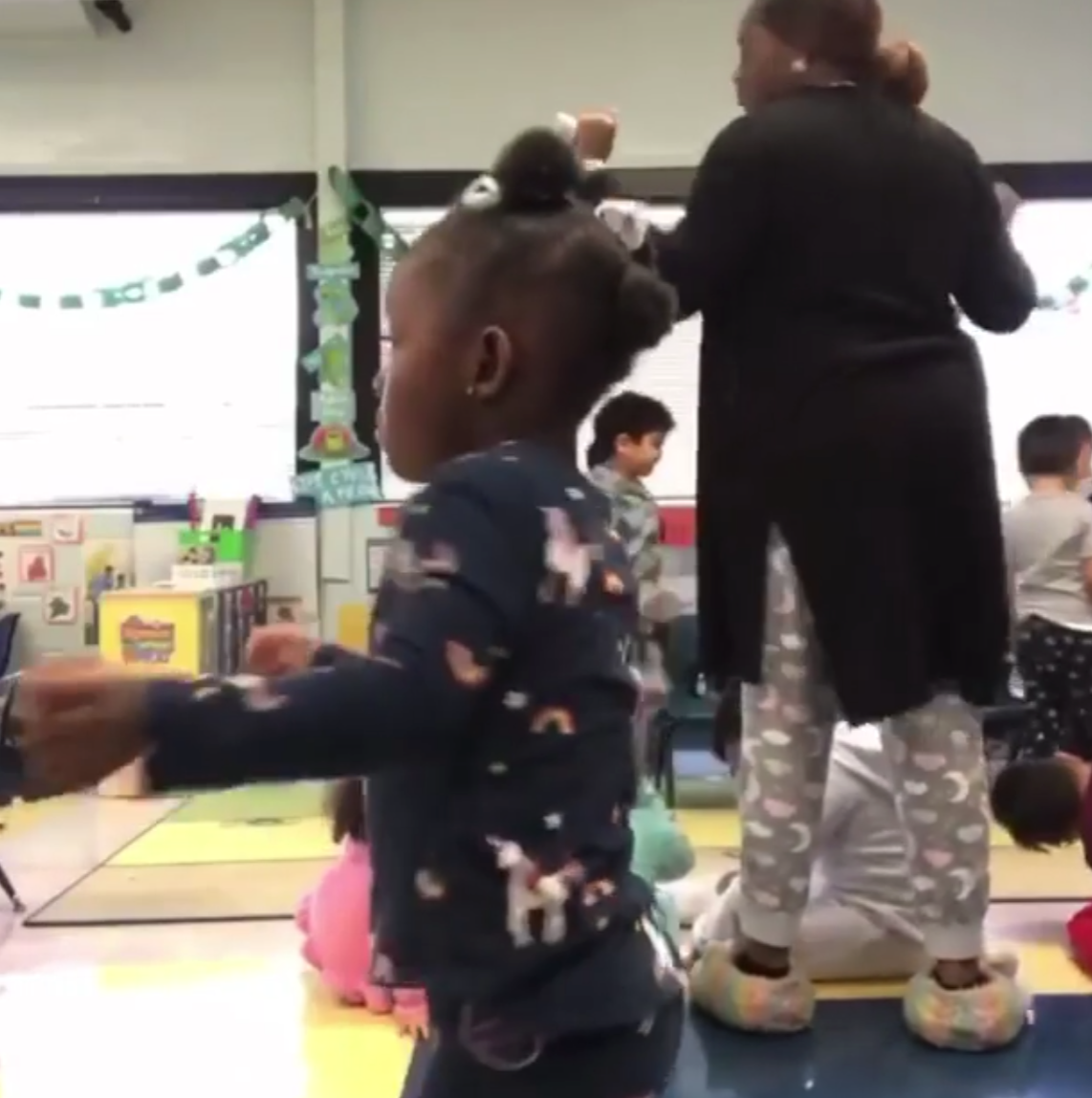 What a great reminder that we can dance our way through so many things in life. You’re awesome, Chrislyn!

Watch the best reaction to musical chairs that we’ve ever seen in the video below, and share this story with anyone who could use a dose of adorable joy today.