Seeing a full rainbow of colors every day is a gift many of us take for granted.

But for people who are color-blind, the world looks a little different. Chris Whaley of Orlando, Florida, for example, has lived a long, productive life without ever feeling like he was missing out. 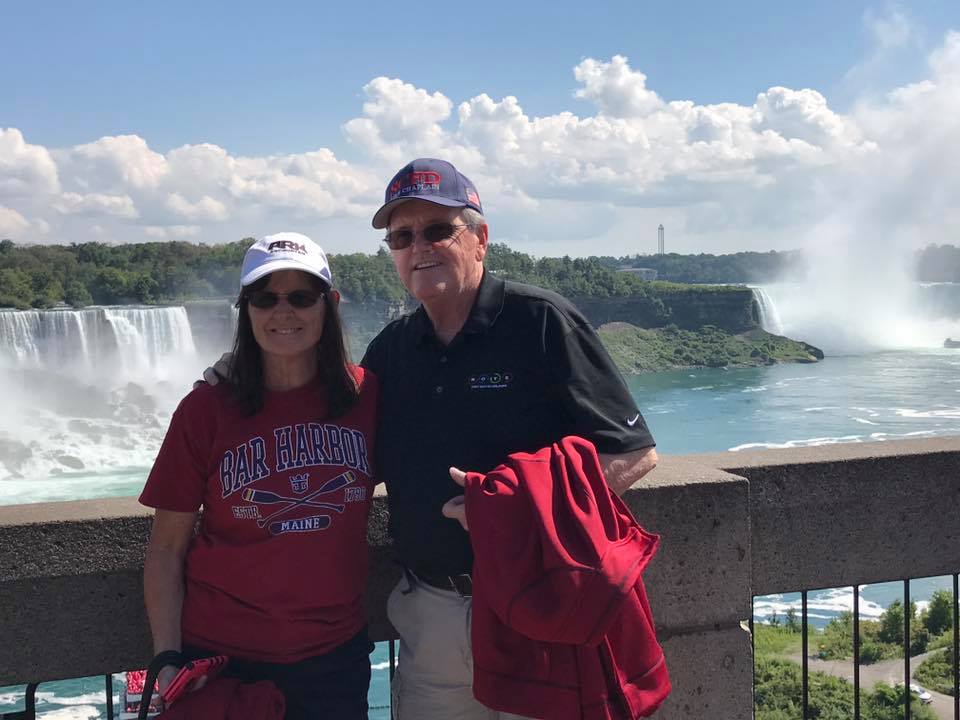 The 65-year-old used to be a professional wrestler and considers himself to be pretty tough, so when his family pitched in to buy him a pair of EnChroma glasses that would help him see color, he told them flat out he wasn’t going to react very much.

In a video, we see that Chris just opened his gift and is attempting to set realistic expectations for his excited relatives. 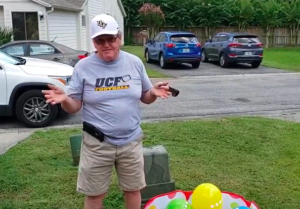 Everyone assures him there’s no right or wrong response. They just want to see what happens. Shaking his head, Chris tries again: “I’m a professional wrestler. I’ve been beat up by the toughest men in the world. I am not going to get emotional.”

Then he places the glasses on his face and starts taking it all in. 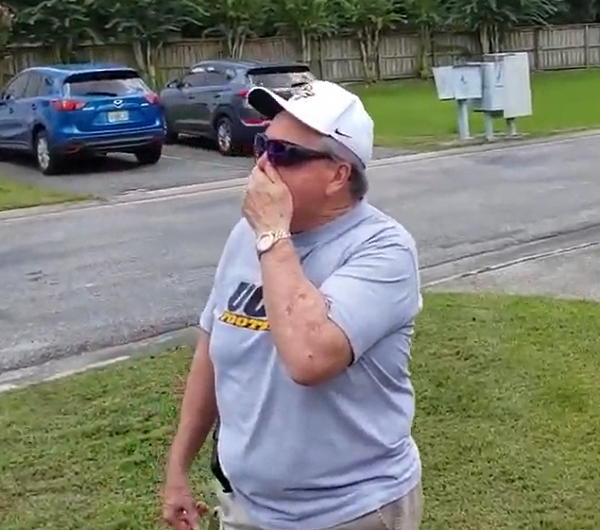 For a moment, he says nothing, but then we hear him choke back a sob as he claps his hand over his mouth. He’s clearly moved by the sheer beauty he’d never gotten a chance to fully admire before! 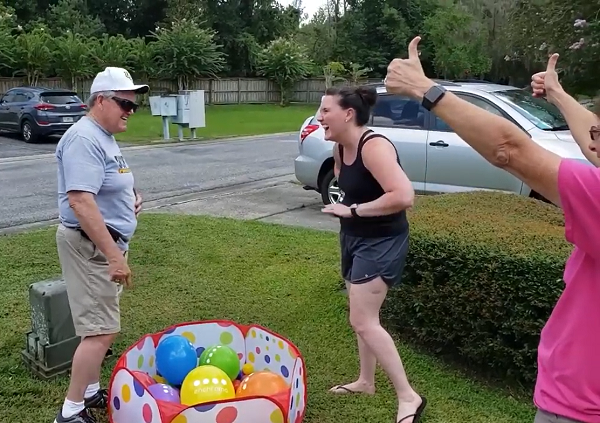 It’s pretty safe to say that Chris likes his new glasses, don’t you think? His response is a perfect reminder to look at the world with fresh eyes and appreciate the wonder of nature!

Watch Chris’ sweet reaction in the video below, and be sure to share.