John Lennon’s legendary song, “Imagine” has been covered many times over throughout the years. It’s a beautiful song with a hopeful message that continues to touch hearts decades after it was first released.

Still, the song is not an easy one to cover. It requires a wide vocal range and just the right voice to draw out the emotion of the lyrics. Recently, “America’s Got Talent” contestant, Christoffer “Chris” Kläfford, took on the challenge of covering the song and blew everyone away. 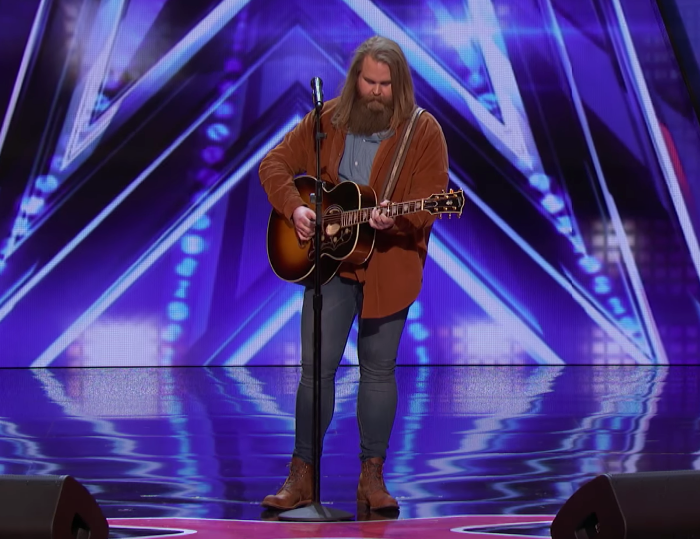 On stage, Chris told the judges that he comes from a very small town in Sweden where his parents always encouraged him to join the family business. Despite his parents’ wishes, he knew in his heart he wanted to be a singer and has been performing since he was a kid.

Chris clearly didn’t take this audition lightly. The opportunity to perform for the show’s four judges is one not given to just anyone, and his gratitude was apparent from the minute he stepped on stage. 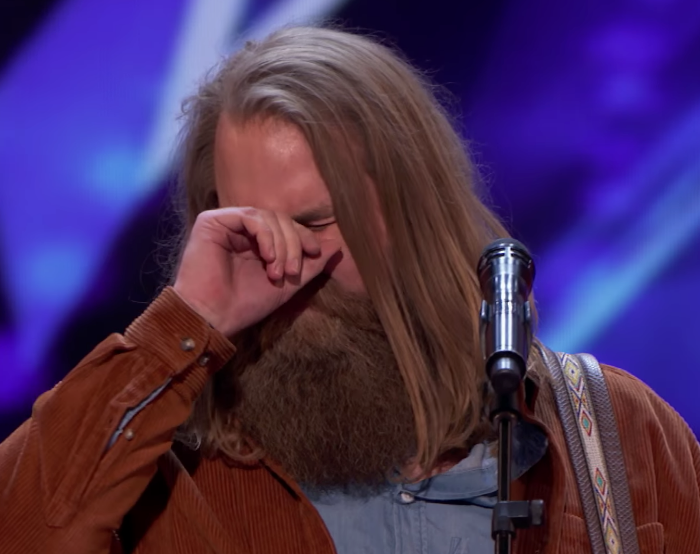 Once he started singing “Imagine” with only the accompaniment of his acoustic guitar, members of the audience were visibly wowed. He hit every note perfectly and maintained the beauty of the classic song while also making it his own with his unique (and beautiful) sound.

Chris’ performance brought tears to the eyes of many of the audience members, and to judges, Julianne and Gabrielle. 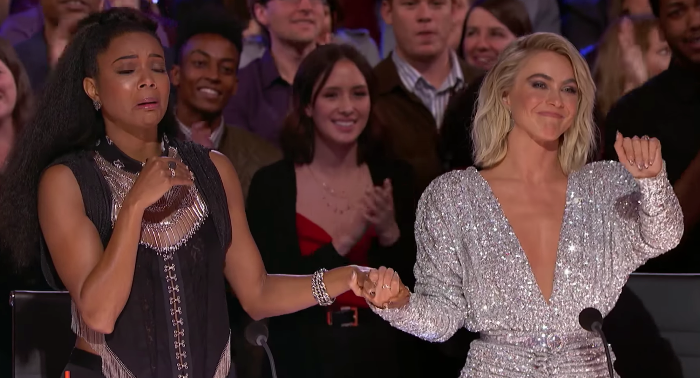 After he finished his audition, Chris received nothing but praise from all four judges. Simon called his performance “incredible” and Julianne said she could truly feel his emotion and passion through the song and called what he did “art”.

Chris received four yeses from the judges, which allows him to continue on in the competition. The only person who was shocked by the four yeses seemed to be Chris himself as he humbly smiled and quietly thanked them for the opportunity. If anyone deserves to win it all, it’s definitely Chris!

Watch his amazing audition performance in the video below and be sure to share it with your friends!