Since the novel coronavirus outbreak made its way to the U.S., Chris Starkey has been looking for ways to help.

The Denver, Colorado, father of two started by delivering care packages of food and essentials to struggling members of his community. Using his personal network of friends and colleagues, he then arranged for these gifts to be delivered around the country. 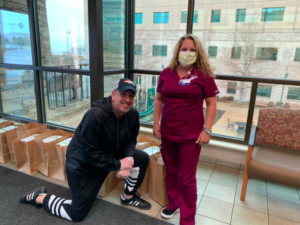 But in late March, he took his philanthropy to a new level with help from his daughter Brooklyn.

In a video he called “It’s Quarantine Monday,” we find out Brooklyn challenged Chris to a dance-off. After posting their hilarious competition online, Chris asked viewers to vote on the winner since Brooklyn claims her 50-something dad no longer “has it.”

As the two groove their way through Flo Rida’s “Shorty Got Low,” Chris’ enthusiasm and facial expressions make him (in our humble opinion) the clear champion! 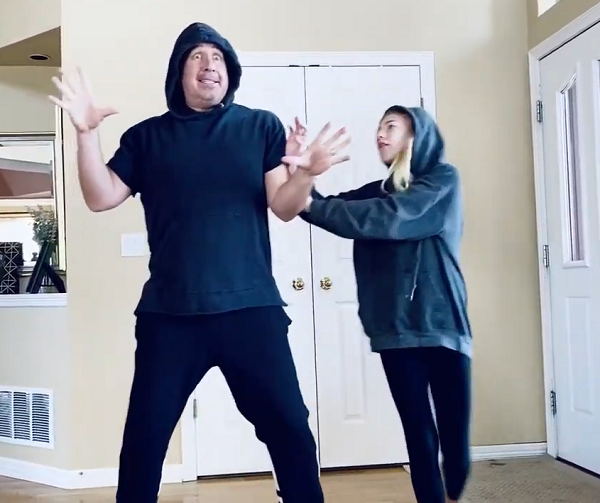 Chris might have a slight advantage over his daughter since he was once a freelance actor and choreographer, but both of them have pretty impressive moves!

Clearly, the Internet agrees. After their first video went viral, Chris decided to issue a #quarantinechallenge to the world so more families have fun while they’re isolating at home.

True to form, the awesome dad also began brainstorming ways to give back! 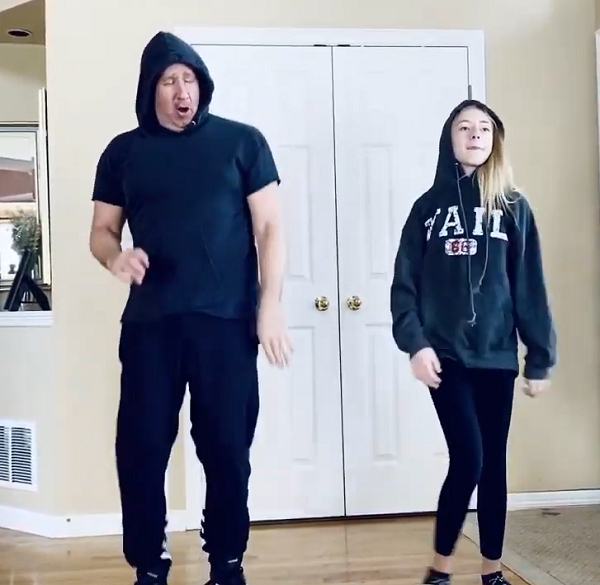 When a friend of his, Kelly Kates, suggested asking his new fan base to donate iPads to elderly residents, Chris jumped at the opportunity with both feet (literally)! He took to Facebook with an important message:

Many hospitals here in Colorado have reached out and are looking for iPads to help the elderly who do not have iPhones to communicate with their family during their time of quarantine. Please PM me and we can pick it up. We also have a drop-off as well if you don’t feel comfortable with someone coming to your doorstep.

Within days, Chris received more than 20 used iPads that will go to elderly people in the ICU so they can connect with their families digitally. 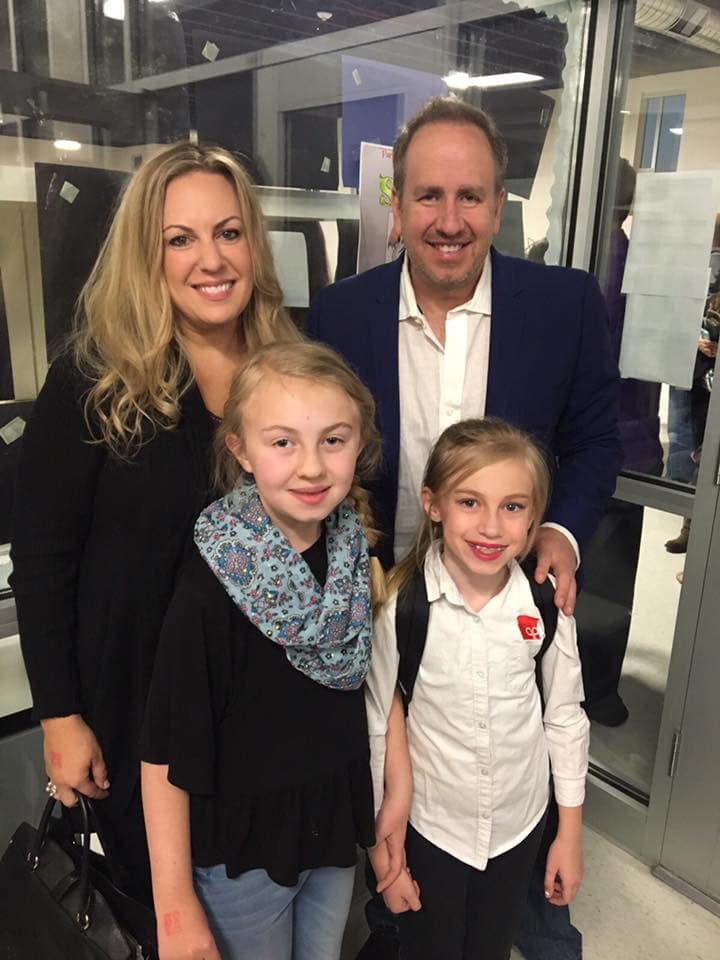 Way to go, Chris! Not only are these dance-off videos hilarious, but they’re also being used to help others. This is the kind of ingenuity and creativity we need right now!

Watch the video that started it all, and don’t forget to share this dad’s epic moves. For more stories of joy and hope, check out the Coronavirus Good News Dashboard.