As the world practices social distancing, there’s never been a better time to get a furry friend to help pass the time. In Chicago alone, shelters have received thousands of applications from people looking to adopt or foster pets in less than a month.

According to Block Club Chicago, there have been so many people expressing interest in fostering cats and dogs that they’ve actually had to create a waiting list! And, for the first time ever, Chicago’s Animal Control shelter has 100% vacancy. 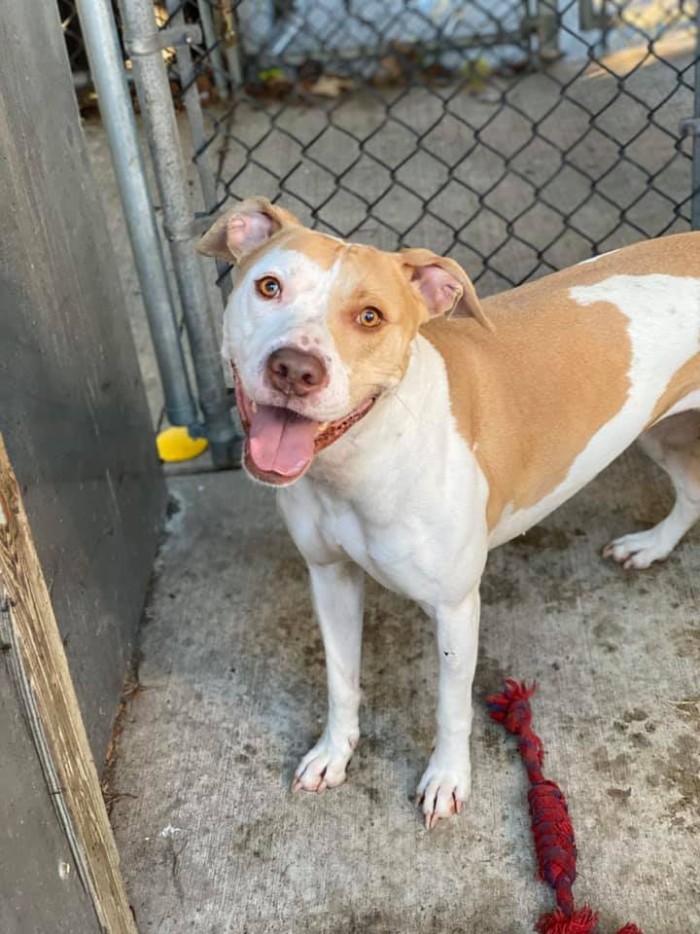 Chicago Animal Care and Control shared the good news on their Facebook page, saying, “We are out of adoptable animals! It’s something we’ve never thought we’d say…and we’re so happy to bring you this news. But, we are still scheduling intake from the public, and our officers are still rescuing animals in the field, so we’ll probably have more again in the coming days.”

Not only is this incredible news for animals in Chicago it’s also comforting to the humans who are trying to remain positive during an uncertain time. This isn’t just a time of people helping people, but also people helping animals. A PAWS Chicago spokesperson said, “It’s times like these that we see the best in our community. From the beginning of this COVID-19 crisis, the outpouring of care and concern for our animals has been extraordinary.” 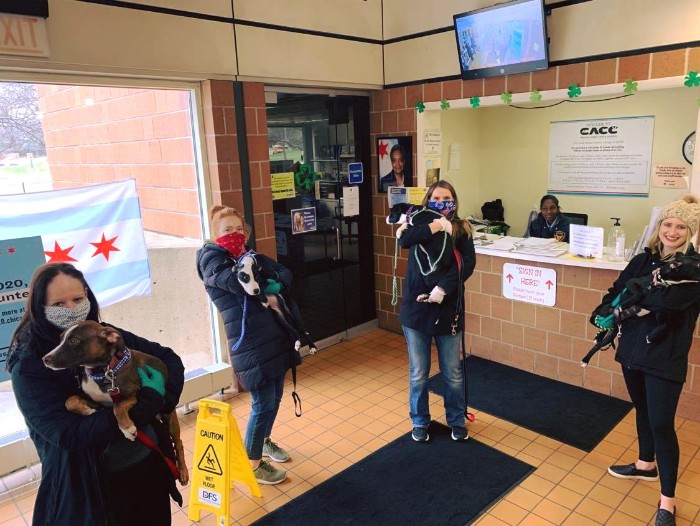 Chicago’s Animal Control knows it won’t be long before they have more pets in their kennels, but they also know that after the pets are checked out and given the green light health-wise, they won’t have to stay in those kennels many nights thanks to the waitlist.

If you’ve been toying with the idea of a furry friend, now is a great time to take one in (whether as a foster or full adoption), because you’ll have plenty of time to house train them! Find a shelter near you through the ASPCA website and be sure to share this story with friends so they can do the same.