Everyone has something that relaxes them enough to make their blood pressure drop and their heart rate slow. For some, it’s yoga; for others, it’s knitting or taking long walks outside.

For 10-year-old Chelsea Phaire, it’s art. She calls it her “super power” and says it makes her “heart go ‘ahhhhh.'” So when she realized not every kid has the same access to art supplies that she does, she knew she had to do something.

So for her 10th birthday, instead of asking for gifts, she told her friends and relatives to bring supplies so she could start her own charity. Her mission: to create art kits for children who may not have access to creative outlets.

Her birthday request was a hit, and after stocking up on some key products, she launched Chelsea’s Charity. She also started an Amazon Wish List where family, friends, and even strangers can go to purchase various materials. 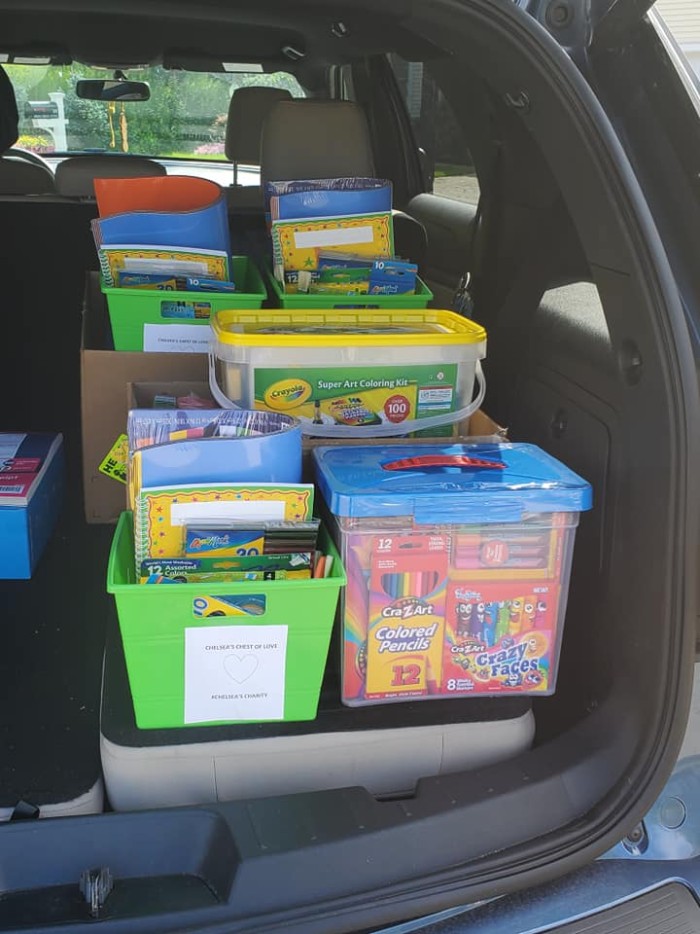 Since her birthday, Chelsea has sent out 250 kits to children in homeless shelters. Each one comes with a few essentials like colored pencils and paper — and a handwritten note from Chelsea that lets recipients know she’s thinking of them. 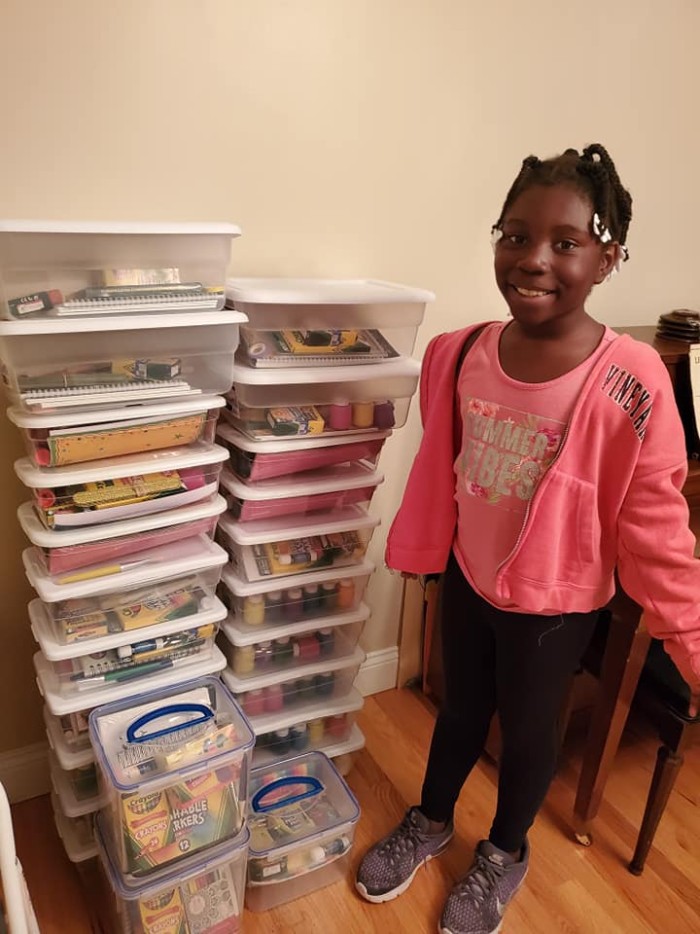 Even though she’s already done so much, Chelsea isn’t ready to stop. For her, art is an escape and a way to cope with bad days. So she’s looking to start donating to children who have experienced traumatic events like natural disasters.

Soon she’ll be traveling to El Paso, Texas to deliver art supplies to kids who were affected by the recent mass shooting at a local Walmart. She wants them to know that she’s their peer and that if they need to escape reality for a little while, they’ll have the creative tools they need to do so. 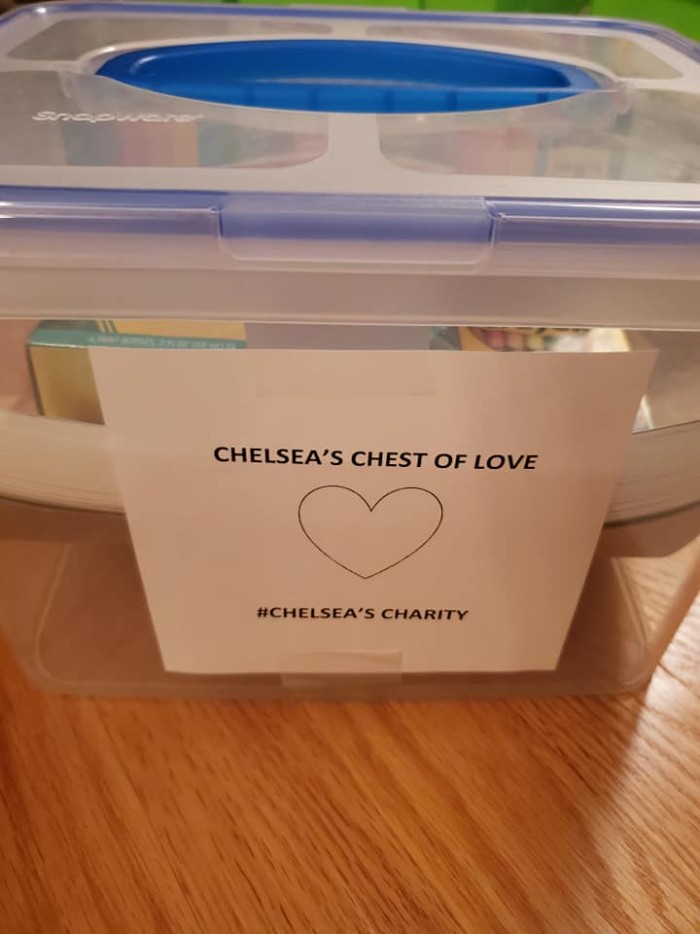 Chelsea’s passion for art and helping others has resulted in a beautiful cause anyone can get behind! It just goes to show we’re all capable of making a difference, whether we’re 10 or 100.

Help spread the word about Chelsea’s Charity by sharing this story with your friends.