Viral videos are everywhere nowadays, but that doesn’t mean we can’t be surprised by true talent!

When 13-year-old Charlotte Summers took the stage for her “America’s Got Talent” audition, she looked like just another kid. But the moment she began her performance, she left the world in awe. 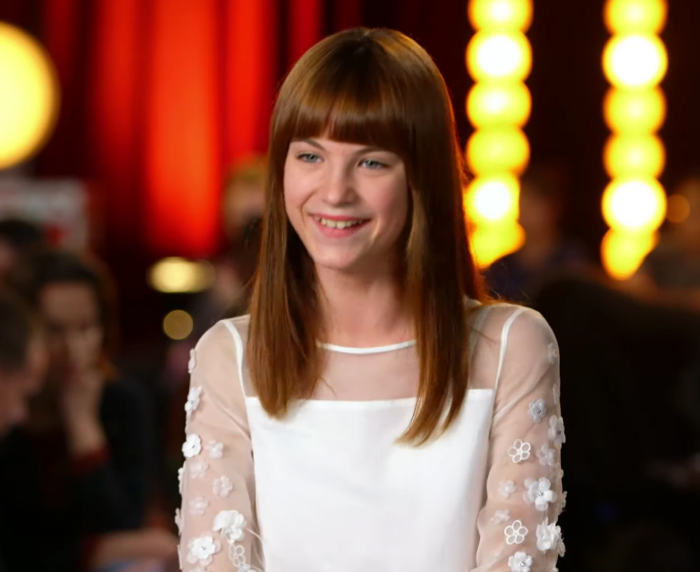 Charlotte came all the way from Spain to compete, bringing her family along for the ride. The teen has been singing since she was just 5 years old and had always dreamed of performing on “America’s Got Talent” because she’s judge Simon Cowell’s self-appointed biggest fan. 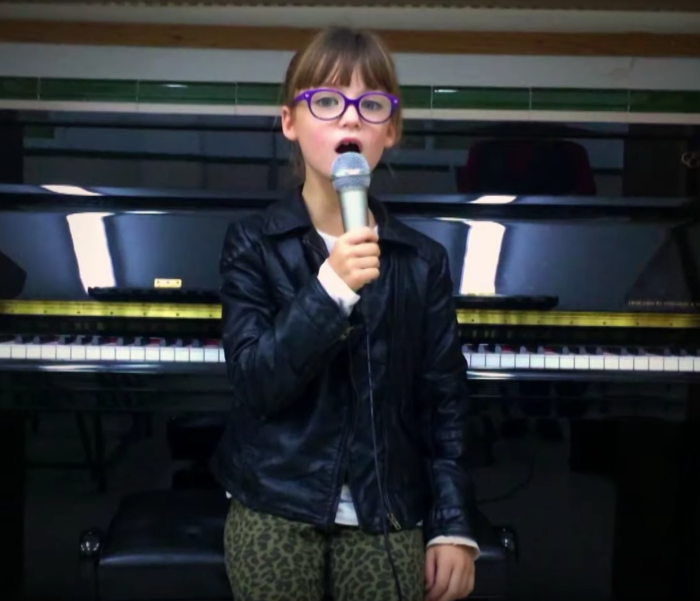 She walked onstage wearing sparkly tennis shoes, trendy jeans, and a top complete with feathers and flowers, and everyone was immediately intrigued. Then she started chatting with the judges about her life and what brought her to the show.

When Cowell asked what she would do with her $1 million prize if she won the competition, she knew just what to say. First, she would buy herself a guinea pig and name it Simon, and then she’d buy her sister one and name it Howie (after judge Howie Mandel). At that point, no one seemed to care if she could sing because she was so delightful! 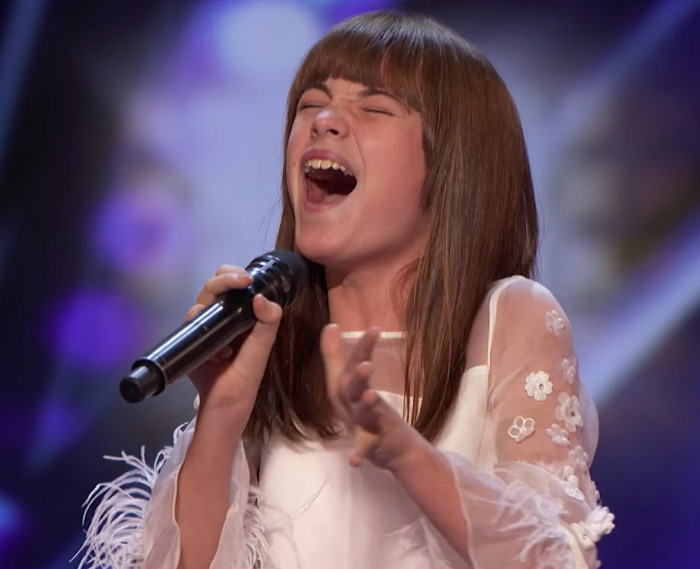 But as soon as she began “I Put A Spell On You,” everyone realized just how talented she is! She belted out each word with perfect pitch and filled the auditorium with her gorgeous voice. Not only that, but her vocal range spanned octaves, and she never strained to hit a single note.

So it came as no surprise when all four judges and the entire audience stood to give Charlotte a standing ovation before she even finished. Once she did, a huge smile spread across her face, and she transformed back into the sweet teen who hopes to buy a guinea pig someday. 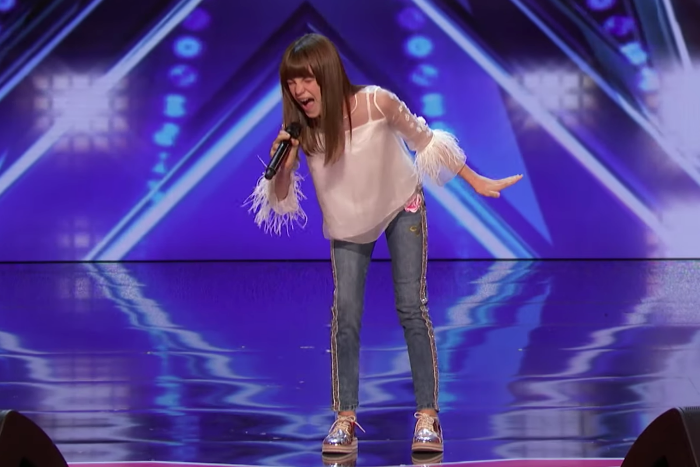 There’s no doubt about it: Charlotte is one amazing musician! With a voice that’s already this good, we can’t wait to see what she’ll do next.

Check out her audition in the video below, and don’t forget to share it with your friends!