Love it or hate it, just about everyone knows Toto’s “Africa” — and at least 20 covers of it.

Still, when it comes to music, not all songs are created equal. That’s why we were so delighted to stumble across Peter Bence’s version of the classic ’80s hit! 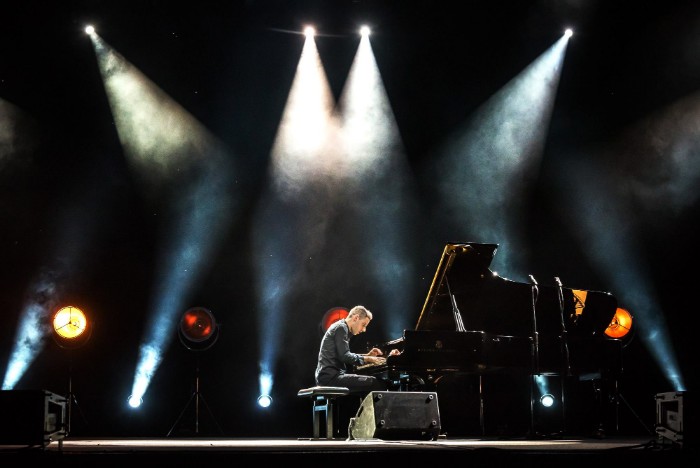 The Hungarian musician describes himself as a “virtuoso pianist, recording artist, composer, and producer” and has gathered a huge global fan base. In fact, he’s toured more than 40 countries across four continents and has more than 870,000 followers on YouTube.

Once you’ve heard him perform a song by Queen, Sia, or even Michael Jackson, it’s easy to understand why people love him so much. His unique style is fun and full of life and blurs the line between pop and classical music. 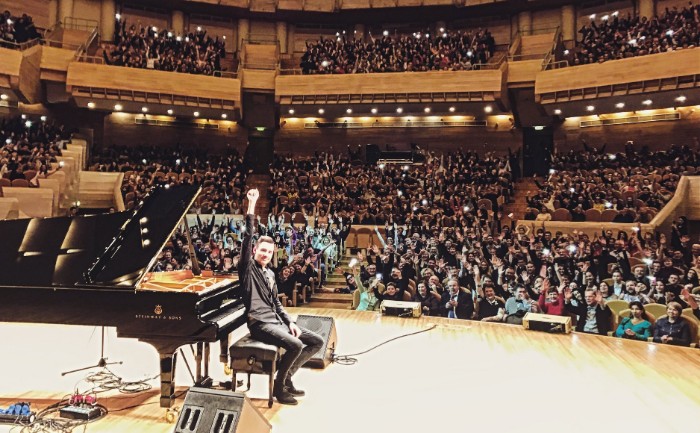 In our humble opinion, his 2018 cover of “Africa” steals the spotlight as his best work. The video he released online has over 10 million views, and it’s all thanks to his breathtaking talent.

In the clip, we see Peter begin by tapping on the piano with his hands and bare feet. Later, we find out that he recorded those sounds and played them on a loop to accurately portray the complicated tune. 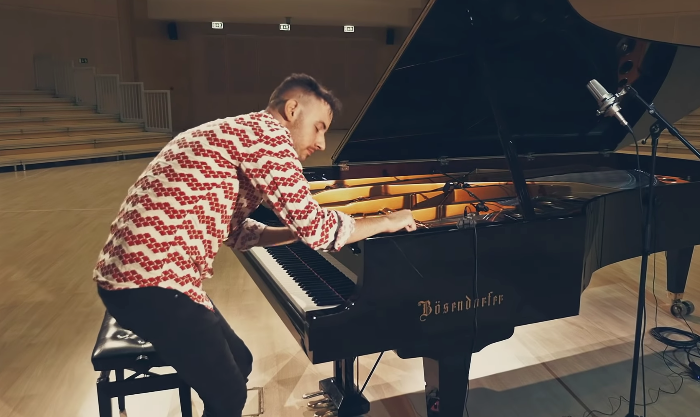 Then Peter dives into the first verse and nails every note! We’re actually surprised smoke doesn’t pour from his fingers because he’s able to move his hands across the keys so quickly. 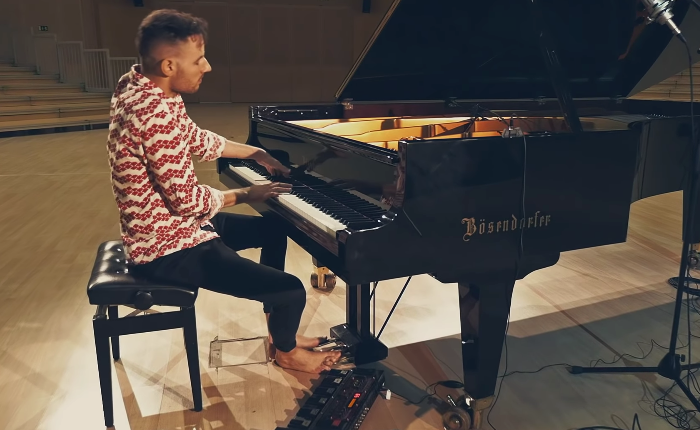 We wish we were as talented as Peter, but while we work on our skills, we’re grateful that he’s sharing his gift with the world. Just try not to dance when you hear his high-energy rendition! We certainly couldn’t resist.

Check out the epic performance in the video below, and be sure to share the incredible cover with your friends.