You never know when you might stumble upon someone with an incredible talent!

When Kevin Freshwater set out on the London streets to record a video for his popular entertainment channel, he had no idea he was about to launch a stranger into the viral spotlight. He was just planning to make people laugh with a game called, “Finish the Lyrics.” 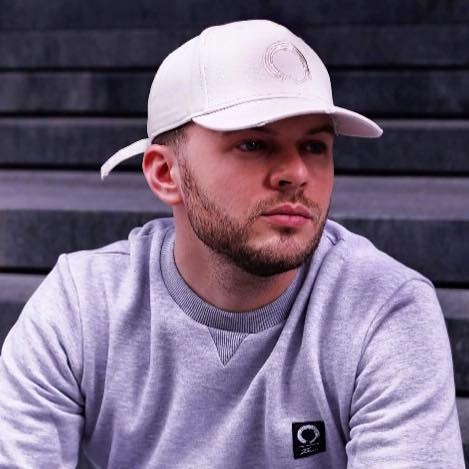 Kevin describes himself as a “viral video creator, entertainer, prankster, and purveyor of comic content that puts a smile on the most cynical of faces.”

The concept of “Finish the Lyrics” is simple: He walks up to someone, sings a few lines from a famous song, and sticks a microphone in their face. Then he waits to see what happens.

In his video, we see that people’s reactions range from confused to excited, but it isn’t until he approaches a woman in the Underground that he’s stopped in his tracks. 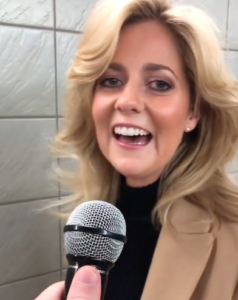 “Finish the lyrics!” he cries as she walks toward him carrying a cup of coffee. The song he begins is “Shallow,” a hit made famous by Lady Gaga and Bradley Cooper in “A Star Is Born.”

The moment the stranger hesitantly sings a few words, Kevin knows he’s stumbled upon someone special. “Wow, you are brilliant,” he says from behind the camera.

That’s when the woman throws her head back and keeps going with a strong, confident voice that’s gorgeous enough to give anyone chills. 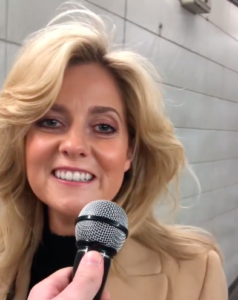 When she finishes and begins to walk away, Kevin calls after her to ask if she’s a professional singer. “Yeah, I am,” she says.

Kevin posted her striking performance on his social media pages, and people couldn’t get enough of the mystery musician. “Omg the last one was amazing!” one commenter wrote on Instagram. Another said, “The last one is my favorite.”

It wasn’t long before someone identified her as Charlotte Awbery, a singer and songwriter. 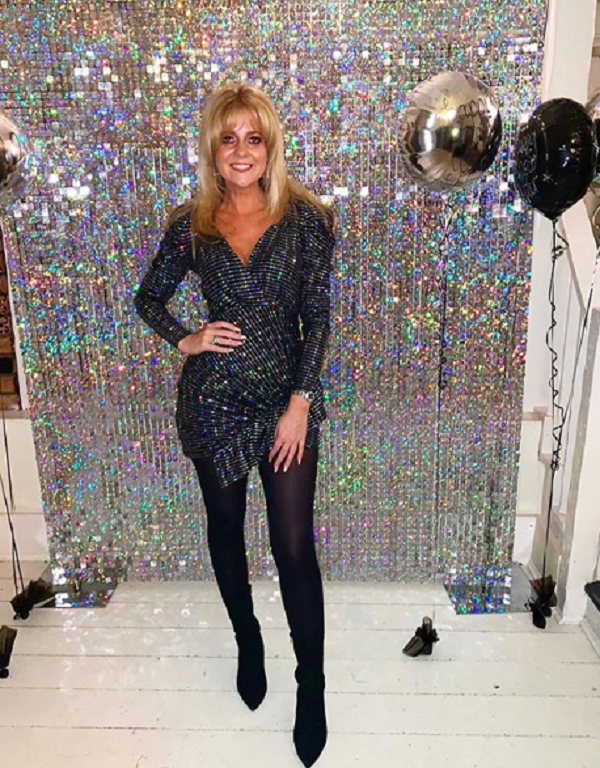 What a fun surprise! Charlotte was simply on her way to work, and now she’s taking the Internet by storm. It just goes to show that you never know when you might get your big break.

Listen to her stunning voice in the video below, and be sure to share this story with your friends.