We could all use a workout buddy to keep us accountable.

Charlie Todd of Greenwood, Indiana, is a fitness coach who co-owns a personal training company. Clearly, his love for exercising and pushing physical limits runs in the family because baby Landon is already following in his footsteps! 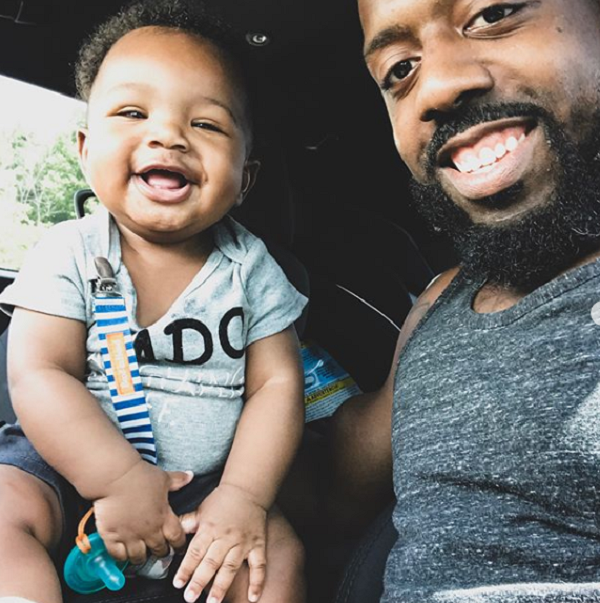 While the awesome dad sometimes works out at home, even he was surprised when his infant son started imitating his moves. After all, Landon couldn’t even walk or talk yet!

“Around four months [old], we tried to get him crawling, and then he started lifting up fully off the ground,” Charlie explained. Recognizing how close the movement was to a push-up, Charlie encouraged his little one to do just a bit more!

On the day Landon turned 6 months old, he and his dad were having some “tummy time” when Charlie suggested they do six push-ups together. In an adorable video, we see that Landon really gives it his all, and his cute laugh is the sweetest sound ever! 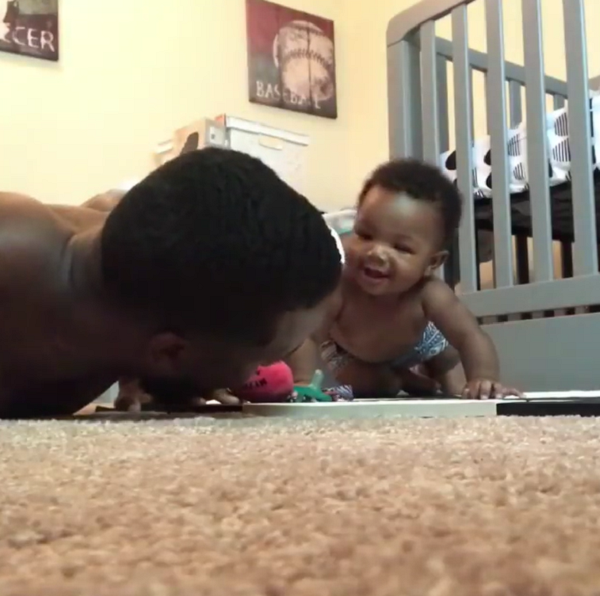 The proud dad uploaded the clip to his popular Instagram page, where it quickly went viral. “He goes to my fitness class too, and he sees other people doing [push-ups] so maybe that’s it,” Charlie said.

Either way, watching this little guy try to keep up with his dad is warming hearts around the world. Best of all, the cutie is practicing some other fitness moves. We have to say, he’s better than we are at squats!

What a sweetheart! This little one is already developing healthy habits that will serve him well in life. We’re so glad his dad decided to share their “gym” time with the world!

Watch Landon in action in the videos above, and be sure to share this precious moment with your loved ones.