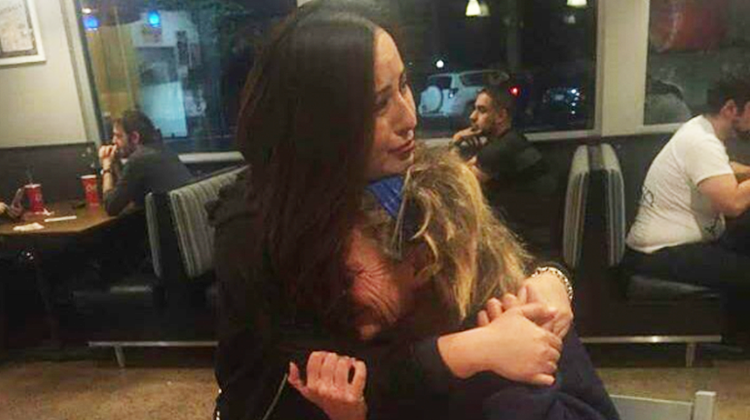 It was a heartbreaking scene.

Carmen Mendez and her boyfriend were making a late night fried chicken run when they spotted a homeless woman near the entrance. The dishelved woman was very dirty, though sober, and was standing quietly next to the trash bin asking patrons for their leftovers. Each and every one looked at the woman in disgust, if they even looked at all, and threw away their leftover food right in front of her. 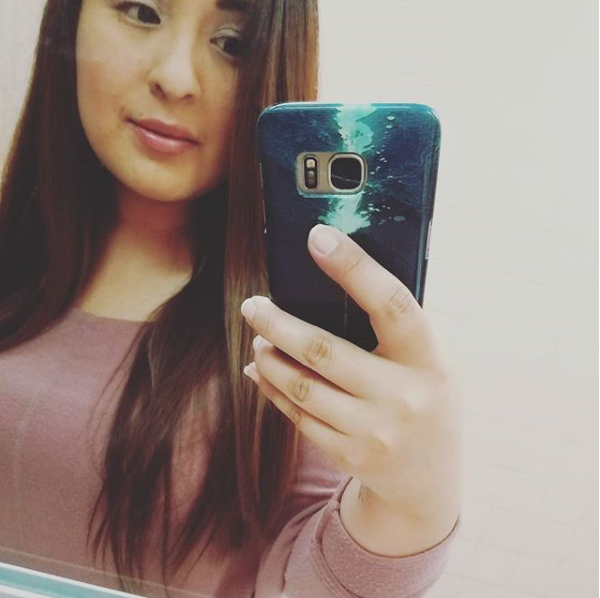 “Not one person said yes, they all ignored her and threw it away, it broke my heart,” Mendez posted on Instagram. “I have been volunteering with the homeless now for many years… they don’t repulse me or make me sick to my stomach. I hold them all with so much love.”

Heartbroken, Carmen resolved to give the homeless woman her leftovers if she was still around after her meal. 20 minutes later, Carmon stood and looked for the apparently homeless woman, but she was no where in sight.

“I looked for her as we were getting ready to leave and couldn’t find her,” she recalled. “I felt sad knowing all the rejection she had that night searching for a warm meal.” 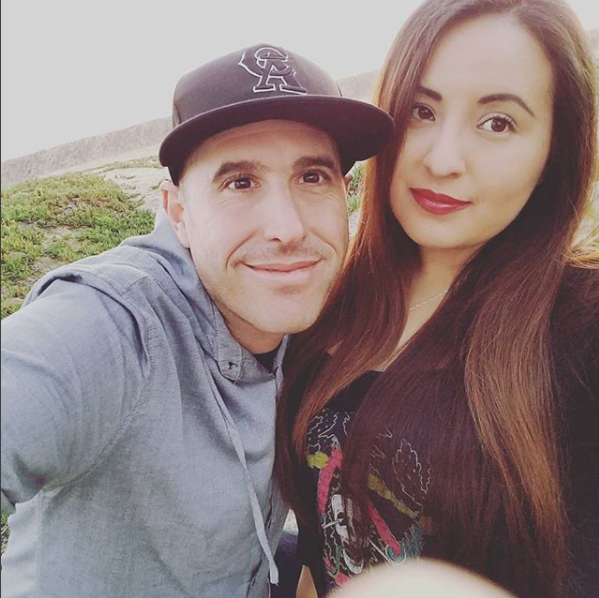 Disappointed, Carmen began to toss her food, then a small, tentative voice brushed her hear… “Can I have your food?” the downtrodden woman asked.

Without hesitation, Carmen gave the woman her leftover meal with a warm smile and good intentions, but it somehow wasn’t enough.

“I felt like a horrible human being feeding her my leftover chicken strip… she deserved so much more… so I bought her a whole meal… she deserved to eat a hot meal,” Mendez said.

While the woman was eating leftovers, Carmen strode up to the counter and ordered her a hot meal. She asked the cashier not to throw the homeless woman out of the restaurant then carried a fresh meal of chicken strips and fries to the woman, who accepted with tears in her eyes. 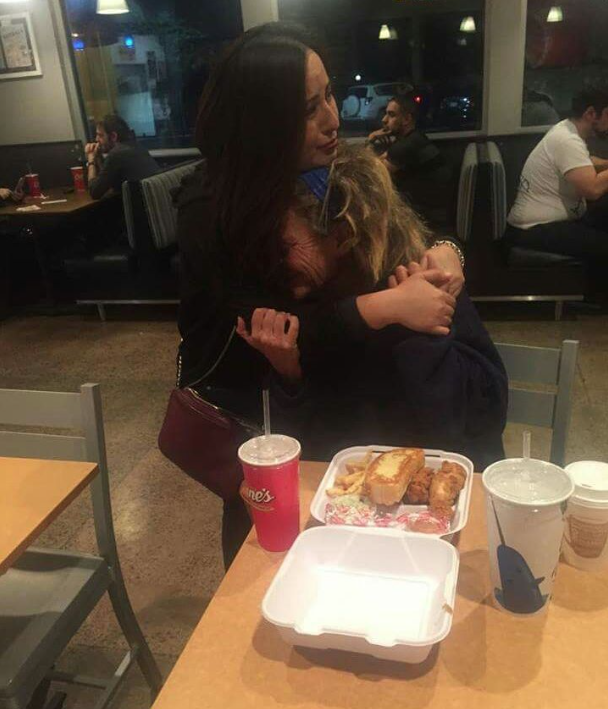 “That hug she gave me was like a hug I had never felt… those tears she shed were felt deep in my heart,” Mendez said.

“I held her tight and let her let it out. I wasn’t repulsed by it. I just held her. And that is a moment I will never ever forget. So next time you judge a homeless person, think twice… not all of them are homeless because of a drug addiction or because they are lazy.”

There are many who would caution against giving the homeless money, but no one could argue with Carmen’s show of compassion. Let her example inspire you to have compassion on someone less fortunate today.