There are some songs that are beautiful because their lyrics are so powerful. While they are beautiful no matter what, those songs will evoke even more emotion when they are sung by someone with raw talent.

AGT contestant, Callie Day, was able to deliver that perfect formula of a moving song combined with an incredible voice during her most recent performance in the competition. Within only a few notes, she was able to have the audience and judges completely captivated. 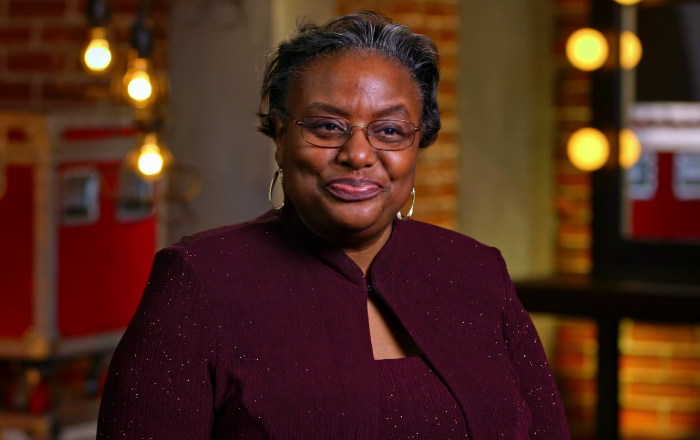 Callie made her way back to the AGT stage to continue to fight for her chance to win the competition. Before this opportunity, the place where she could be found singing regularly was at her church.

During her interview before her performance, Callie explained that she started singing from a young age in her church’s children’s choir and that her “happy place” has always been when she is singing. 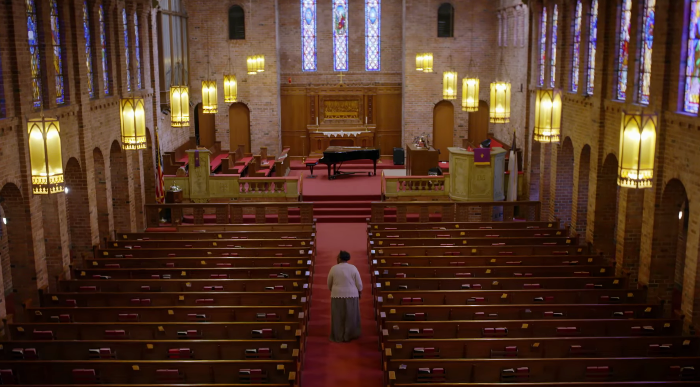 Callie chose the Patty Griffin song, “Up to the Mountain” for her performance and it was abundantly clear that her roots are in gospel. Callie belted out the song in a powerful, but still beautiful way.

As soon as she began singing, she had everyone’s attention in the arena. Simon Cowell was all smiles when she started and he mentioned how much he loves the song she chose. 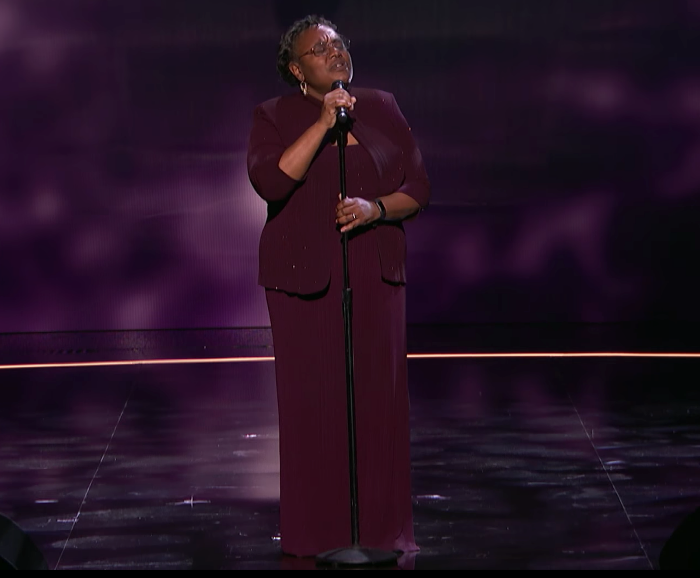 With her impressive vocal range (that had to span at least three octaves), Callie could have chosen just about any song in the world and she would have nailed it. Still, the emotional lyrics in “Up to the Mountain” only enhanced her performance and made her that much more memorable.

Get ready for some goosebumps and check out Callie’s breathtaking performance in the video below! Don’t forget to share it with your friends!