If you asked most kids what they’d do with over $300,000, they’d probably tell you that they’d want to buy a zoo or a spaceship. But the kids of Cali Swing, which is a Colombian-style salsa dance group based out of the United Kingdom, have humbler ambitions.

They recently auditioned for “Britain’s Got Talent,” and when Simon Cowell asked what they would do with the money, they told him that they simply wanted to purchase a dance studio so that they can continue doing what they love. 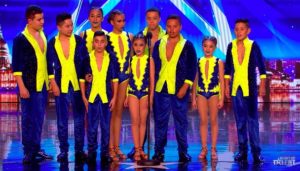 If all goes according to plan and they take the big prize, who knows how much they could expand their group?

The kids are of Ecuadorian, Portuguese, Mexican, and Colombian descent and they all found each other in the U.K. through their shared love of dance. 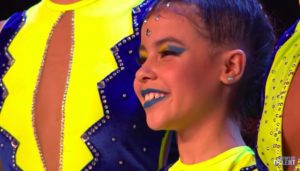 When they took the stage in their flashy outfits, it was clear they weren’t there to mess around. These kiddos pulled out all the stops to blow the audience away, and that’s exactly what they accomplished. 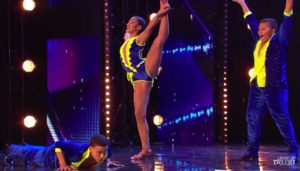 You’ll see that each dancer has his or her own unique flair, but when you watch the performance, one particularly cheeky (and totally adorable) dancer stands out as he blows kisses to judge Alesha Dixon. 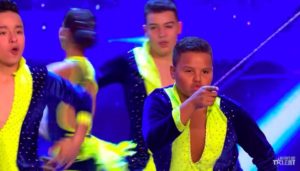 They hit every single mark and pulled off incredible stunts with what appears to be total ease. Their moves were tight and clean, and it’s clear throughout the performance that both the judges and the audience were eating it right up. 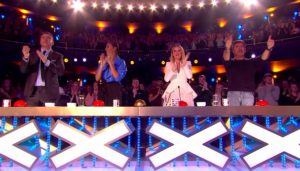 By the end, everyone was on their feet for this incredible group of talented young people, including all four judges! They stole everyone’s hearts and clearly had a blast doing it.

Check out their amazing routine down below and don’t forget to share this with your friends if they blew you away!