“I’m a struggling stand-up comedian who also struggles to stand up.”

Lee Ridley is a 37-year-old comedian from Newcastle, England, who isn’t afraid to make jokes about his disability. During his audition for “Britain’s Got Talent,” Lee had all four judges in stitches with his hilarious stand-up routine, which is all the more impressive when you realize he did it all without the use of his voice. 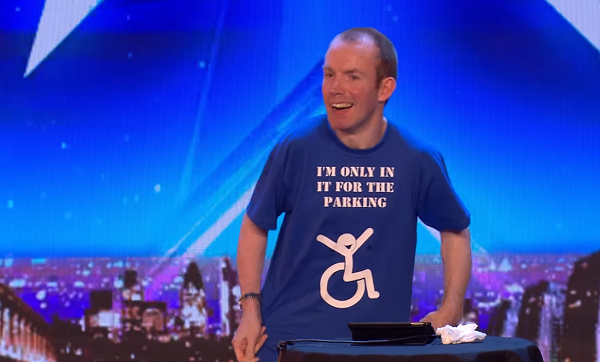 Lee has cerebral palsy, a condition which rendered him mute when he was just a baby. Although not being able to talk might have kept a lesser man from pursuing his dream of making audiences laugh, Lee has never let his disability keep him from achieving his goals. 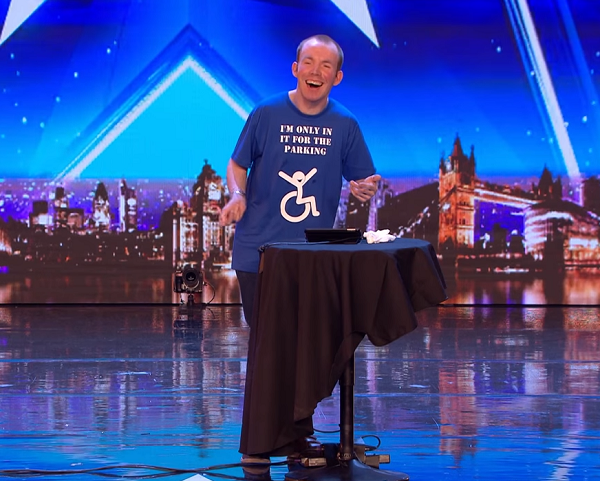 “When I realized I’d never be able to talk again, I was speechless,” Lee quipped on stage, making judge David Walliams throw his head back and roar with laughter. 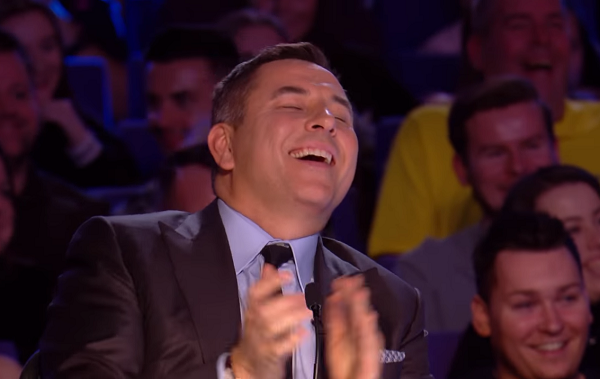 Lee uses a mechanical voice synthesizer on a tablet to perform his jokes. Before he gets on stage, he anticipates any questions he might encounter and has his answers at the ready. If someone asks a question he’s not prepared for, he quickly types in his response to keep up his end of the conversation. 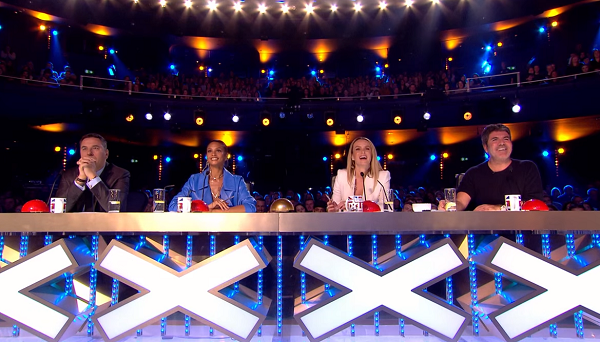 Performing around the United Kingdom as the “Lost Voice Guy,” Lee has built up a fanbase and hoped his appearance on “Britain’s Got Talent” could take his career to the next level.

In just a few minutes, Lee managed to tell a series of clever, often self-deprecating jokes that had the entire audience giggling appreciatively. 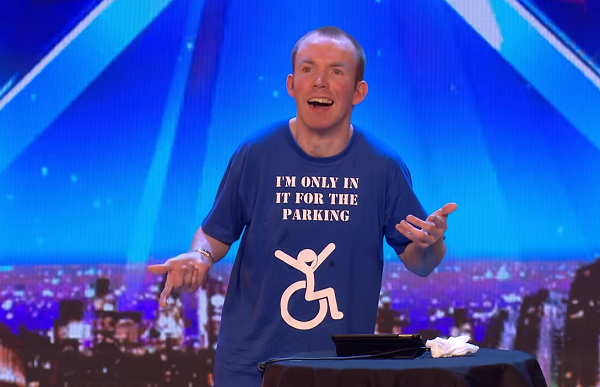 “Just so you know, if you don’t laugh at the disabled guy, you’re going to hell,” he kids at the beginning of his act. Thankfully, his act is extremely easy to laugh at, so we’re all safe from that fiery fate.

At the end, all four judges stood up to give him a much-deserved standing ovation. 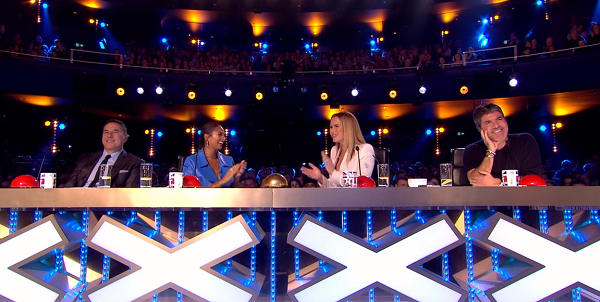 It’s wonderful to see a talent like Lee, someone who has overcome so much and who can provide disabled people everywhere with a feeling of hope. There is no limit to what you can accomplish if you decide it’s what you want! 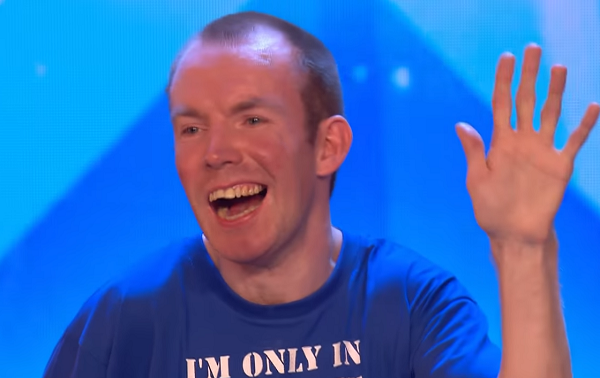 We can’t wait to see what’s next for him as he proceeds to the next round of the talent competition. We’re rooting for you, Lee!

Watch Lee’s hilarious stand-up act below, and don’t forget to share to make someone laugh today!