As the saying goes, a picture paints a thousand words. And a photo taken by a Missouri resident at a fast food joint last month does tell a story all by itself. But it’s the backstory that’s pulled the entire community together, donating everything from money to clothing to help ease one man’s suffering.

Katy Hurst was going through the drive-thru of a Burger King in Independence when she glanced through the restaurant’s window and witnessed a heart-breaking scene: A lone man, his head resting on the palm of his hand, seated at the table with tears running down his face. 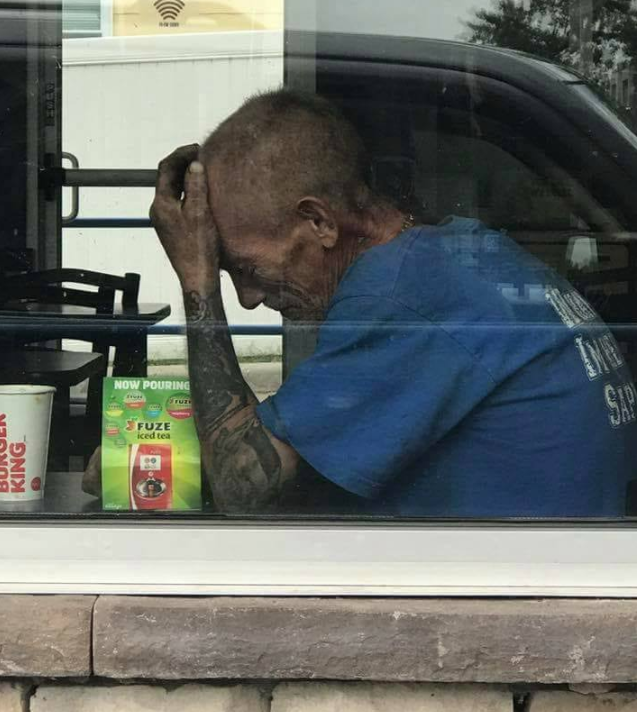 She’d seen him before: He was the same homeless man who rode around the community with a cart hitched to the back of his bicycle.

Unable to turn away, she went inside to speak with the man, who goes by the name Pops, and decided to bring him home with her. During the course of their conversation, he indicated he was having suicidal thoughts. 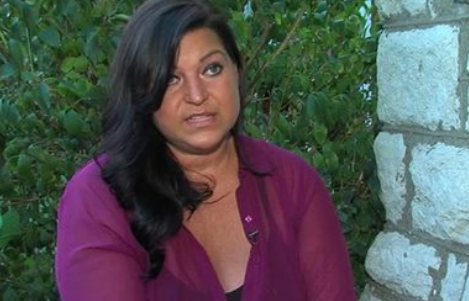 “I told Him there’s a place at the table He set for me, I’m hungry, I’m ready to eat … If there’s room prepared for me, I’d like to come home,” said Pops, 57. He then echoed similar sentiments when he spoke with Katy.

At home, she made sure he had some nice, hot meals … 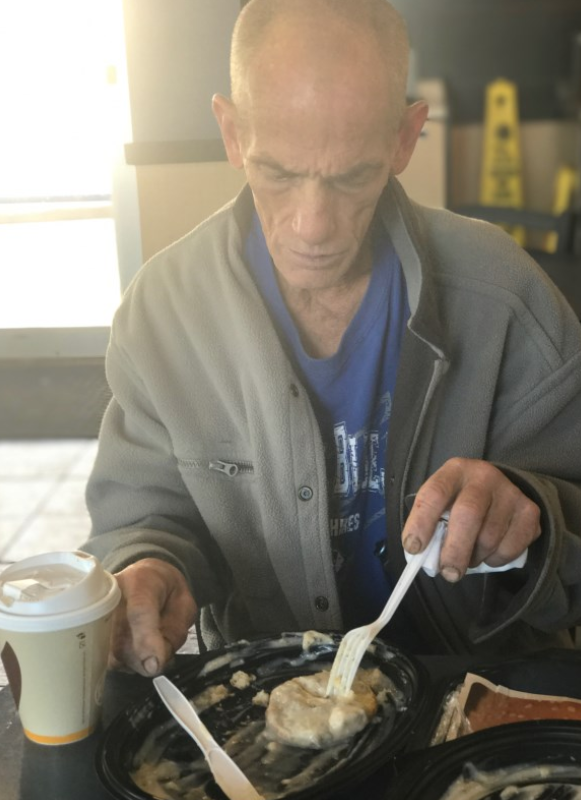 And a warm, comfortable place to sleep … 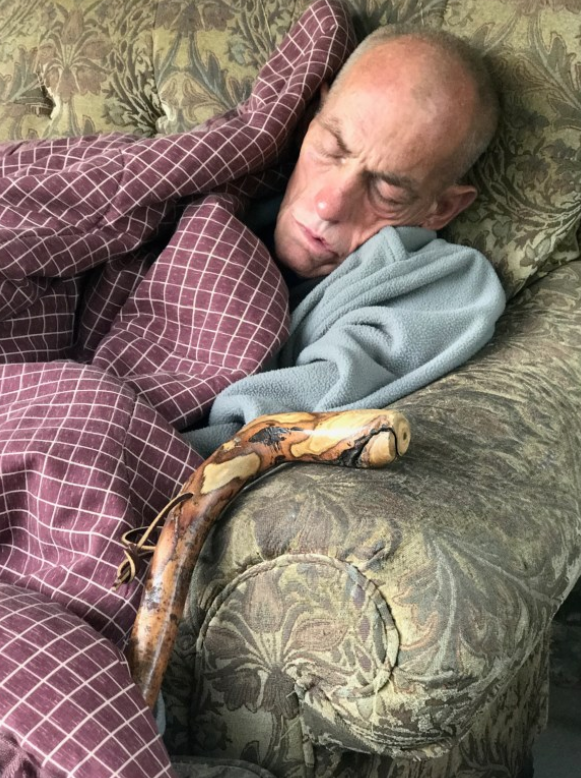 But he needed medical care, so Katy brought Pops to an area hospital, where doctors discovered he had several broken bones – the result, Pops said, of beatings he’d received while living on the streets.

His story has spread since Katy posted the photo she took that day on Facebook, and community members are donating everything from money, clothing and other items – even a haircut! 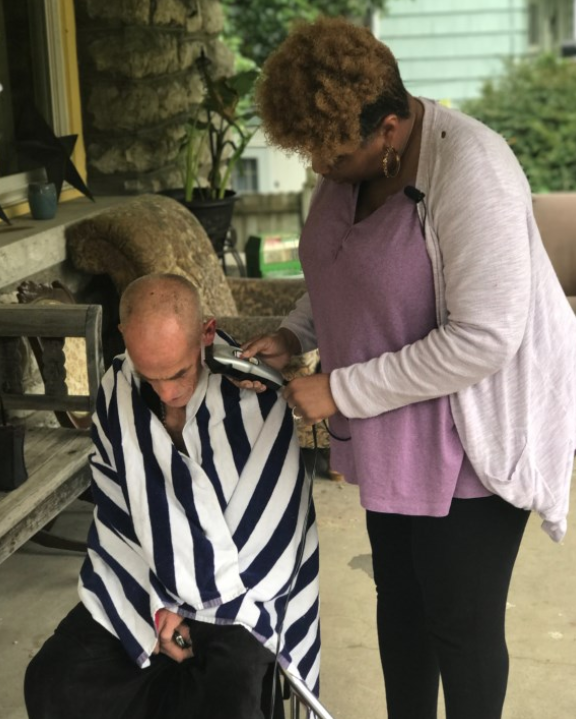 “He was very nice and a soft-spoken gentleman,” said the hairstylist, Pamela Denson. “He said all he did was pray. The only way he knew how to ask for help was to pray.”

Meanwhile, Katy and other supporters launched a YouCaring page to help cover the costs of his medical care, and it’s already far above their stated goal of $5,000. As of Monday, 243 donors have contributed more than $8,000.

“We have to help each other,” Katy said, “and helping each other helps all of us.”

Share to spread this inspirational story of one community coming together to help an individual in need!