Loving someone with all your heart often means learning to love their family members too.

When Tim Morris began dating Caroline Mitchell, the Nashville, Tennessee couple spent months getting to know each other’s friends and relatives. That’s when Tim first met Caroline’s brother Chad, who has Down syndrome. 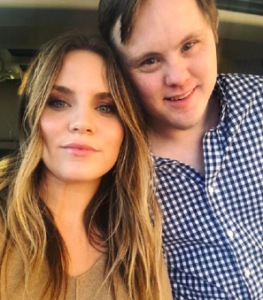 Caroline and Chad have always been close, so it was important to her that Tim and Chad got along. Thankfully, the two men have a few things in common that helped them form an instant friendship.

“Chad and I share a very special and unique bond, one that is forged in Elvis and Batman, two of our favorite things,” Tim said with a smile. “He doesn’t let me forget that at all.” 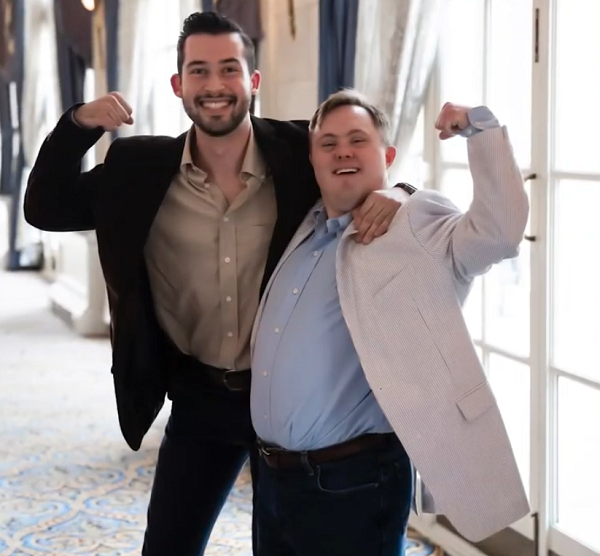 Thanks to his brotherly relationship with Chad, Tim already feels like part of their family. He recently decided to seal the deal by getting down on one knee and asking Caroline to be his wife. She said yes! 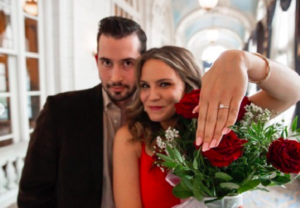 When the time came to choose their wedding party, Tim knew he wanted to include Chad as one of his groomsmen. So during a family dinner at Caroline’s parents’ house, he surprised Chad with the big news.

Tim knows his future brother-in-law responds well to written messages, so he wrote out his groomsman proposal in a Batman-themed card and made sure Chad’s favorite cookies were on hand. Then, as Caroline records the sweet moment, he presents Chad with the card and has him read it aloud.

“I am so happy I have gained you as a brother,” Chad reads. “Our wedding wouldn’t be complete without you. Will you be my groomsman?” After a few fist-pumps to show his excitement, Chad says yes with a gigantic hug! 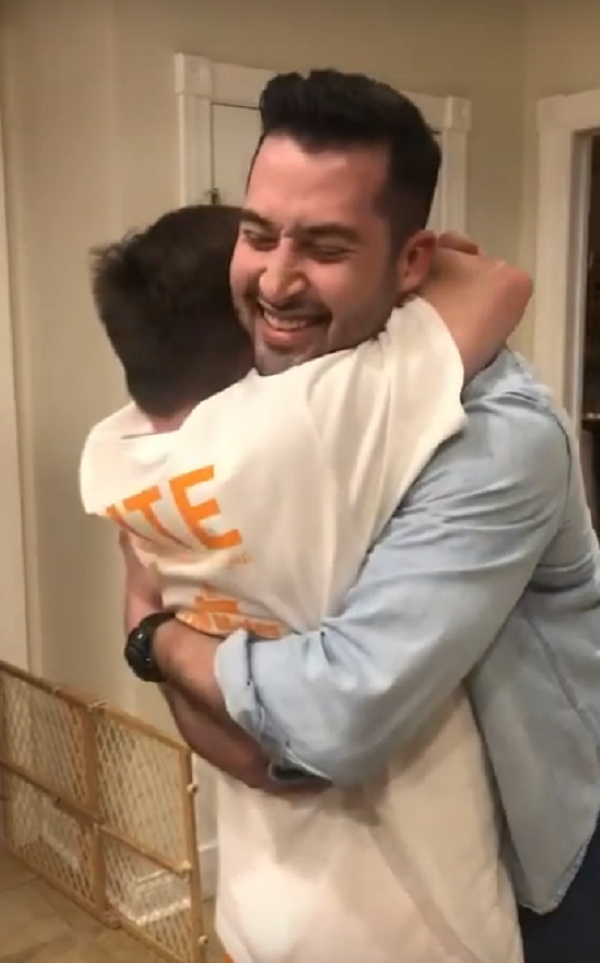 Caroline said watching the scene unfold was “one of my favorite moments ever.” “It meant so much to me,” she added. “Chad and I are very close and just to see his reaction and his love towards Tim, and the way that Tim loves and accepts him back it’s just… the pinnacle of their relationship.” 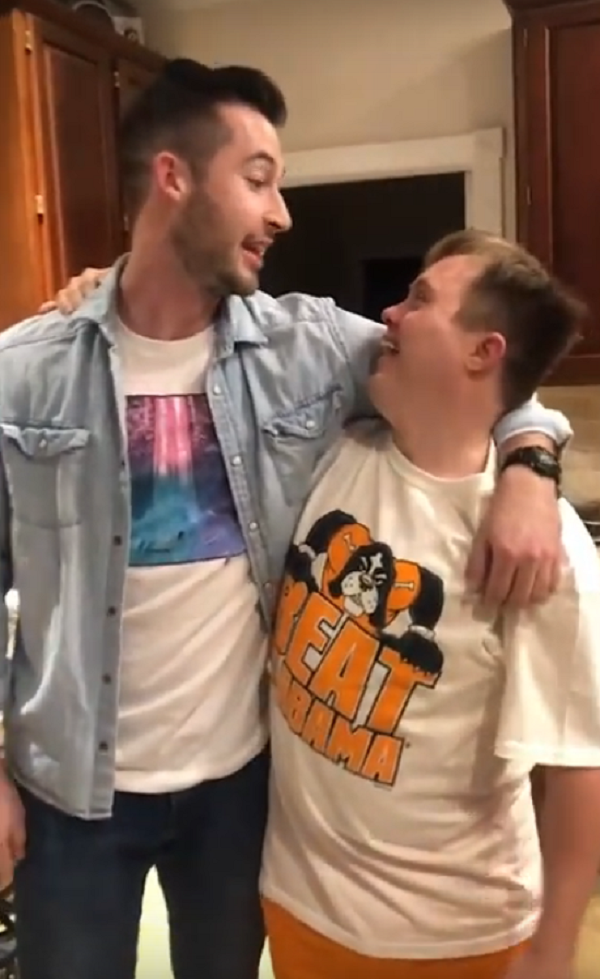 Tim agreed that the moment was amazing. “I honestly didn’t know how he would react,” he said. “So when he finally kinda understood what was going on and just threw his arms open and gave me a big ole bear hug and had a hint of emotion going on, it just made my day. I just loved seeing him be happy because I got to be part of that.” 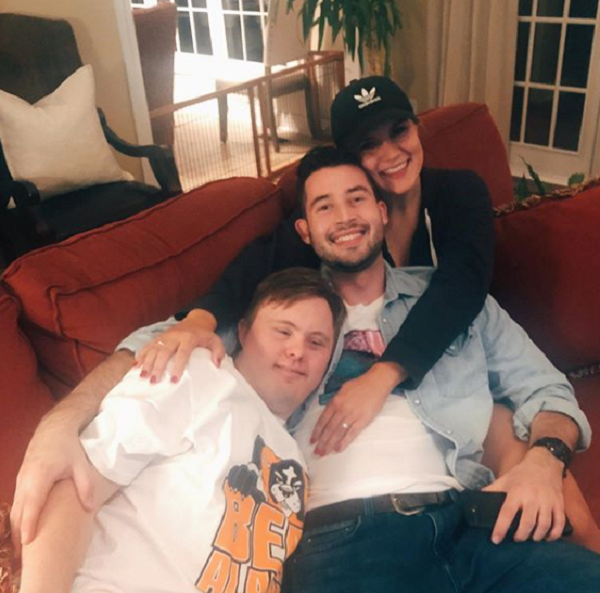 This family is gaining a wonderful new addition, and we’re so glad they shared the love! We’re pretty sure it’s impossible to frown when you see Chad’s reaction to being included in his sister’s wedding plans.

Check out the sweet moment in the video below, and don’t forget to share!