Move over, One Direction. There’s a new boyband tearing up the music scene — and they’re as talented as they are cute.

In 2018, five boys from the North of England teamed up to audition for the 12th season of “Britain’s Got Talent.” They left the judges awestruck with their voices. Bring It North — comprised of members Harry Steel, Max Ferguson, Toby McTurk, Oscar Williams, and Felix Yates — made it as far as the show’s semi-finals until they were, unfortunately, eliminated. 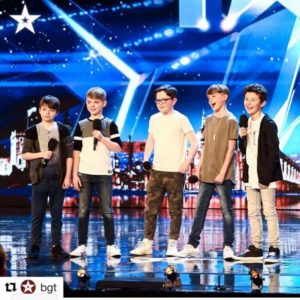 But that was nowhere near the end of the road for the promising young singers. They’ve since captured hearts all over the internet with their incredible ability to harmonize. In fact, one of the band’s covers has been listened to by nearly a million people. 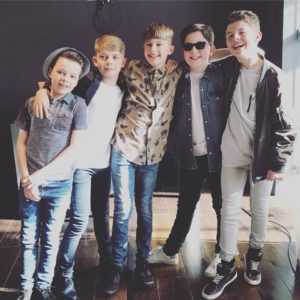 While preparing for the semi-finals during last year’s BGT competition, the 10, 11, and 12-year-olds recorded themselves practicing their rendition of “A Million Dreams” from the 2017 musical “The Greatest Showman.” 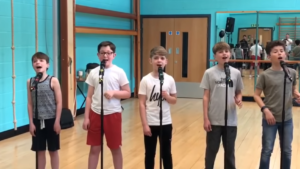 They ultimately went with a different version for the TV performance, but their efforts definitely weren’t wasted… or unappreciated. They uploaded the video to their YouTube channel, where it racked up hundreds of thousands of views. 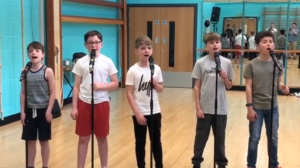 Viewers were captivated by the boys’ beautifully blended vocals. Many wrote to commend the band on a chill-worthy performance. Others confidently proclaimed that Bring It North has a very bright future ahead of them.

“Not very many singing videos give me goose bumps but this one did easily,” one person commented. Another added, “Your harmonies are so brilliant!”

Yet another summed it up nicely for the rest of us: “Truly wonderful harmonies and your own individual voices are also great. Keep up the good work lads I believe you have something special here and I look forward to hearing more.”

These kids aren’t even teenagers yet and they’ve already got tons of fans. They’ve certainly earned the admiration, don’t you think? Check out their amazing musical aptitude in the video below, and share their talent with the world.