New York residents Jason Gilbert and Chandler Holbrook recently tied the knot and spent at least part of their much-anticipated honeymoon at a resort on the southern coast of Brazil. When Jason found out their particular resort, Ponta dos Ganchos, had a certain reputation, he saw an opportunity he just couldn’t pass up.

“When my wife told me our honeymoon resort was a hotspot for Brazilian Instagram models,” he wrote on Imgur, “I knew what I had to do: painstakingly recreate their photos during our precious vacation time.” 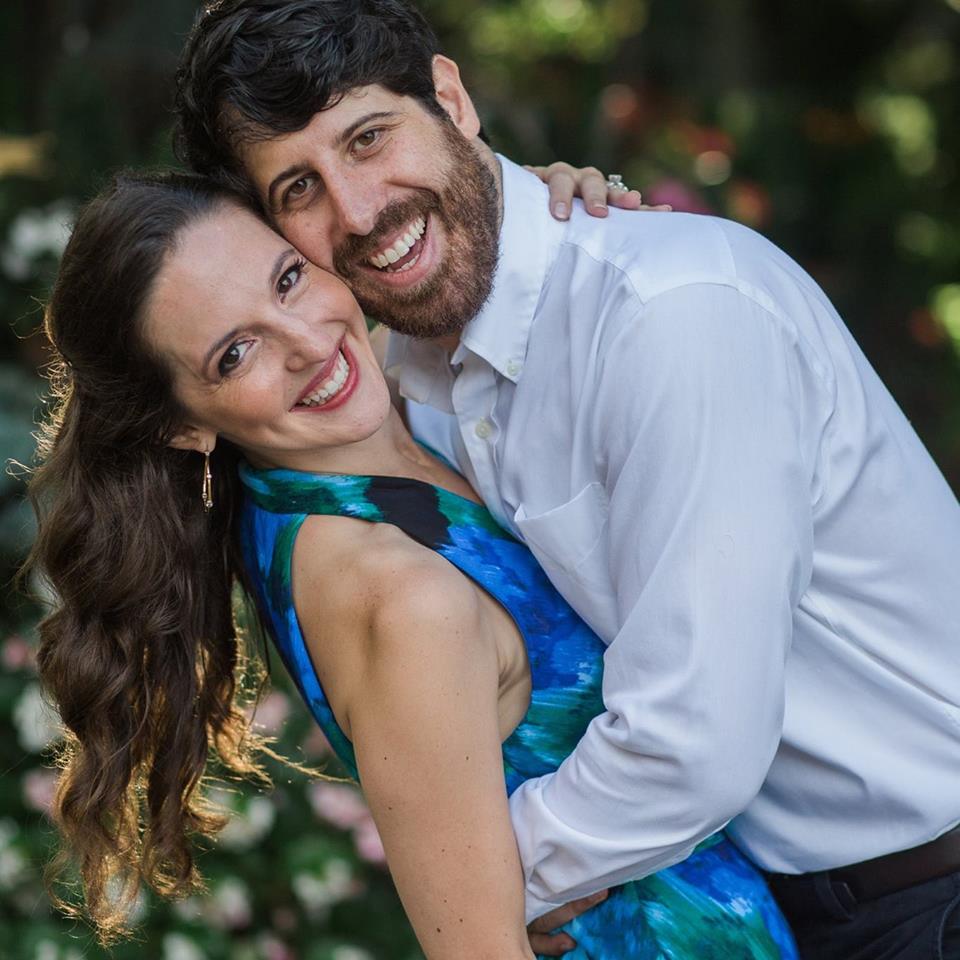 For what it’s worth, Ponta dos Ganchos is what you’d call a high-end and exclusive resort, which essentially means it has all the bells and whistles you’d expect at a five-star establishment. 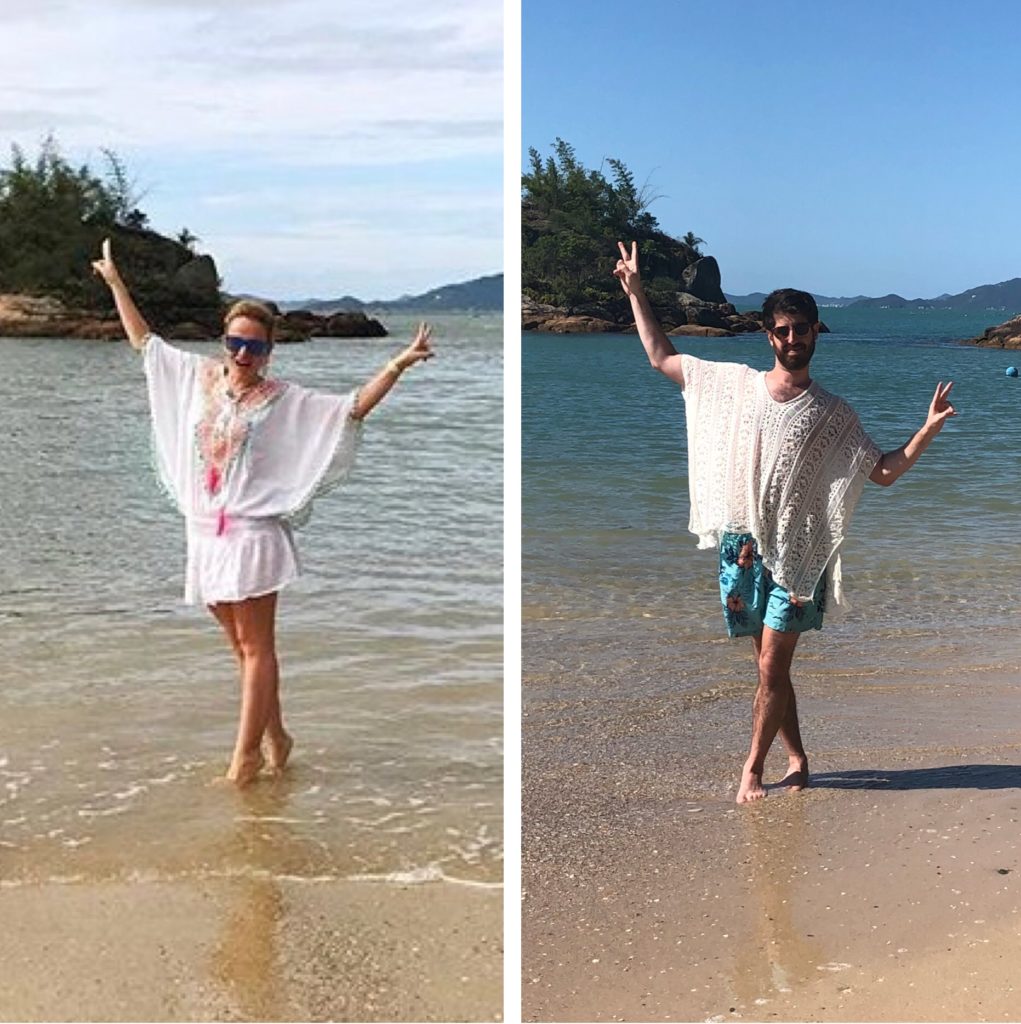 It also means the women who come to model there are put in pretty predictable poses – hot tub shots, sweeping views of the sea, lush greenery, and the like. But it’s Jason’s own take on those photos that has everyone laughing.

Oh, and if you’re wondering where his newly minted wife was during all of this, he credits her as the “photographer, producer, propmaster and costume designer” for the series. 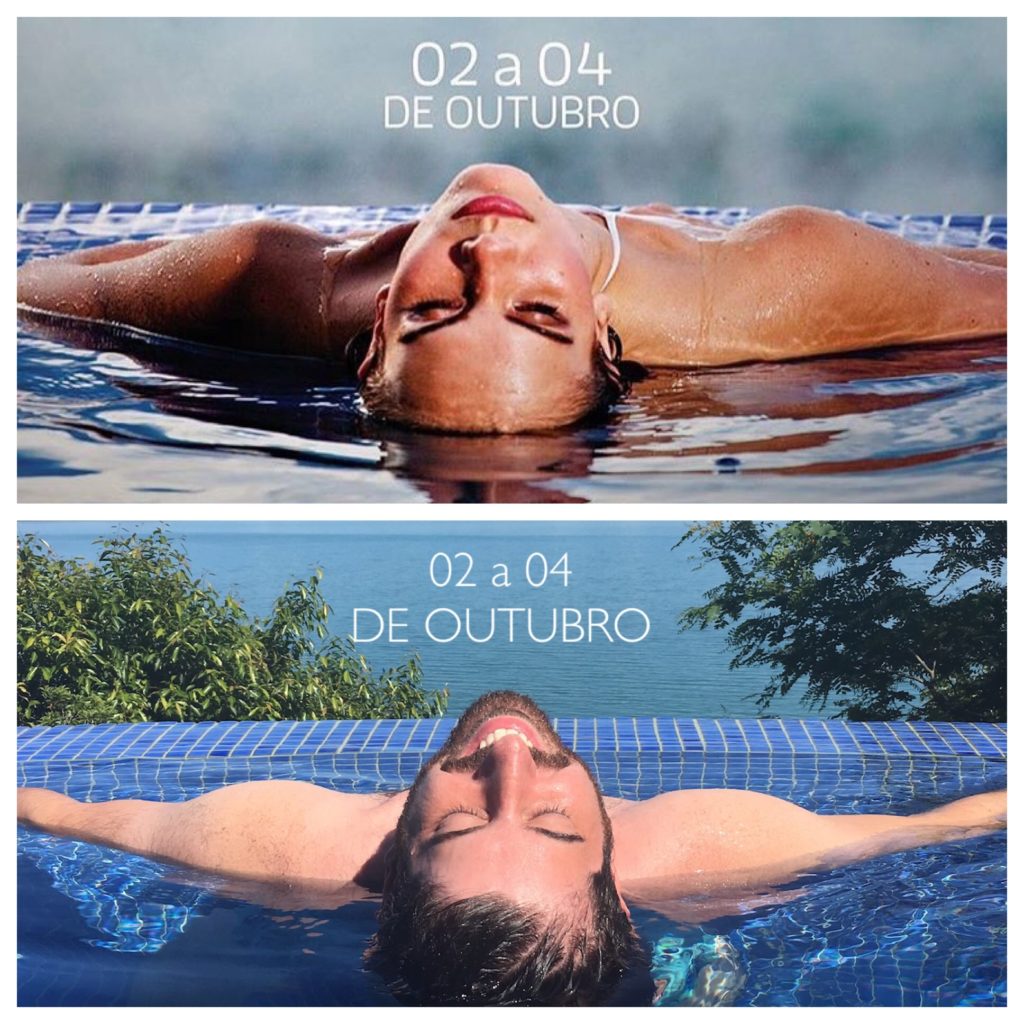 “I have this strange urge to paint you like one of my french girls,” wrote one commenter. 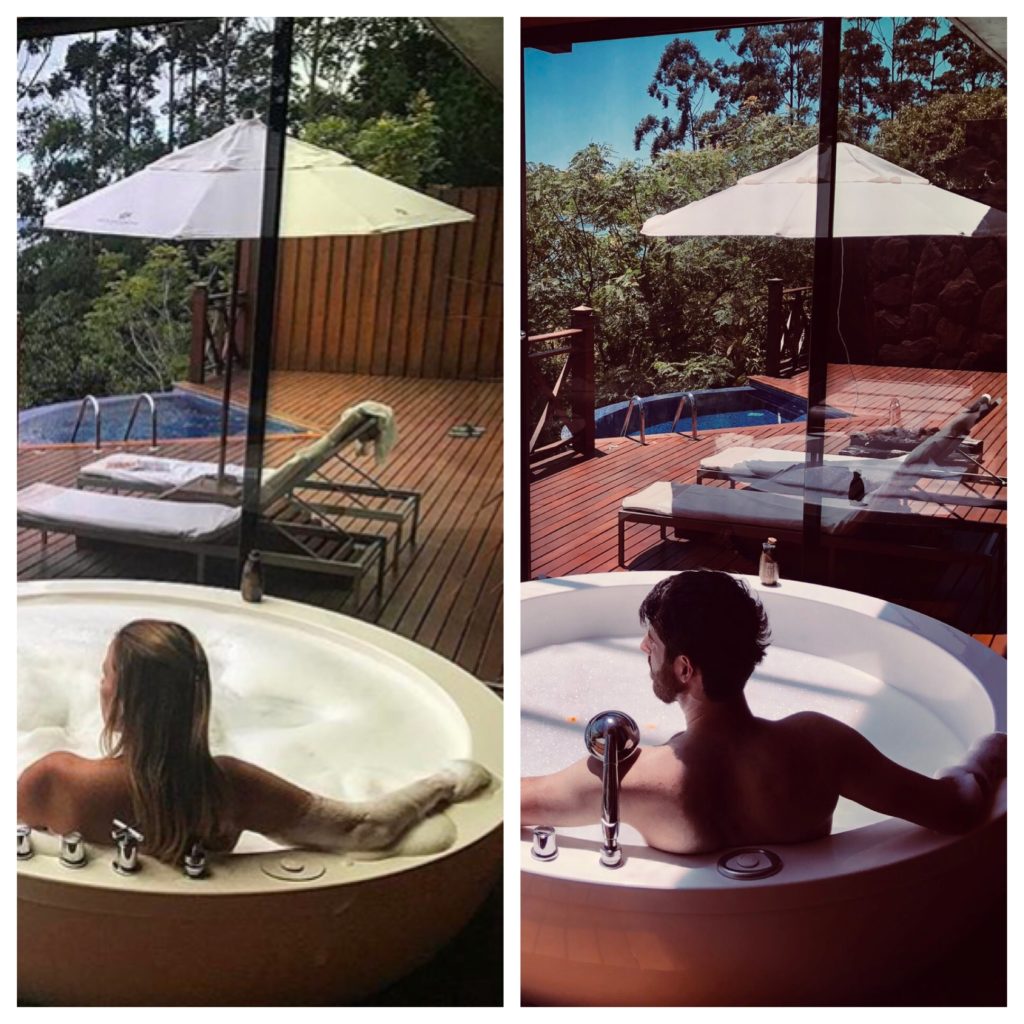 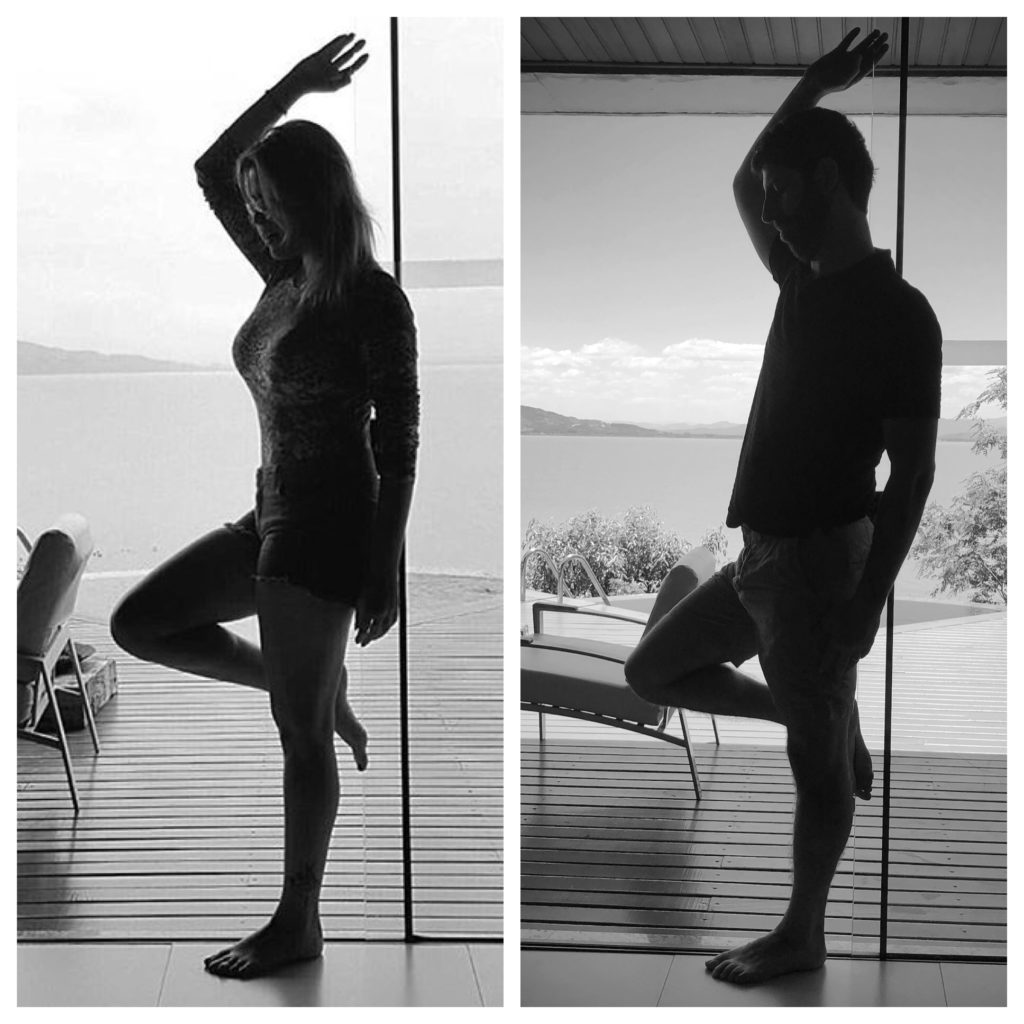 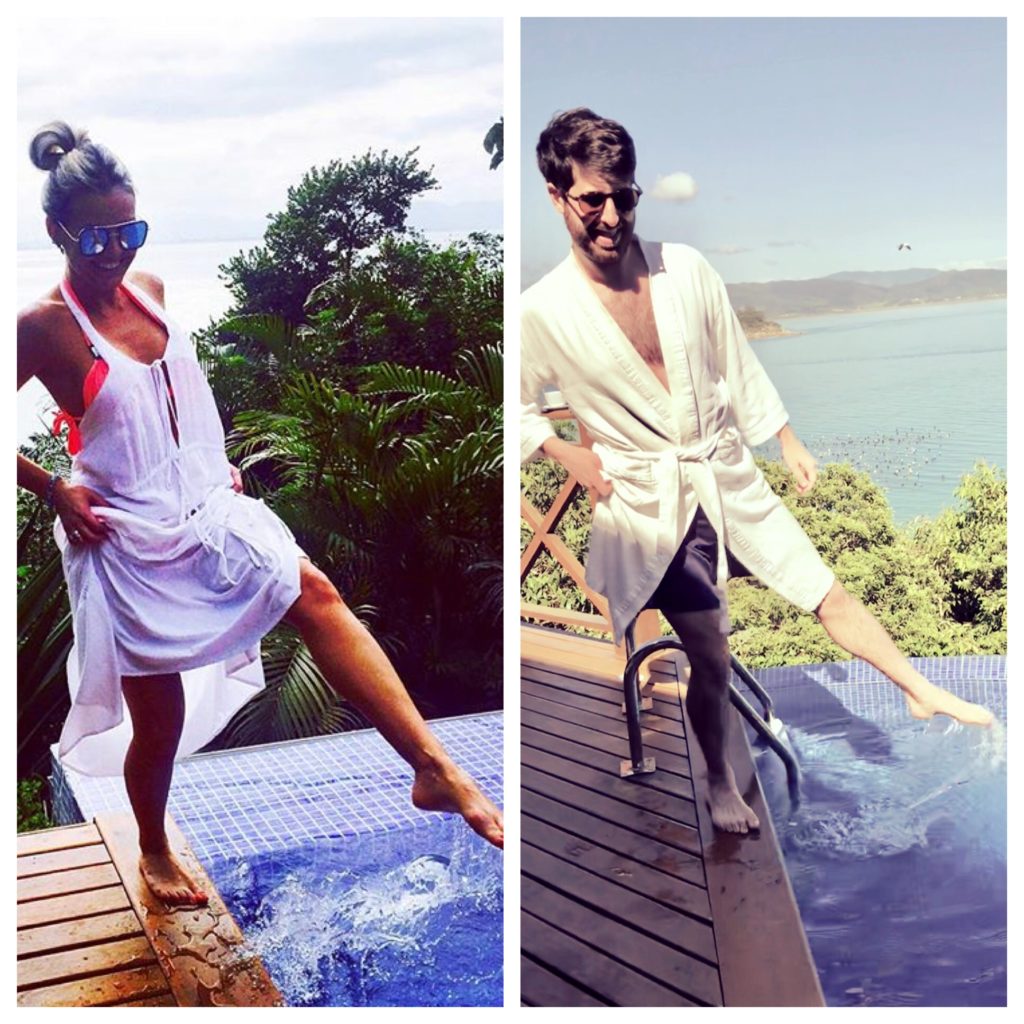 “You did it so well!” another admirer commended the newlywed. 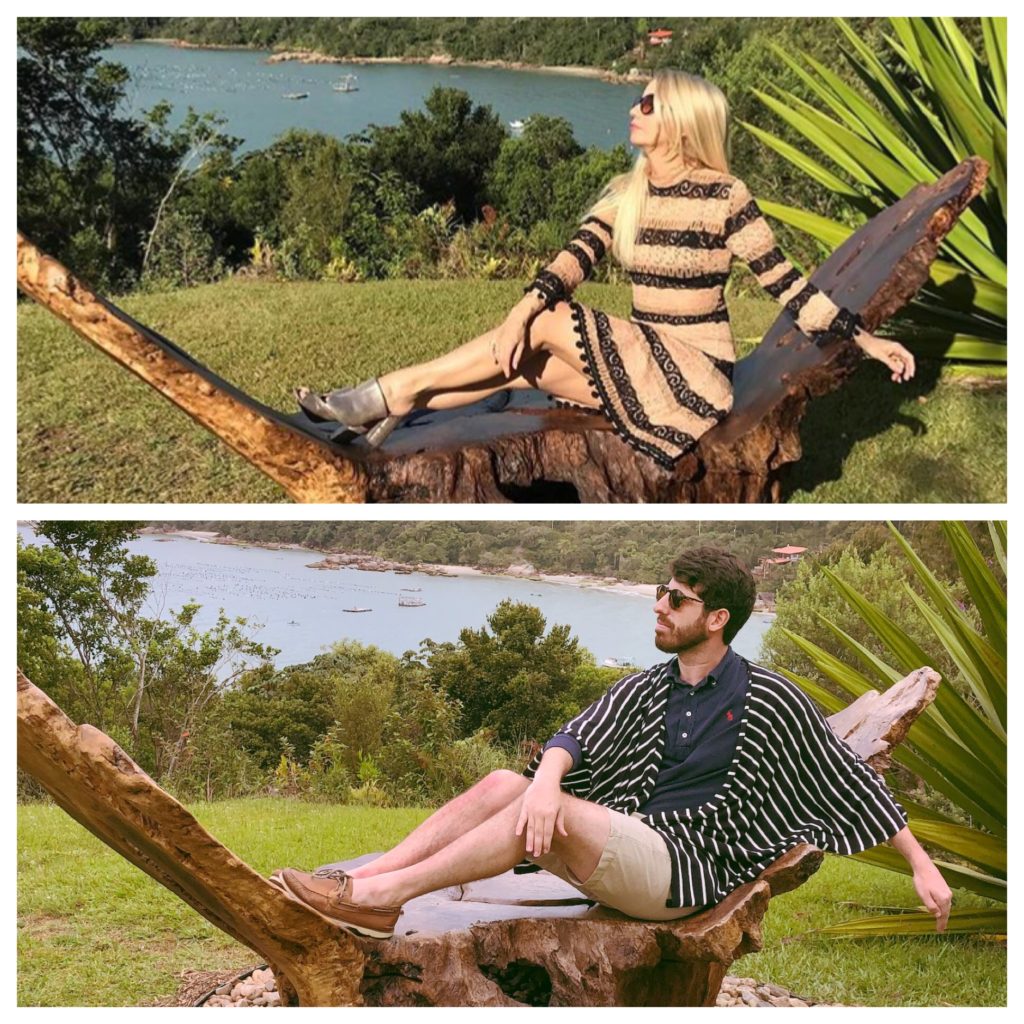 We think Jason nailed it and he needs to send some headshots to a modeling agency ASAP. Who knows, maybe they’ll send him back to Ponta dos Ganchos…