Teachers are on the front lines of raising the next generation of thinkers and doers.

A lot goes into teaching kids, and one educator is going viral by asserting there’s way more to being a teacher than simply giving tests and grading papers. Brandon Holeman is an eighth-grade teacher at North Middle School in Henderson, Kentucky. He’s also studied counseling and relies on his strong faith to guide his actions. 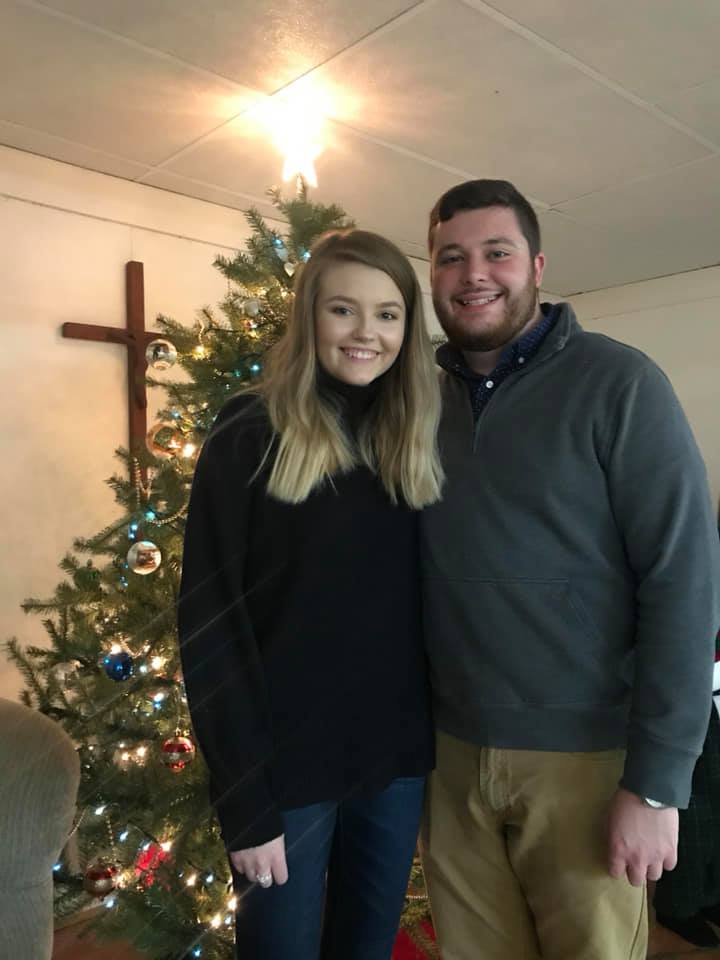 Brandon sometimes shares his insights on TikTok, a video sharing app that’s popular with teenagers. Recently, he uploaded a video that he says had been on his mind for a while, but he was just now getting around to sharing it in video form.

“Sometimes the nicest thing a teacher can do for a student is let them come in, lay their head down, and go to sleep,” he begins. A statement like that is bound to get some attention right away! Brandon went on to explain why he feels the way he does. 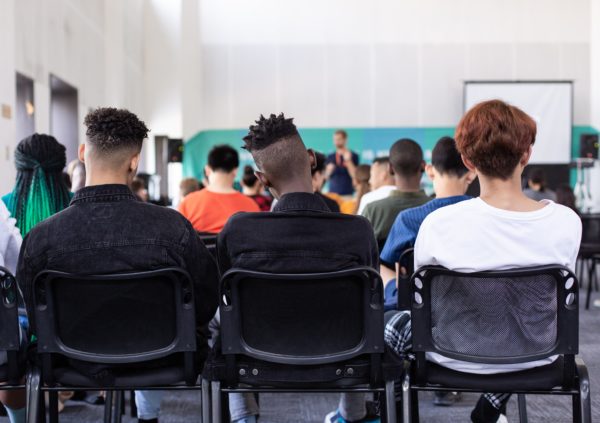 A student recently came into his classroom looking sad and dejected. The teacher noticed but didn’t say anything, lest he embarrass the teen. After a friend quietly told Brandon that the boy’s grandfather had died, Brandon made a quick decision to show him compassion. 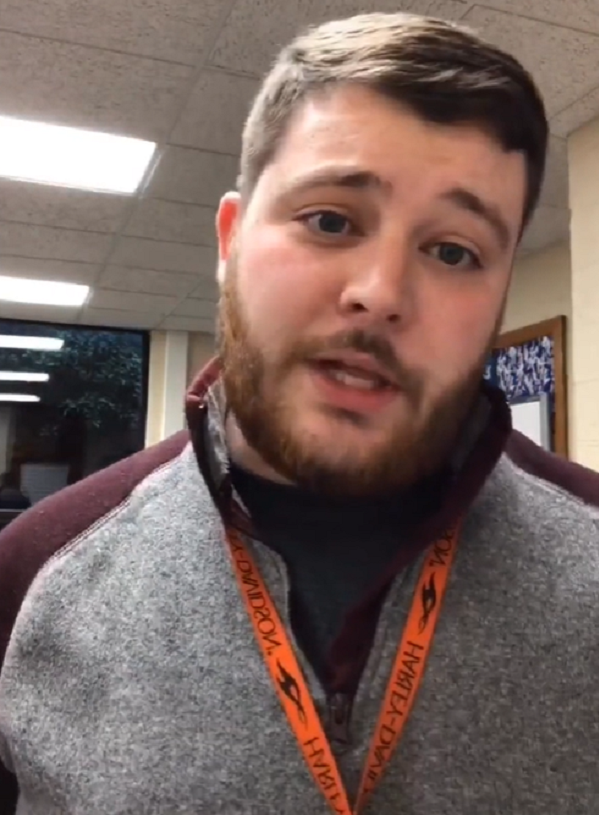 Brandon passed out the exams he planned to give his students that day, but then he went to his desk and wrote the student a note. He gave the grieving teen his condolences and informed him that he already got a 100% on the test! He just wanted the student to be able to relax and focus on what’s really important: family and mourning the loss of a loved one.

“I don’t say that to brag, and I don’t say it to build myself up, but I say that because sometimes as teachers, our tests are not as important as a student’s personal life,” Brandon explained. “And we all need to recognize that fact. Students and teachers both.” 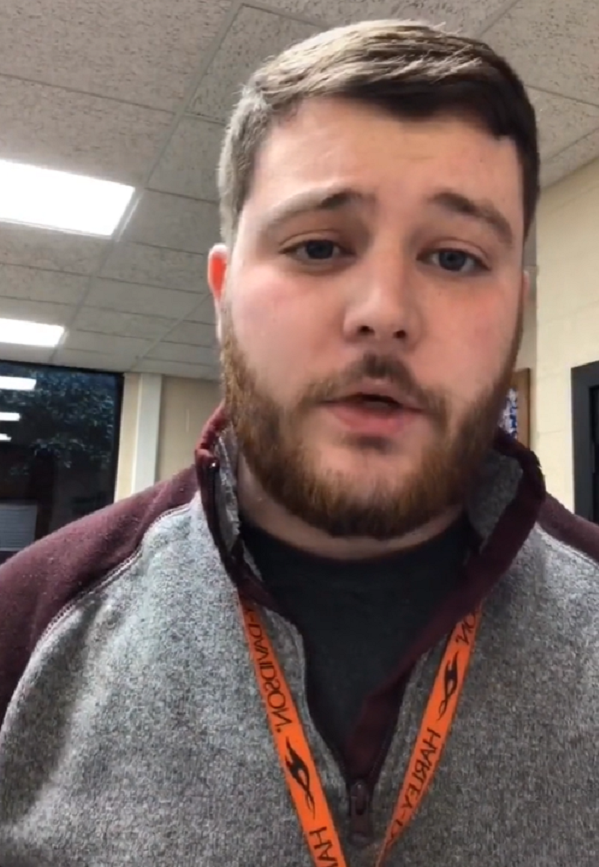 The internet seems to agree with Brandon. His video is now going viral because someone shared it on Reddit with the caption, “This teacher gets it.” Do you agree?

Watch the video below to hear Brandon’s thoughts, and be sure to share to start the discussion with your friends.

This teacher gets it. from HumansBeingBros