For the members of one international group of motorcyclists, the creed they live by is simple: “No child deserves to live in fear.”

BACA stands for Bikers Against Child Abuse, Inc., a worldwide organization that aims to empower abused children with their strength, numbers, and tough-as-nails image. It was started in Provo, Utah by John Paul “Chief” Lilly in 1995. The organization has since expanded, adding chapters to most of the United States and several other countries. 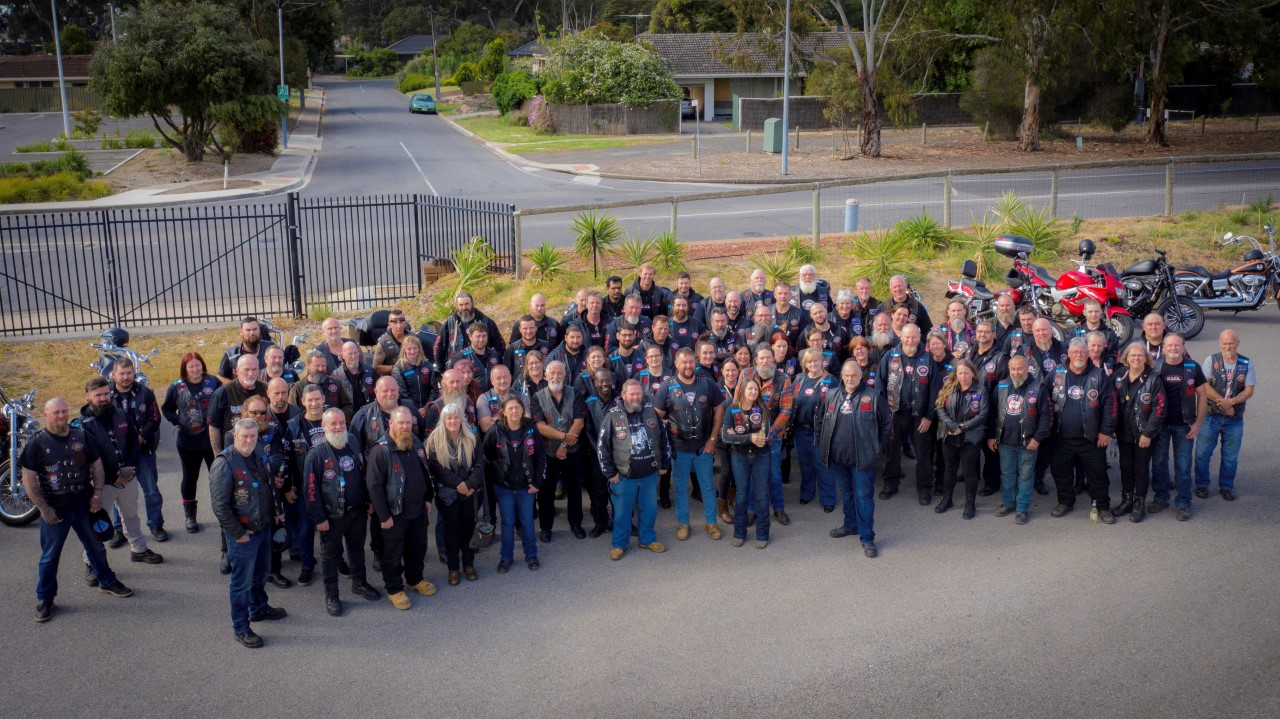 BACA was started as a way for bikers, some of whom suffered abuse themselves as they were growing up, to stand up for kids who are moving through the justice system to have their abusers prosecuted for their crimes. Many of these children need to confront their abusers in court, and having a large pack of burly bikers to support them in the courtroom gives them the courage they need, when they need it.

“We exist as a body of Bikers to empower children to not feel afraid of the world in which they live. We stand ready to lend support to our wounded friends by involving them with an established, united organization. We work in conjunction with local and state officials who are already in place to protect children. We desire to send a clear message to all involved with the abused child that this child is part of our organization, and that we are prepared to lend our physical and emotional support to them by affiliation, and our physical presence.” 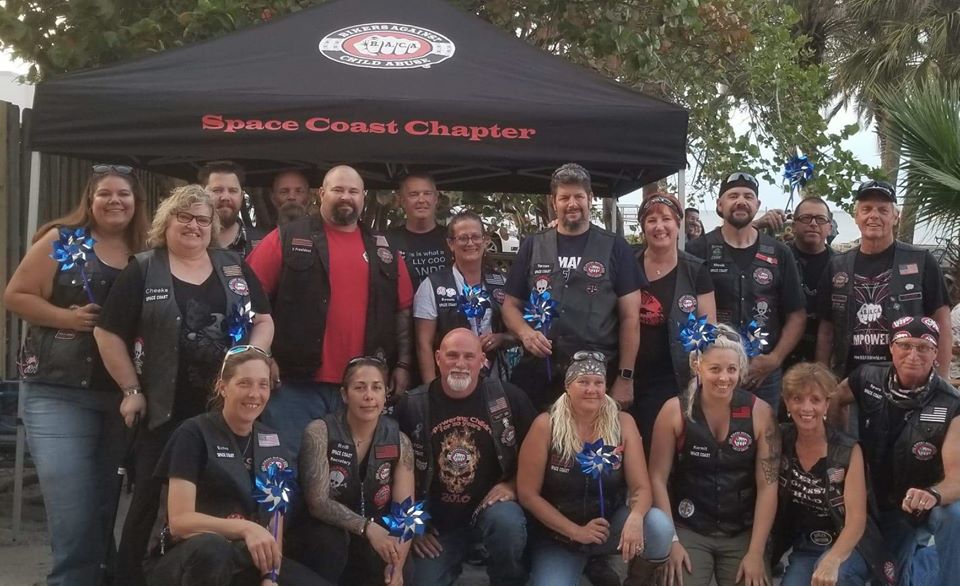 There are many different ways that BACA gets involved with these kids. Oftentimes clergy members, therapists, and Child Protective Services will reach out to ask the group and set up a meeting with a child. BACA has a series of levels that incorporate the children into their pack. Each child is assigned two individual case workers to be their main points of contact, they each receive a BACA vest to signify that they’re now in the same pack, and sometimes they even take the kids on a motorcycle ride.

Victims of abuse are often terrified not just of their abusers, but of the world in general. They’ve been traumatized and need to feel the security of having a community surrounding them. The fact that this community happens to be the sort of people no one wants to mess with gives them an extra level of confidence! 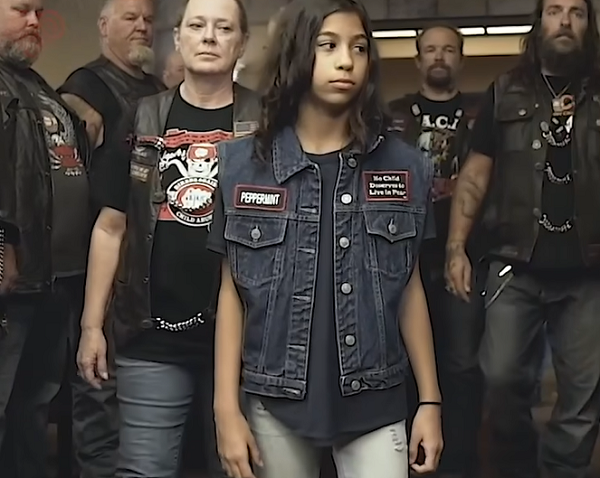 With a judge’s approval, BACA members will attend court hearings with their kids. Seeing their abusers in court is really scary for children, and often abusers will try to intimidate them right there in the courtroom. BACA members send a strong message to child abusers that says, “this person is with us.” With their support, kids are much more likely to stand up to their abusers and allow justice to be served.

For members of BACA, seeing the children begin to thrive after joining their crew is what makes the volunteerism worthwhile. “When I see these kids, the light coming back into their eyes. I get more out of B.A.C.A. than I could ever put in,” said one member.

“You see them after we get involved and their self confidence is beaming and they’re doing better in school, they’re not afraid anymore. And that’s what we do, we give them their lives back,” said another. 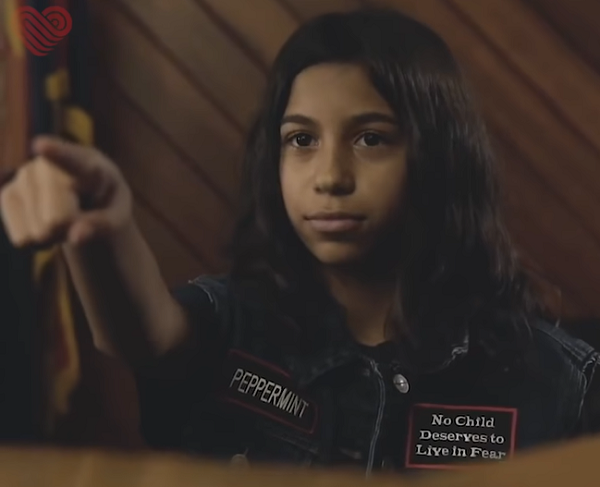 These kind bikers know they look tough, and they’re using that image to provide backup to some of the most vulnerable people in our society. We applaud their efforts to help kids feel safe!

Watch the video below to learn more about this incredible organization, and be sure to share.