While one would expect Bette to be the sort of driven person who rises to the heights of celebrity, in reality she prefers to lead a much quieter life behind the scenes. One thing that has kept her grounded over the course of her long career is the love of her husband, Martin von Haselberg, and the life they created for their daughter, Sophie von Haselberg. 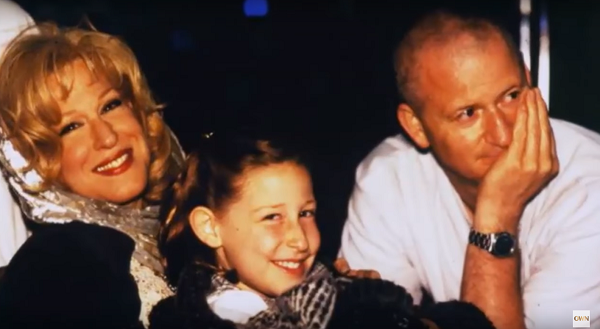 In an archived video from Oprah Winfrey’s OWN Network, Bette sat down with Oprah to discuss the single best decision she ever made: marrying her husband over 30 years ago.

Bette married Martin, a commodities trader, back in 1984. Over the years they’ve had their ups and downs, yet Bette says that his calm demeanor was the perfect antidote to her more high strung nature. For his part, Martin explained that his non-celebrity status helped their family stay out of the limelight and focus on what really matters. 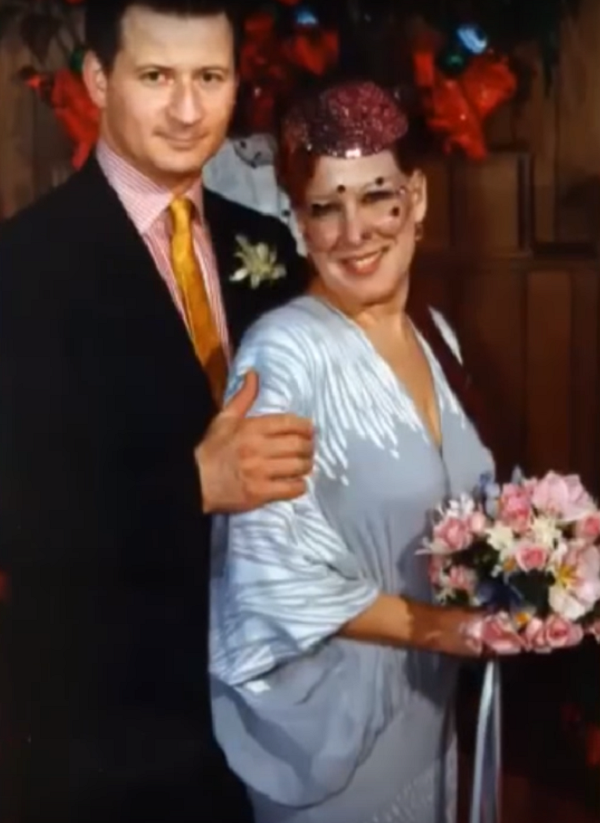 “I don’t think Bette really wants to lead a high profile, conspicuous consumption kind of showbiz life. There was a conscious effort to create exactly the life we have, and that’s the life we’ve got,” Martin explained.

Bette laughingly tells Oprah that she’s “crazy,” and she doesn’t know how Martin has put up with her for so long. Perhaps its this subtle yin and yang that makes their union so enduring. Whenever Bette finds herself getting worked up about something or other, Martin is the rock she uses as a touchstone to bring her back down to reality.

“He sits me down and he talks to me and I do calm down,” Bette told Oprah. 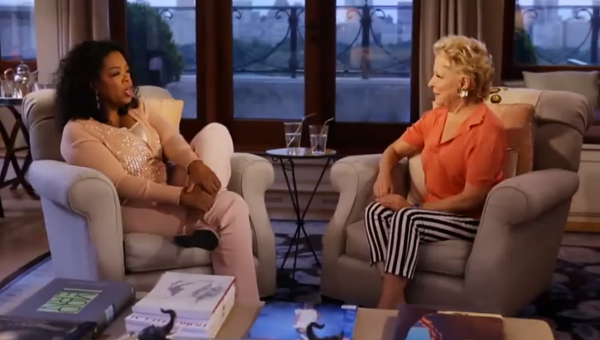 When it came to raising the couples’ daughter, Sophie, Martin and Bette mutually agreed on the sort of lifestyle that would suit them — and then stuck to their guns. When Oprah asked Sophie what it was like to grow up as Bette’s daughter, Sophie shocks everyone by stating, “It definitely had its perks, but I would say for the most part that it was pretty normal. She was stricter than any of my friends’ moms.”

Laughingly, Sophie explains that Bette only allowed her to watch “silent movies and musicals,” which makes perfect sense when you think of Bette’s line of work! 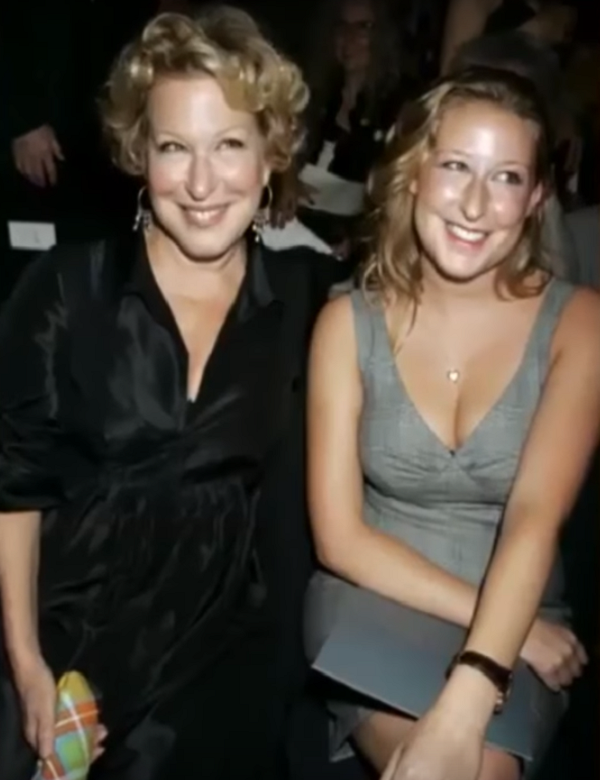 Through it all, Bette and Martin chose a path together, and they’re still on that path all these years later. Their union has produced a lovely, successful daughter who grew up modestly, unlike a lot of other spoiled Hollywood children. Their lasting marriage is not only inspirational, but it’s proof that love is a choice that we all make every single day.

Watch Bette’s interview with Oprah below, and be sure to share.