There’s never a bad time to get good news, especially when you’ve been waiting for it for years.

When Ben Lubitz entered Grand Valley State University (GVSU) in Allendale, Michigan, he had his sights set on one goal: to finish his undergraduate degree and then enter nursing school. He’d been dreaming of getting accepted as his college career drew to a close, but instead, he kept getting rejection after rejection. 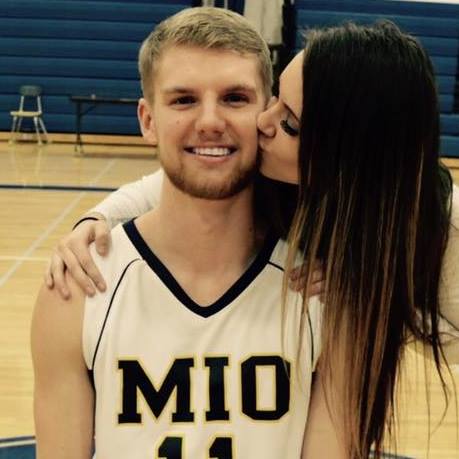 “I want to be an RN. That’s really what I’ve wanted to be since sophomore year or junior year of high school,” Ben explained. “Especially going here, I knew getting into the nursing program is a big deal.”

As a freshman, the head coach of the college’s basketball team heard that Ben had been a star athlete on the high school level. “Somewhere along the line, we got wind that he was coming to school here, and we knew he was a good player,” said coach Ric Wesley. “We called him and invited him to try out. He tried out, and he’s been a really good player for us now going on his fourth year.”

The GVSU nursing program is challenging and there’s a high volume of applicants for every semester. Ben had already submitted his application four separate times, only to receive the heartbreaking news that he didn’t get in. Undeterred, Ben focused his attention on studying and basketball, foregoing the usual college fun for long nights spent boning up on nursing facts. 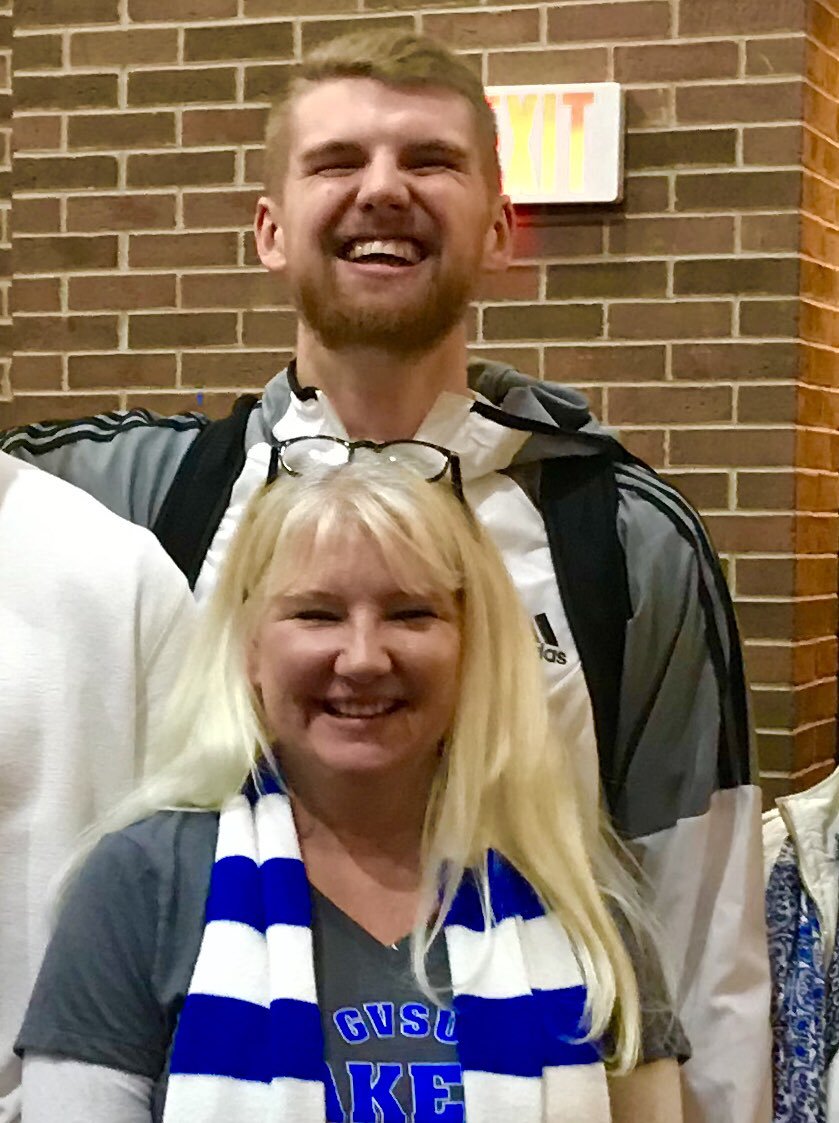 At the end of a recent basketball practice, coach Wesley learned that Ben had finally gotten accepted, so he decided to break the news to Ben while he was surrounded by his entire team.

“I was really getting anxious to get out of practice because I knew I was waiting for an email on if I got in or not,” Ben said. In a video taken of this life-changing moment, coach Wesley asks the team what they want to be “when they grow up.” He went around the circle, and when he got to Ben the player shrugged and said what everyone already knew: “I want to be an R.N.”

“Ben just got into nursing school,” the coach announced proudly. It took a second before the news sunk in and the team erupted in cheers of joy, immediately wrapping Ben up in a huge hug and carrying him across the gym in their excitement. His face is absolutely perfect! 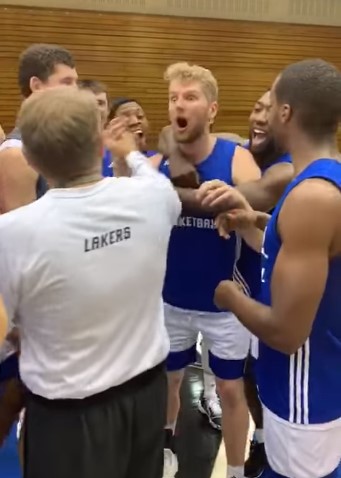 Ben says he will never forget this moment, and it was even more emotional since the news was delivered by his coach. “Having coach tell me, that’s the best way to find out,” he said. “And having all my friends and teammates around enjoying it with me, everybody jumping up and down and celebrating, was awesome.” 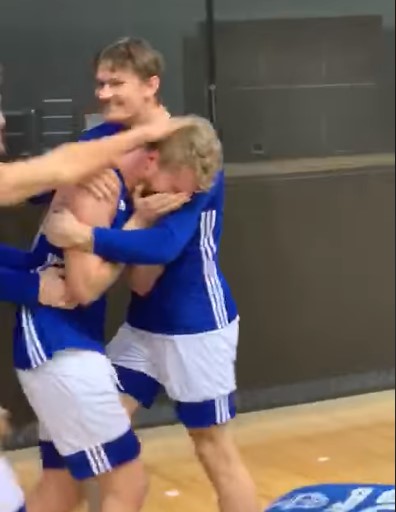 Coach says it was his honor to deliver the news. He’s seen how hard Ben worked to make this happen, and his teammates could not be prouder of all he’s achieved. It’s so wonderful to see a group of people who support each other so wholeheartedly! We wish Ben the best of luck as he begins this next chapter of his life.

Watch Ben receive the best news of his life in the video below, and don’t forget to share.

This is what it’s all about. GVSU Men's Basketball's Ben Lubitz has been trying for years to get into the Grand Valley State University nursing program. Late last week, his coach got to deliver the news of his life. Just watch the reaction and celebration 🤗