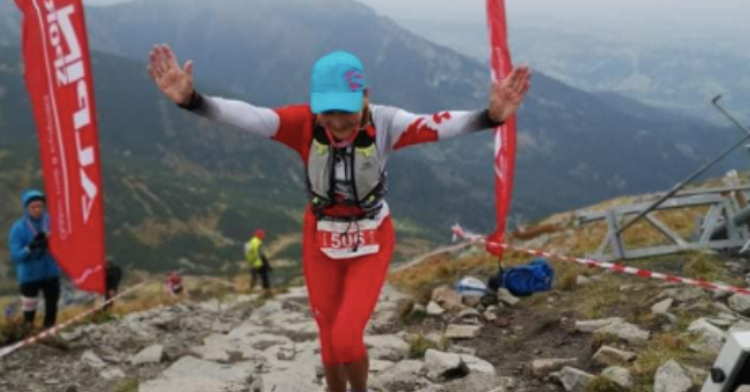 “Fastest Granny In The World” Takes Home Another...