Who can resist a pile of leaves? Not children, not dogs, and certainly not these adorable baby otters.

Last week, a wind storm blew a bunch of leaves into the otter enclosure at the ARC for Wildlife rehabilitation center in East Texas. Workers there have been caring for the “Magnificent 7” – Screamer, Chubby, Chubby Girl, Sweet Little Girl, Mean Little Girl, Slasher and Bruce the Shark – since they arrived at the facility earlier this year.

The otters are all between seven and nine months old now, and they’ve done a lot of growing up during that time. From mass bottle feedings … 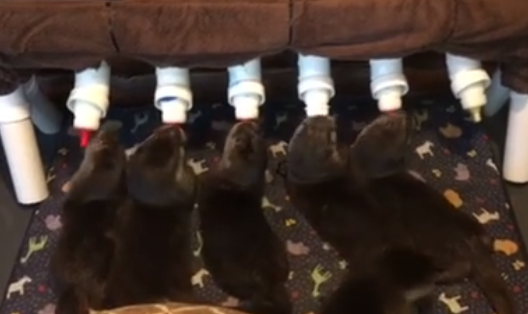 To slipping and sliding down slides… 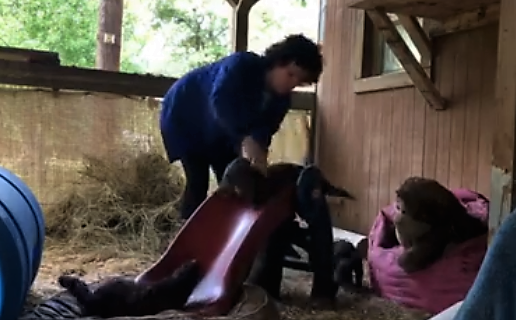 What kind of mischief will they find themselves involved in now that it’s fall? 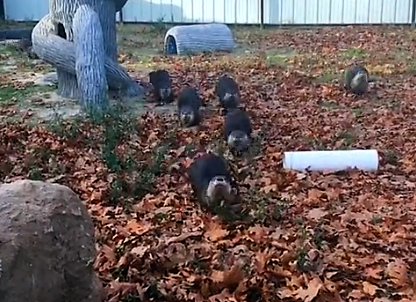 They looked like a bunch of cuddly, overgrown ferrets as they stampeded through the enclosure last week, undoubtedly enjoying the sound of leaves crunching beneath their feet as they enjoyed this crisp Fall day. 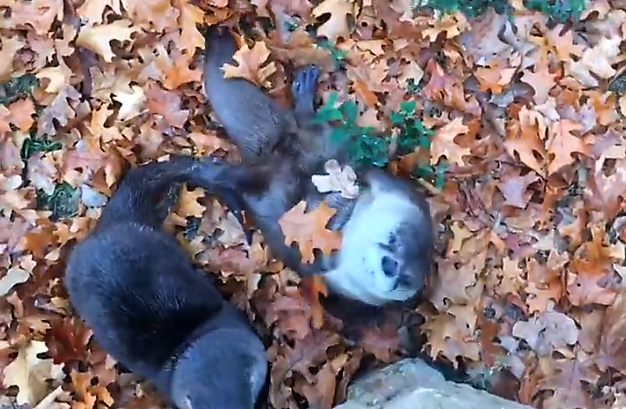 Can you imagine if they bring in a snow machine and create a Winter Wonderland for these cute little pups? They’d have a blast!

The Magnificent 7 are set to be released back into the wild sometime next year, but in the meantime, they’re going to milk this experience for all it’s worth.

Watch this adorable play session in the video below, and remember to share to spread smiles!