Dogs, and some cats, are well-known for wearing their hearts on their sleeves. Once they spot their favorite human, they’ll launch into a full-blown gallop, then rise up on their hind legs to get in some good ol’ face time complete with licks and head nuzzles.

But a horse? Wagging its tail?!

In a sweet video captured in the fall of 2015, a Lexington, Kentucky, horse enthusiast got more snuggles than she bargained for during a trip to Ocala, Florida. But don’t get me wrong, she’s definitely not complaining.

The clip opens with the rider, Sunny Bayne, kneeling down and gently petting a week-old foal, who just moments earlier had galloped up to the fence to say hello. 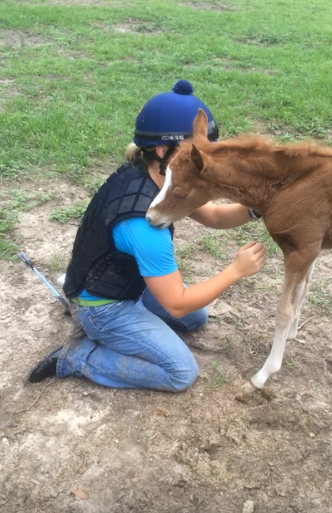 The foal drapes her long neck over Sunny’s shoulder, then uses it as leverage to push her to the ground: 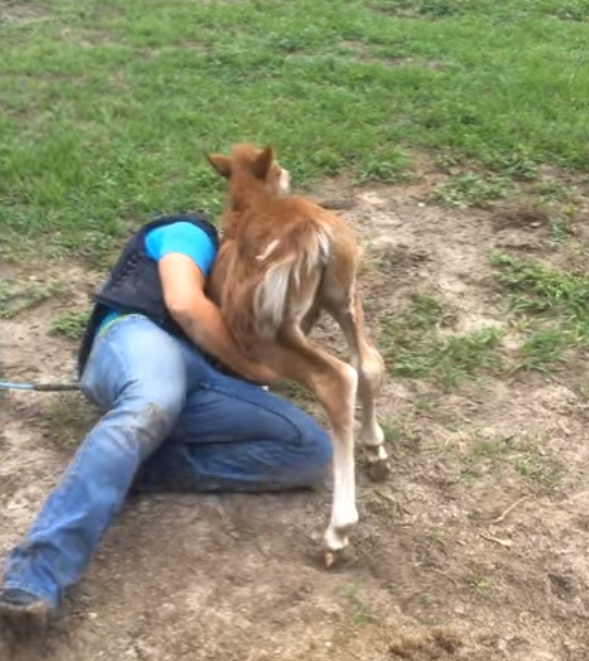 And then she just flops down on Sunny’s lap. What does she think she is, a lap dog? Her mother looks on, probably embarrassed that her baby is making such a spectacle of herself. 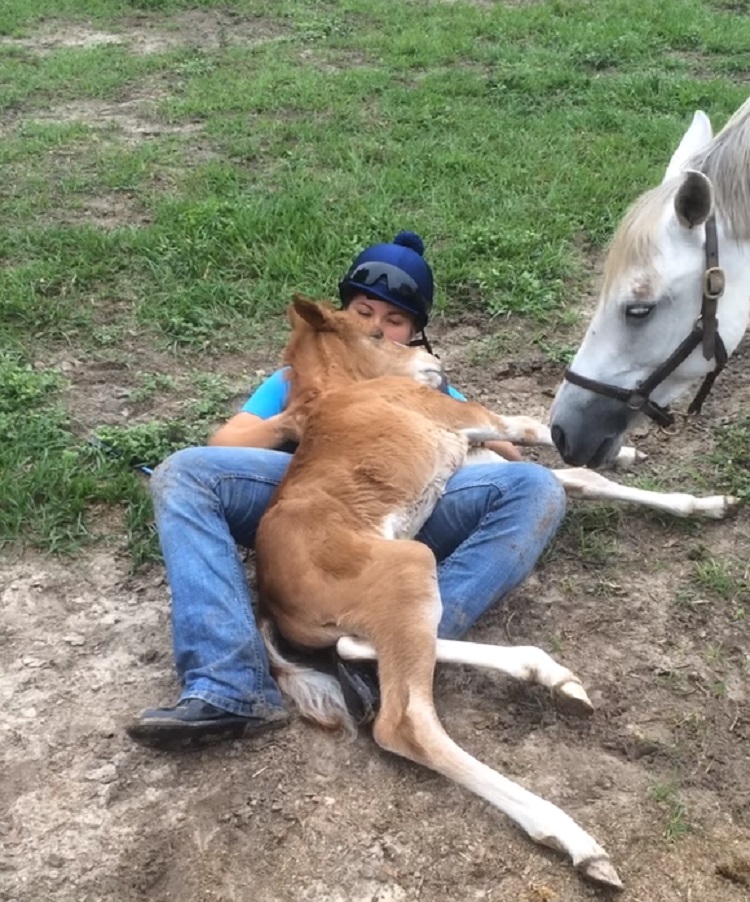 “I will say, I have been around hundreds of foals but not one quite like this. She is one in a million, possibly one in a billion. This was the sweetest thing that has ever happened to me!” she wrote in the caption of the YouTube clip, which more than 2 million people have since enjoyed. 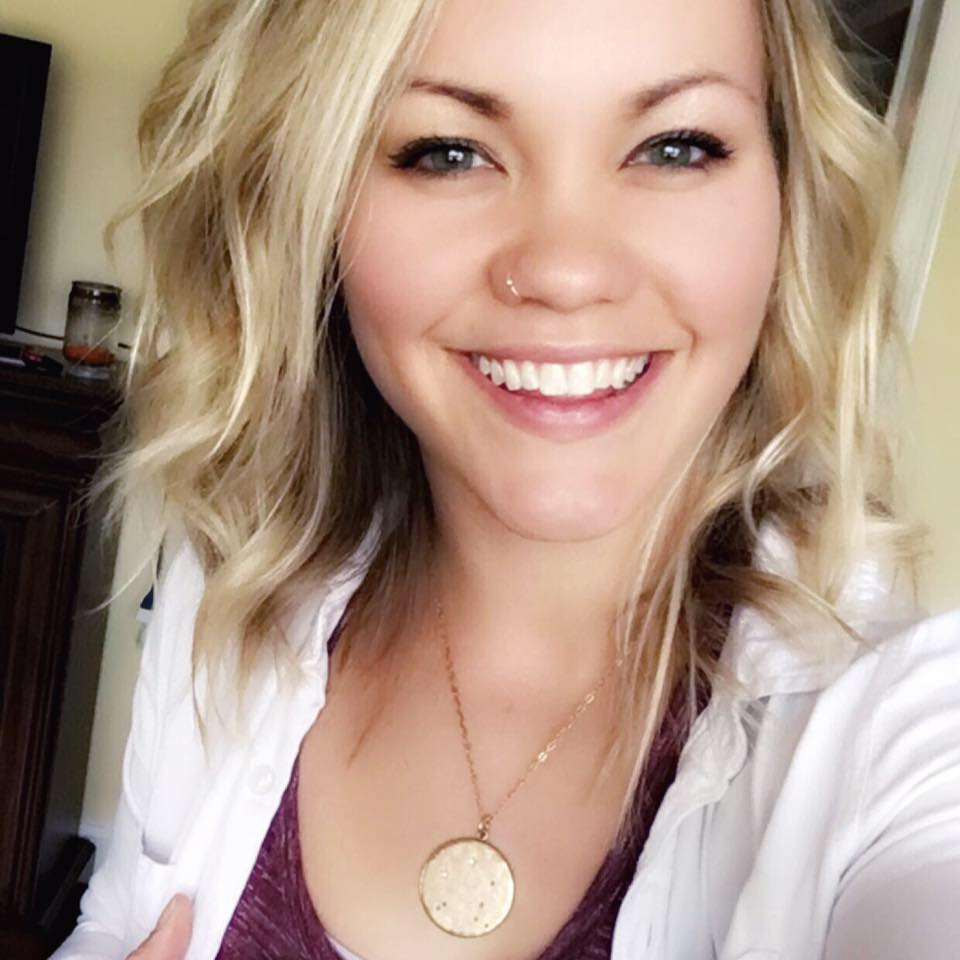 Watch the adorableness ensue in the clip below, and share to warm some hearts!

When many people have a bad day at work, they find a way to blow off steam and hope that the next morning will be better. After a particularly lousy...

Not too long ago, Jared Wells of Utica, New York, had all but given up on life. Managing his cystic fibrosis was hard enough, but then he was diagnosed with...