When Jennifer and Matt Hayes saw a photo of Ava through the Special Angels Adoption program, they fell so deeply in love that nothing could keep them from her.

Ava was born in China and put up for adoption in the U.S. because her birth parents believed it was the only place she would receive the medical care she needs. Now, a little more than two years later, the sweet toddler is defying the odds and leaving even her most specialized physicians in awe! 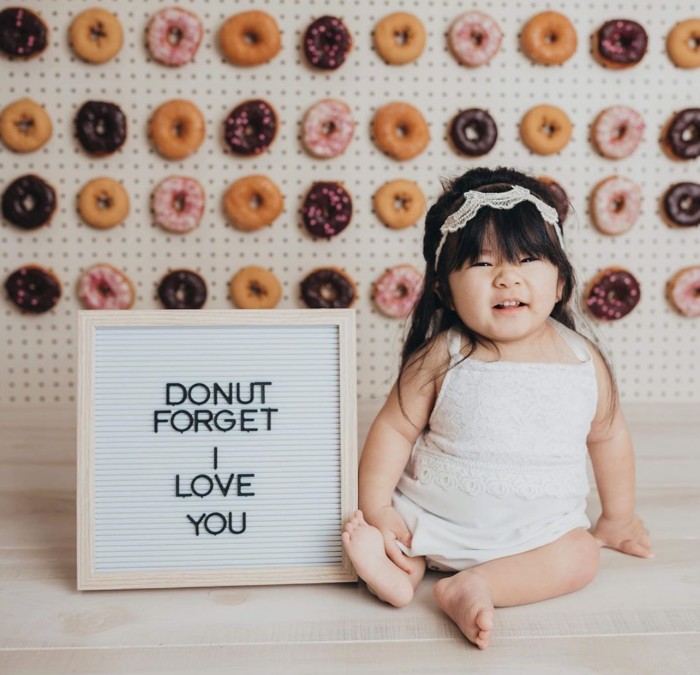 She has a long list of diagnoses that affect her spine, internal organs, and joints. In particular, she was born without a left femur or hip sockets. When doctors initially started treating her, they weren’t sure which (if any) conditions she would be able to overcome.

But when her little brother Harvey was born, Ava became more bubbly and silly. As the two of them formed the kind of bond that every parent hopes for, Harvey began inspiring Ava to explore what was possible. 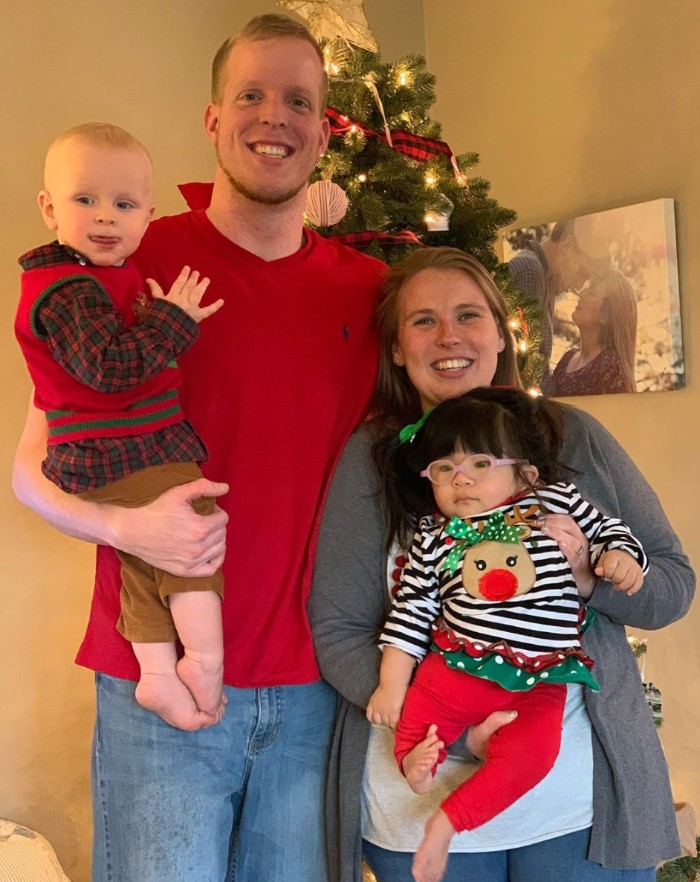 Jennifer and Matt have found that as Harvey masters various milestones, Ava becomes determined to do the same.

Since Harvey’s birth, she has learned to sit up, crawl, and even pull herself onto her walker so she can scoot across the room. Each of these achievements has been incredibly special for her family because her doctors thought she’d never be able to do them.

But she’s blown everyone away again with her most recent accomplishment: She took her first steps! 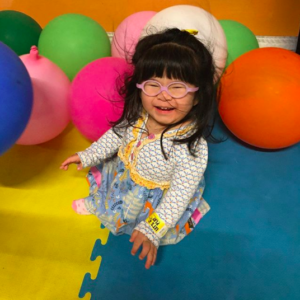 With this adorable little one’s spirit and determination, who knows how many barriers she’ll break in the future. Keep it up, Ava!

Watch her take her first steps in the video below, and remember to share her remarkable story with your friends.

Ava took her first steps today!! ❤️❤️❤️She has been asking to walk as we have been working hard with Harvey. Today Luke gave her a chance to and look at this miracle!! Let’s remember… she was born missing her right femur, no hip sockets, no muscle tone below her belly button, many vertebrae anomalies, etc. BUT GOD! Only He knows what our fighter is capable of!!! ❤️❤️❤️ #avajoye #mightywarrior #smallbutmighty #noexcuses #Godhasaplan #sothankful