Traditionally, the groom first sees his bride on their wedding day when she walks down the aisle. But some couples capture their first looks at each other in sweet photo shoots preceding the ceremony.

The idea stuck with Ashley Rice in the months leading up to her wedding in October. But she didn’t envision taking those photos with her husband-to-be, Brian Sedar. She had somebody else in mind. 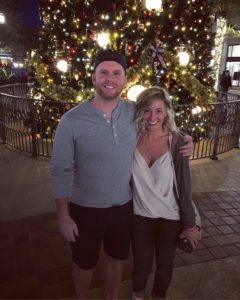 “I had always imagined us seeing each other as I walked down the aisle,” Ashley told GMA. “I was chatting with a friend at work about what I should do, and she instantly said, ‘Well you obviously need to do one with your brother,’ and it just clicked.”

Ashley adores her younger brother, Nick Rice, who has Down syndrome. The siblings share a close bond and consider themselves best friends. So it only made sense to include Nick. And Brian was all for it. 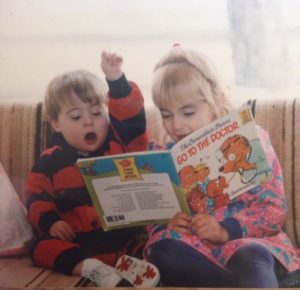 Ashley’s wedding photographer, Kelsey Gene, loved the idea as well, which turned into one of the most emotional shoots of her career. On the big day, Nick stood smiling in a bedroom as Ashley walked up behind him in her gown, beaming. Then, he turned around. 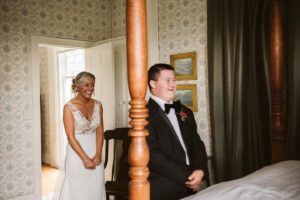 “There was not a dry eye in the room,” Kelsey wrote. “I was right along with them in tears.” 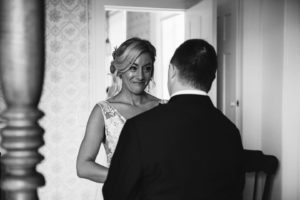 Nick was so stunned at first he couldn’t say anything, but he quickly found the words Ashley will cherish hearing forever. 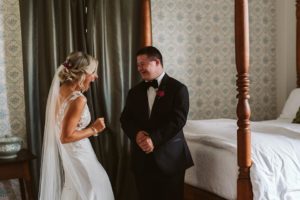 “He said, ‘You are the most indescribable person in the world. I can’t even describe it.’ It was very sweet and we were both in tears. I’ll never forget it,” she said. 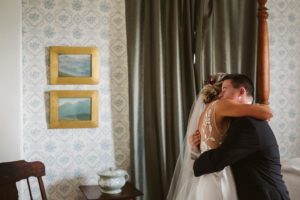 What a beautiful way to honor your brother. We know Nick will always treasure sharing such a special moment with his sister. 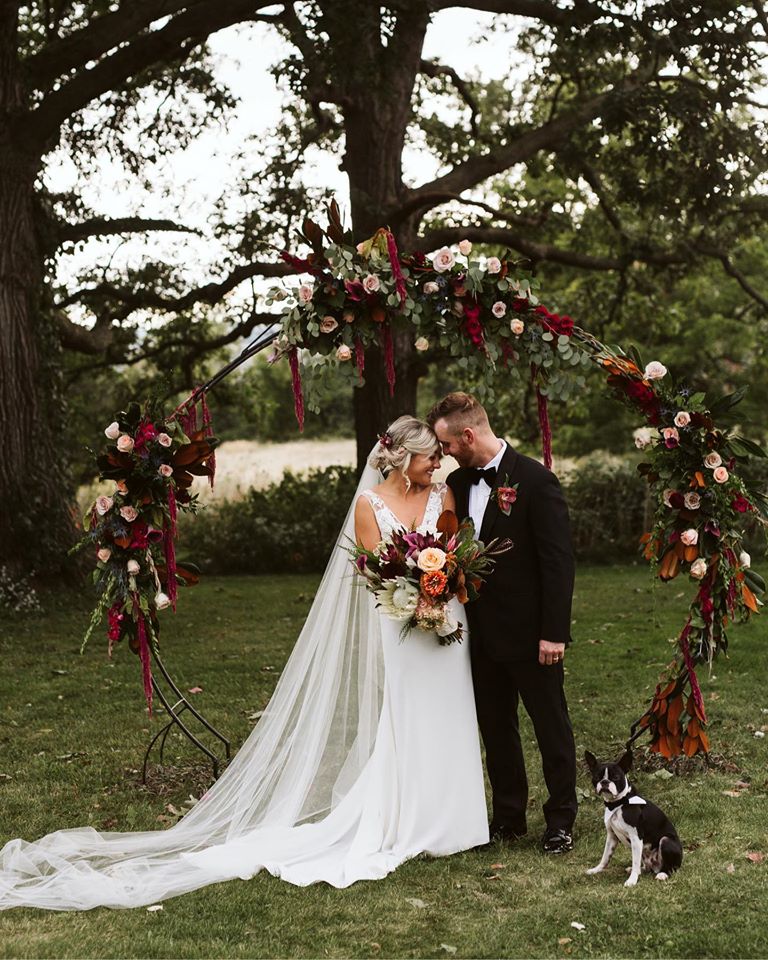