A boy from Akron, Ohio, just got a super boost from some of his favorite heroes!

Anthony is recovering from emergency surgery after developing a life-threatening abscess on his brain. While the procedure was successful, the 12-year-old still faces a long, difficult recovery. Wanting to encourage him, his uncle Ryan posted a few pictures of him in the hospital online and asked Marvel and DC Comics superheroes to send him some love. 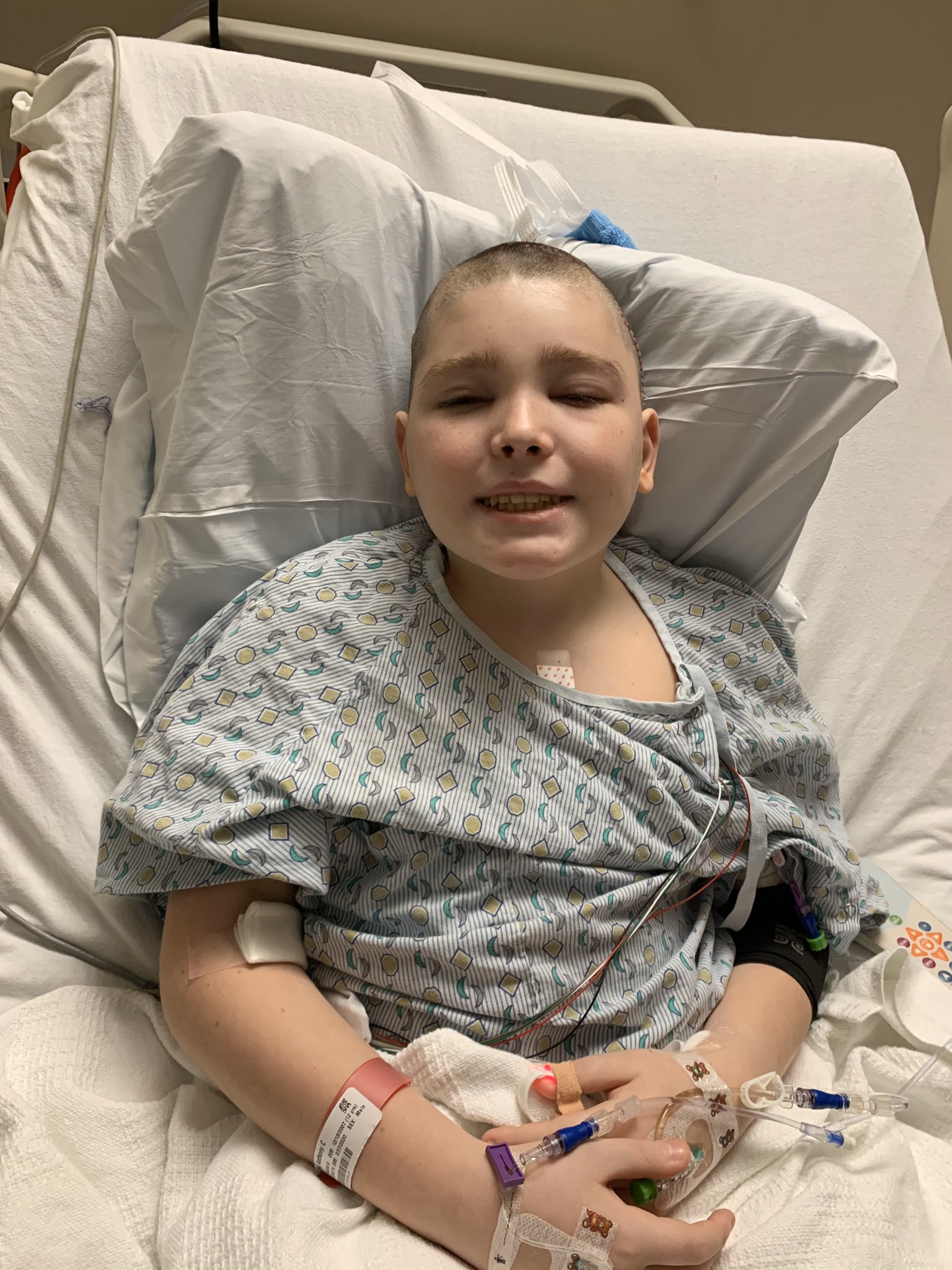 “Just wanted to share a request,” Ryan wrote on Twitter. “My 12-year-old nephew is a huge fan. … I know he’d be ecstatic if a hero out there could send a get well. I just want to do something for him.”

Everyone was quick to respond! The first of the Marvel crew to chime in was none other than Ryan Reynolds, who plays Deadpool and Green Lantern.

Yesterday, when a 12-year old boy named Anthony was recovering from emergency brain surgery, his family asked if anyone at Marvel/DC could help cheer him up.

Deadpool (aka @VancityReynolds) found out.

Within minutes, he sent him this.

Not only did Reynolds immediately record this heartwarming video, but he also drew more attention to the post. Soon, comic book creators and actors were reaching out with their own well-wishes.

Artist Mikel Janín illustrates Batman for DC Comics. He sat down and created a personal drawing just for Anthony! 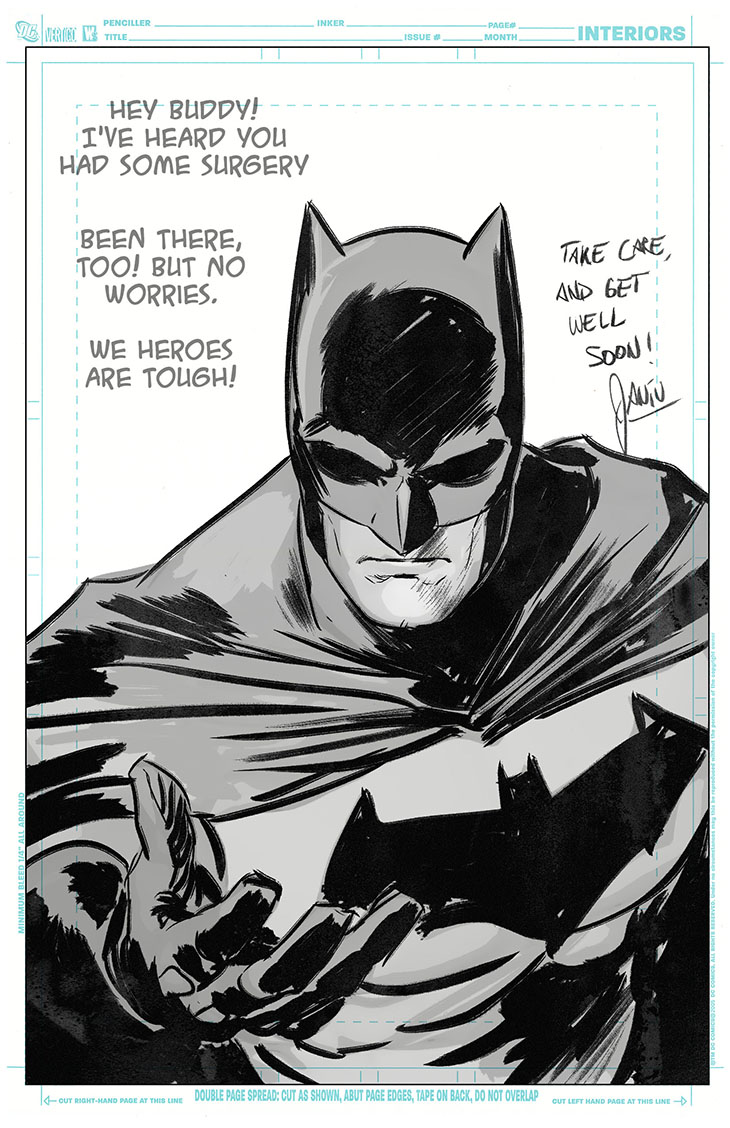 Tom Taylor is a New York Times best-selling author who has written for several comic books, including “Suicide Squad,” “Friendly Neighborhood Spider-Man,” “Wolverine,” “X-Men,” and “Star Wars.” He reminded Anthony to never give up! 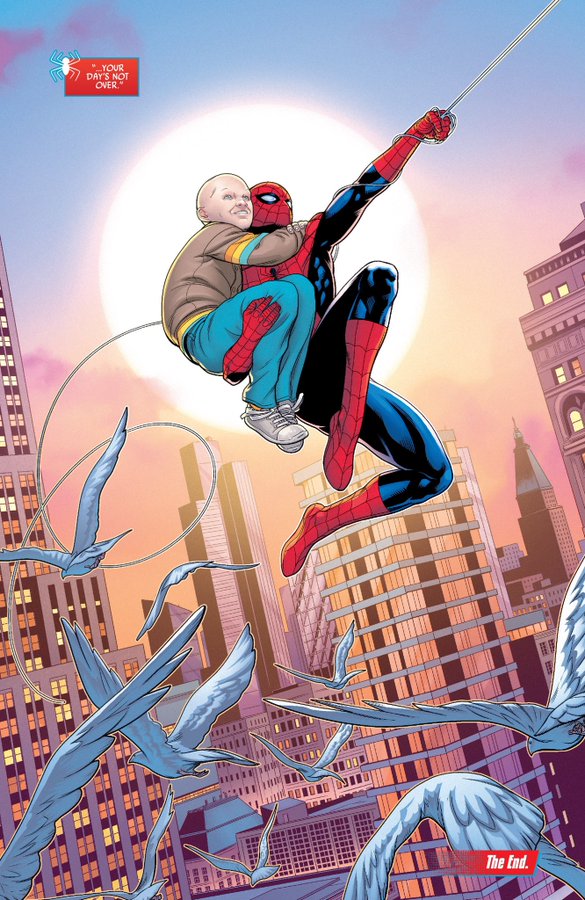 Speaking of “Star Wars,” Anthony got a shout-out from Mark Hamill, who played Luke Skywalker throughout the series.

Hi there Ryan! I want you to know that I'm thinking of you during your recovery & know you will get well soon. Just remember: The Force will be with you… ALWAYS! All the best from your pal, Mar🐫 pic.twitter.com/gWRwn7VLm4

These are just a few examples of all the wonderful messages Anthony has received!

“It’s honestly unbelievable how far this has gone,” Ryan said in an update. “All of you brought countless smiles to his face. He’s been reading the replies and just been filled with happiness. I can’t even express to everyone how grateful I am that all of you came together for him!” 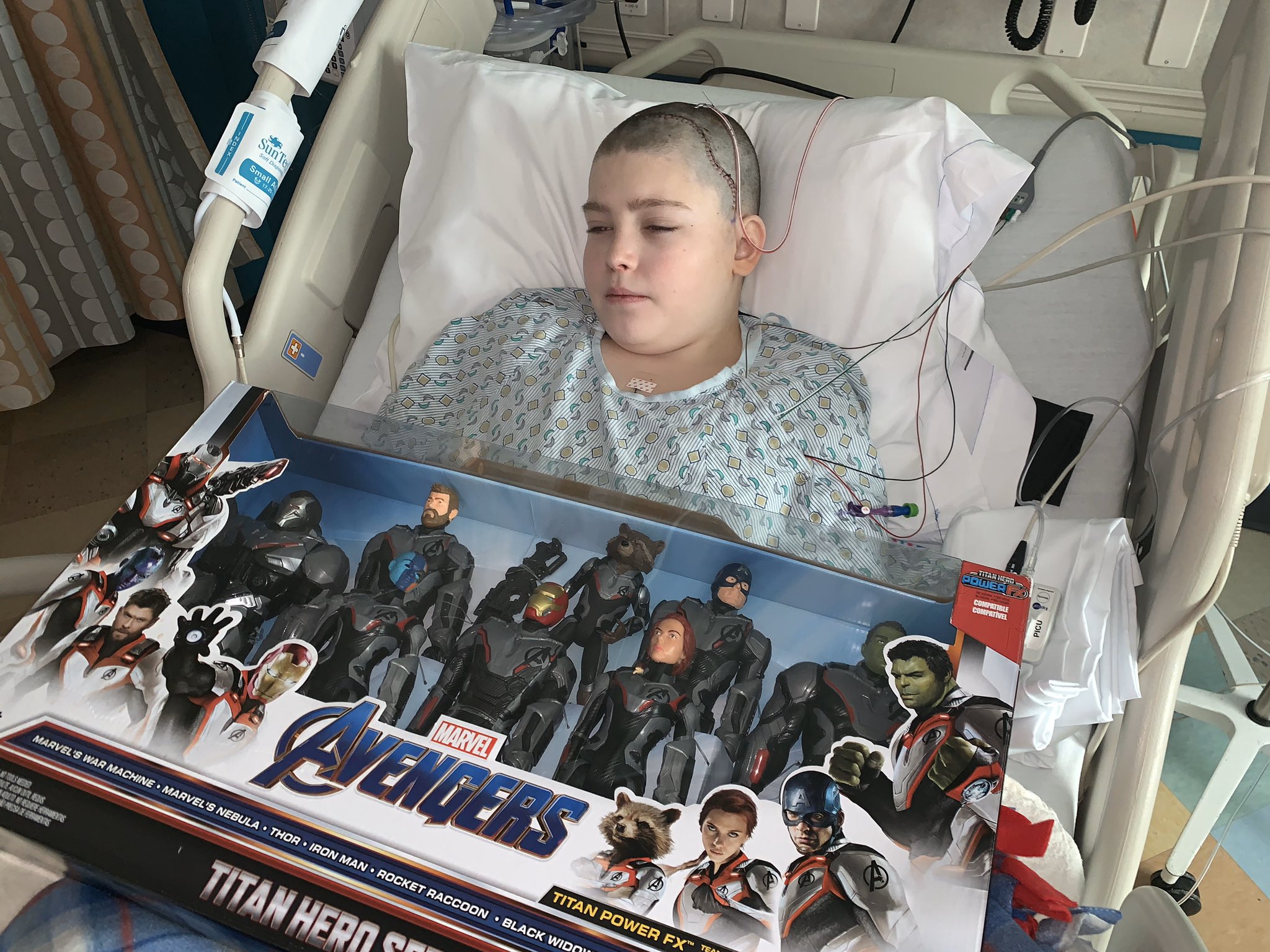 We’re all pulling for you, Anthony. Feel better soon!

Share this story with a super friend or two to make them smile today.