Harold Storelee of Rochester, Washington, was mowing his lawn one day when he fell over and broke his hip. Since the 88-year-old landed in a spot that was out of sight, he stayed there for four hours.

Finally, three teenagers overheard him calling for help and dialed 911. When firefighter EMTs Alexander Trautman, Miranda Panuska, and Garrett Bromley arrived at the scene, they took Harold to the hospital — but their heroism didn’t stop there! 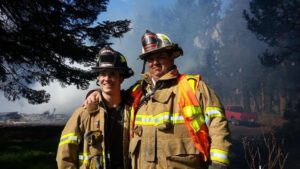 As Harold was being treated, Alexander asked Miranda and Garrett if they would be willing to put in extra time after their work day by going back and finishing the job their patient started. Both of them happily agreed!

The trio spent about an hour on Harold’s lawn and made sure it looked as pristine as possible.

Little did they know their act of kindness would mean the world to Harold! His grandson Aiden said his yard is the “pride and joy of the house,” so leaving it incomplete made the difficult situation feel a little worse. 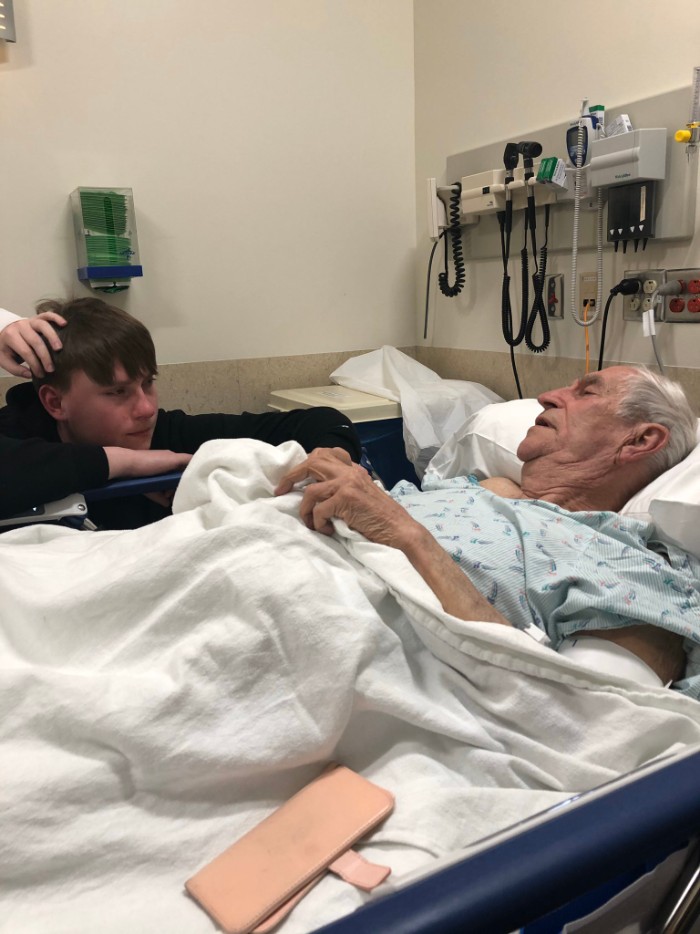 “We knew he’d be down for awhile,” Alexander said later. “We figured the least we could do was go back and help out.”

Aiden tweeted about their sweet gesture, and the post quickly went viral. While thousands of people have applauded their selflessness, they just see it as part of their job.

“We look at it like a family community,” Alexander explained. “I’ve seen people with broken porches and replaced a couple of boards. If we see someone in need, we can go help and buy them groceries, and the department will refund us our money.” 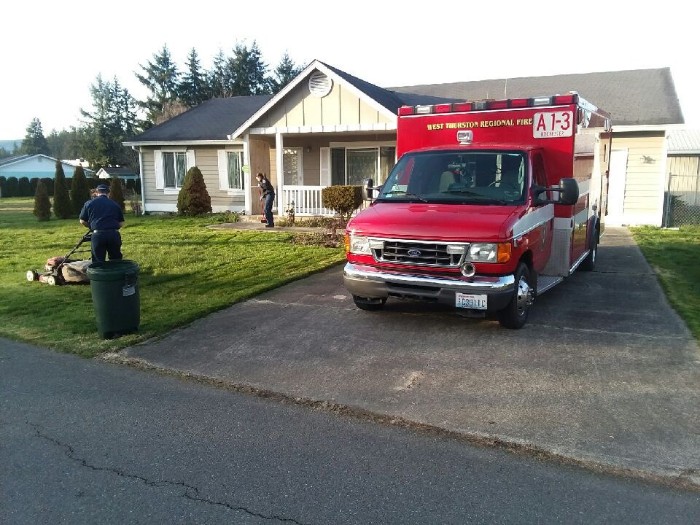 What a wonderful way to help someone in need! Not only did they stabilize Harold and get him to the hospital, but they also gave him some peace of mind.

Encourage more acts of kindness by sharing this story with your friends.