A photo of an Oklahoma man’s simple donation to an animal shelter is going viral… for all the right reasons!

It all started last week when 20-year-old Madison Sorrels paid a visit to Tulsa Animal Welfare. She was at the shelter to adopt a dog, but she ended up leaving with more than she expected. 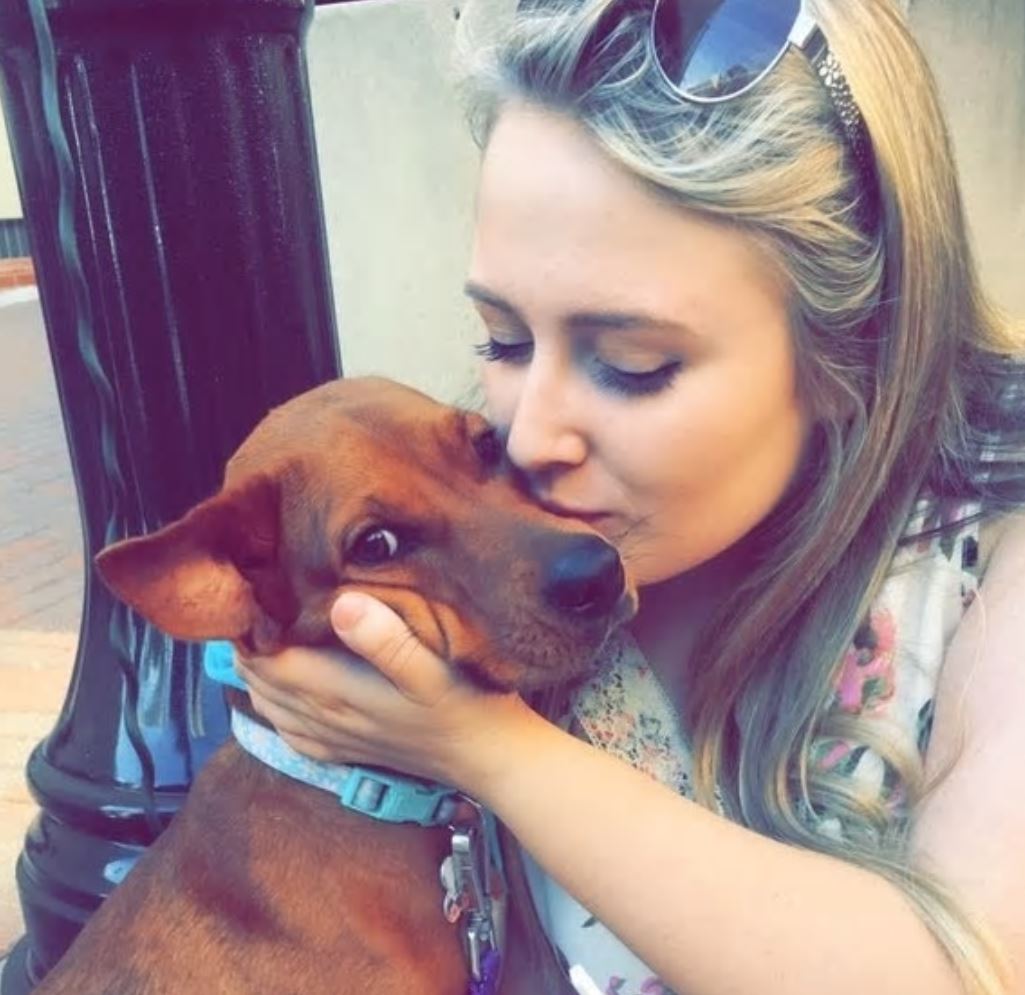 During her visit, Madison noticed an elderly man walking into the shelter with a bag of tennis balls to donate. She snapped a photo and posted it on Twitter.

“I decided to post this photo because it really did just make my whole day better!” said Madison. She never expected for the tweet to go viral. 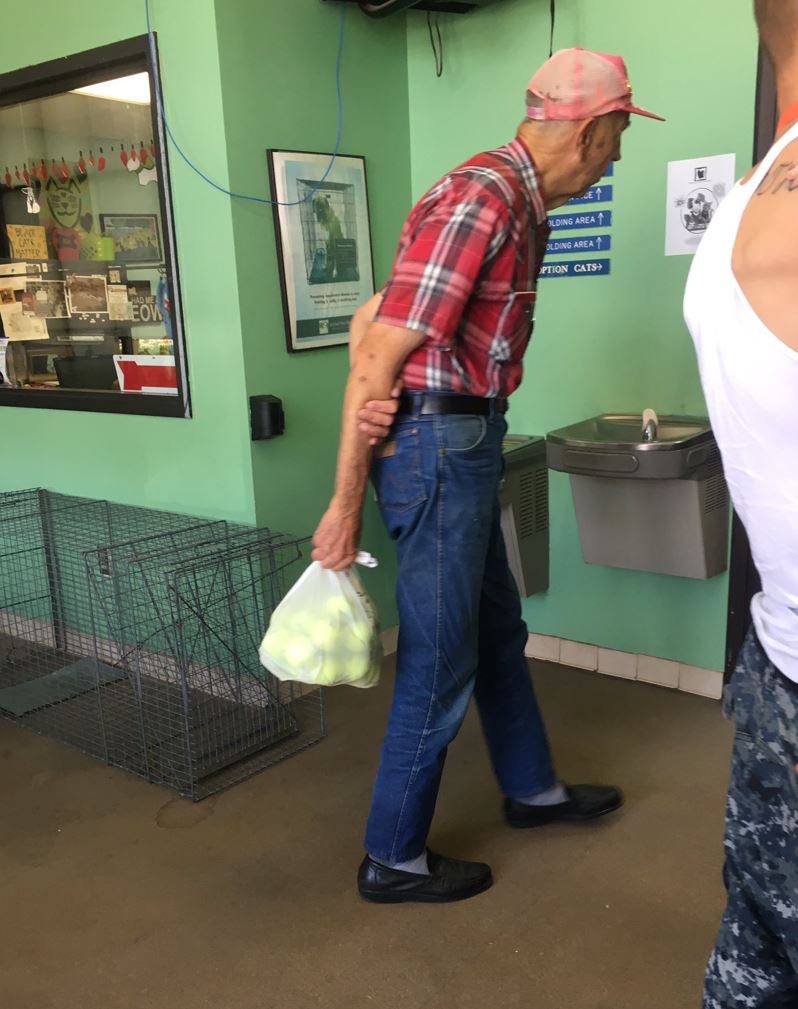 The tweet blew up, earning hundreds of thousands of likes, retweets, and replies.

Ugh, so cute and kind it hurts

I cried immediately after seeing this https://t.co/KPx5cFYKHG

The fact is, it takes a lot of effort to go out and get tennis balls (or gather them together) and drive down to the shelter. Effort this man was willing to put in for these dogs.

He took his time to put those in a bag, drive over & donate them ?

“It’s a sweet message,” said Madison. “You’re never too old to give your time and donate.”

In case this story isn’t sweet enough already, one of the shelter’s staff-members added a tear-jerking detail to the mystery donor’s story: “This gentleman donated the tennis balls in memory of a much loved dog.” 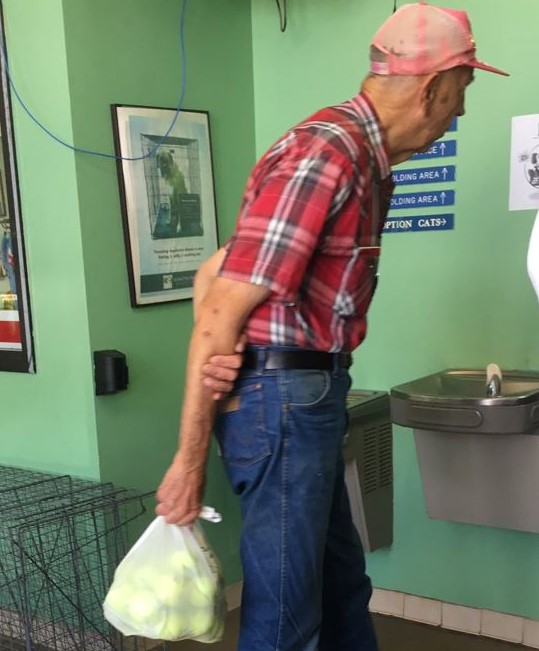 It just goes to show, a simple acts of kindness can be the most powerful.