By now, most of us have appreciated the wonders of the original Grumpy Cat, but there’s a new perturbed feline taking the Internet by storm!

Kitzia is a striped tabby cat that lives in Florida with her mom, a Ukrainian photographer named Viktoriia Otdielnova. Back in 2018, Viktoriia recognized how funny her kitty’s perpetual scowl is, so she started an Instagram page to show her off. As it turns out, people just can’t get enough of Kitzia’s hilarious expressions! 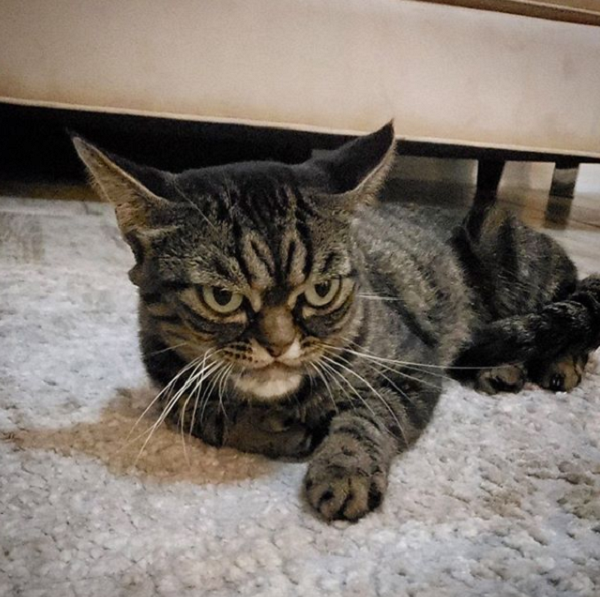 One look at Kitzia’s chronically annoyed face, and you’ll understand why she’s compared to Tardar Sauce, the original Grumpy Cat.

In reality, Kitzia is actually a sweetheart! “I look weird, but I am very friendly,” Viktoriia captioned the first photo she uploaded to the feline’s social media page. 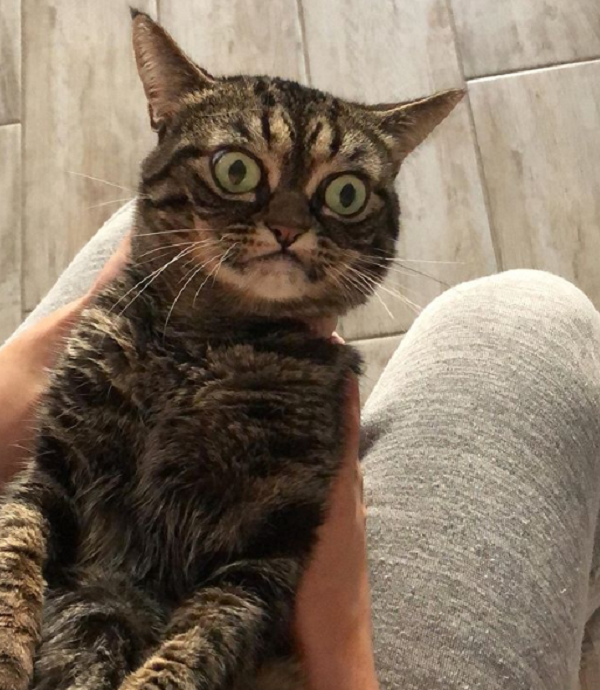 Since those first few pictures appeared online, more and more people have been drawn to the cat’s relatable grimaces. Today, she has almost 50,000 followers on Instagram! 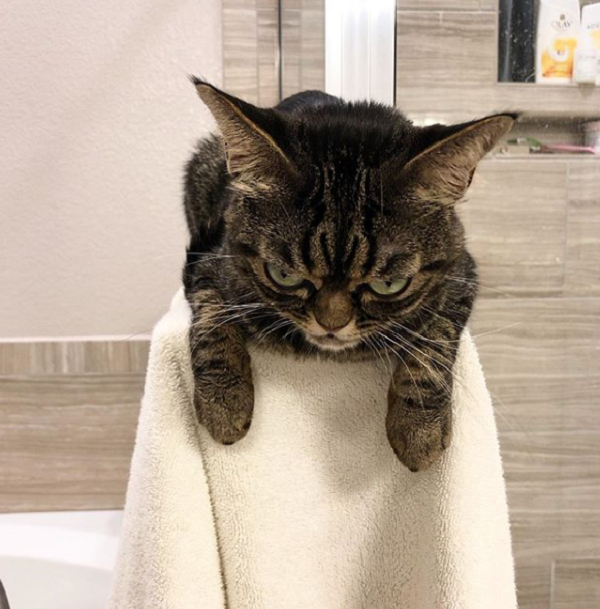 Kitzia’s name means “kitty” in Ukrainian, but she goes by “Angry Kitzia” more often these days. It’s no wonder! This is her “favorite place to sleep.” 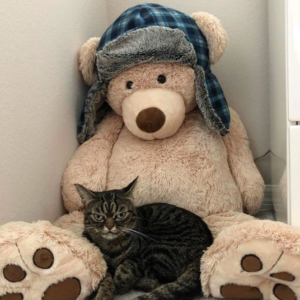 As a professional photographer, Viktoriia manages to capture Kitzia’s grumpiness perfectly in every shot! With her bright eyes and sour expression, she looks like a very lovable cartoon character. 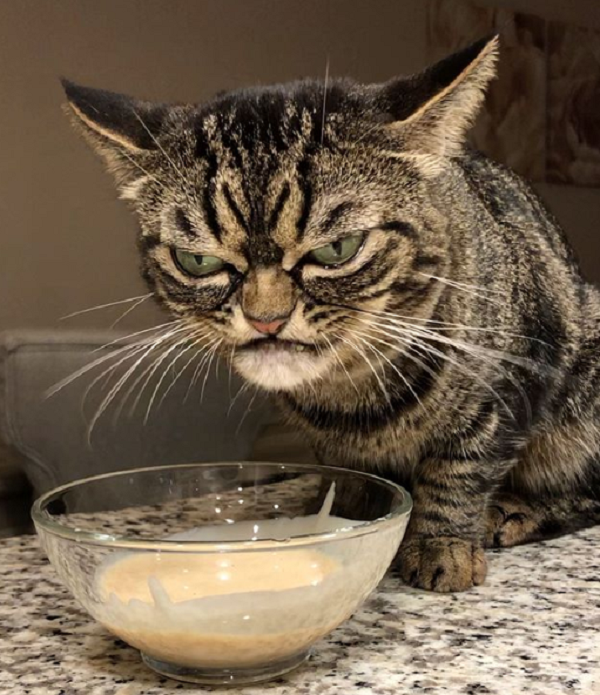 “I have no idea how this cat has so many personalities,” Victoriia wrote on Instagram. “That’s one of them, grumpy grandma.” 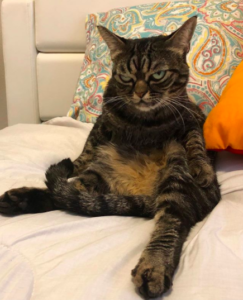 The reactions to Kitzia’s adorable faces are overwhelmingly positive. Many people are calling her the grumpy cat the world needs right now.

“The face is unreal,” one fan wrote. “We love her!” Another gushed, “Facial expressions are fantastic!” 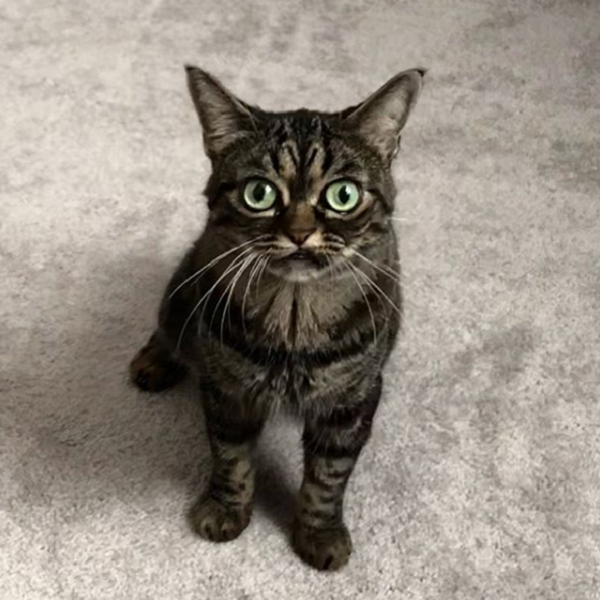 Kitzia is adorable… in the grumpiest way possible! We’re so glad to have these hilarious photos to express every bad mood we’ve ever experienced.

Share this story to introduce your friends to Angry Kitzia.

15 Dogs Who Look Perfectly Fetching In Their New Wigs

There's a new trend on Instagram, and it's cracking us up! Let's just say it makes dressing your dog up in clothes seem quaint. People have been sharing photos of...

The Itty Bitty Kitty Committee Is Making Sure Even The Tiniest Cats Can Thrive.

Gia DeAscentis of Youngtown, Ohio, never set out to rescue kittens. In fact, most of her family is allergic to cats and she'd never owned one herself. Four years ago,...