When she was seven-years-old, Angelina Jordan competed on Norway’s Got Talent – and won. Now, she’s taking part in the America’s Got Talent: The Champions competition where she’s shocking a whole new fan base with her amazing voice.

The (now) 14-year-old started off her AGT stint with a bang, receiving the “Golden Buzzer” from Heidi Klum after her first performance. In her second performance, Angelina continued impressing the audience and judges when she chose to cover an Elton John classic. 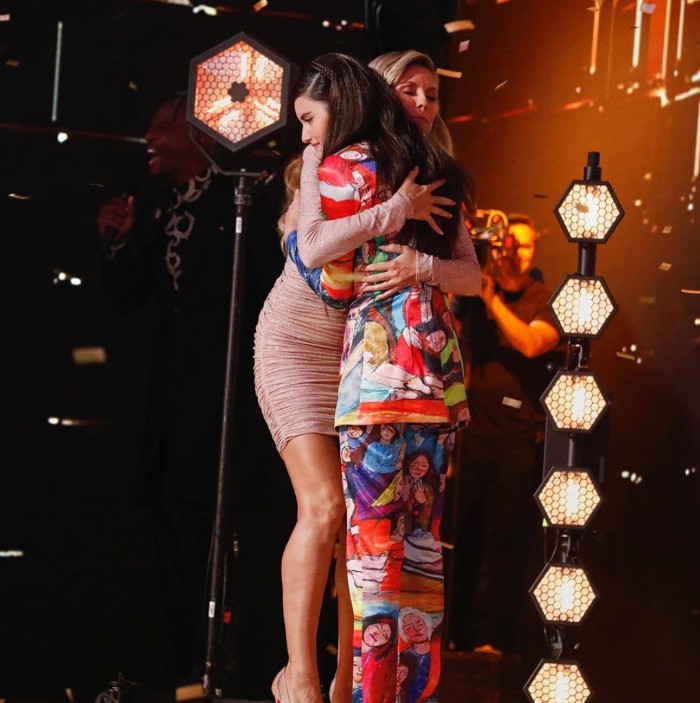 Angelina has been interested in music since she was just a little tot and is inspired by musicians like Whitney Houston, Billie Holiday, and Dinah Washington. Since winning Norway’s Got Talent, she has continued to grow her career by performing on major TV networks, at fundraisers, and global commercial campaigns.

As if that’s not enough, Angelina is also Norway’s youngest published author after she wrote a children’s book based on her real-life encounter with a homeless girl who was without shoes (spoiler: Angelina gave the little girl her own shoes). 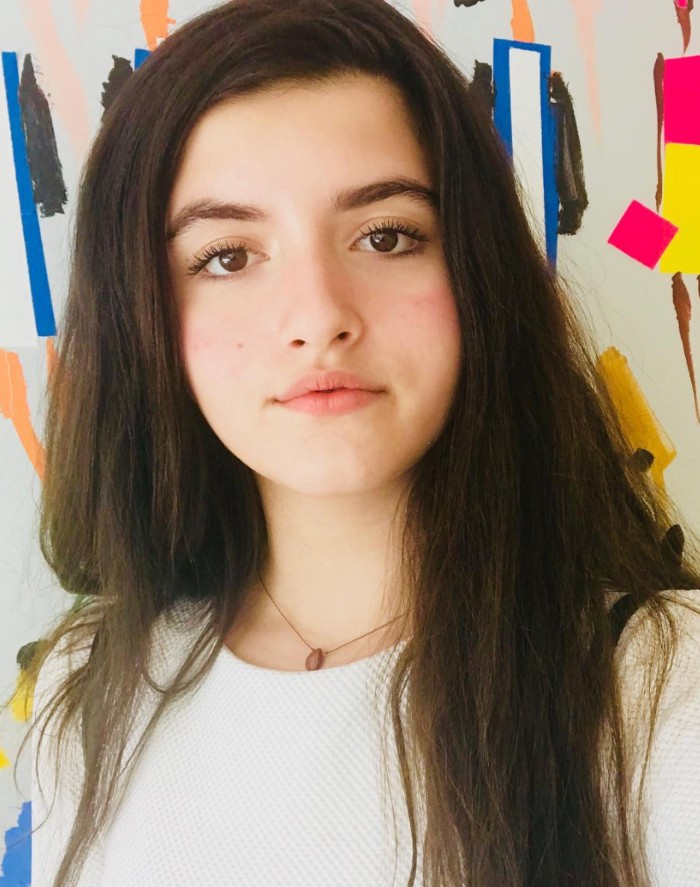 Angelina is super accomplished, but for good reason. Her voice is incredible, and if you were to close your eyes and listen to her sing, you would never believe that talent was coming from a 14-year-old girl. It’s no wonder Heidi was so quick to give her the Golden Buzzer.

Somehow, Angelina became all the more impressive when she covered Elton John’s “Goodbye Yellow Brick Road” on AGT: The Champions. Accompanied only by a piano, she slowed down the classic tune which, combined with her Norah Jones-like voice, made it all the more beautiful. 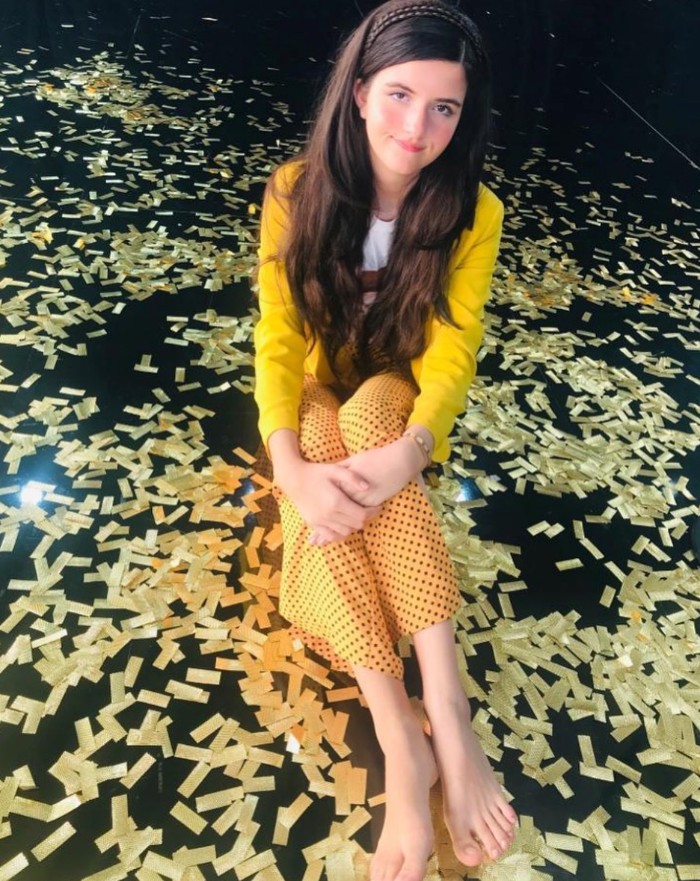 Watch her performance in the video below to find out what all the fuss is about. Be sure to share her incredible talent with your friends to help her win the competition!