America’s Got Talent just found another diamond in the rough.

Nine-year-old Angelica Hale has dealt with more in her short time than many of us will in a lifetime. When she was only four-years-old, Hale contracted an aggressive strep bacteria in her lungs that led to double pneumonia, septic shock, and multiple organ failure.

Hale spent 80 days in the hospital and underwent multiple blood and platelet transfusions and finally a kidney transplant… all before she was 7 years old. 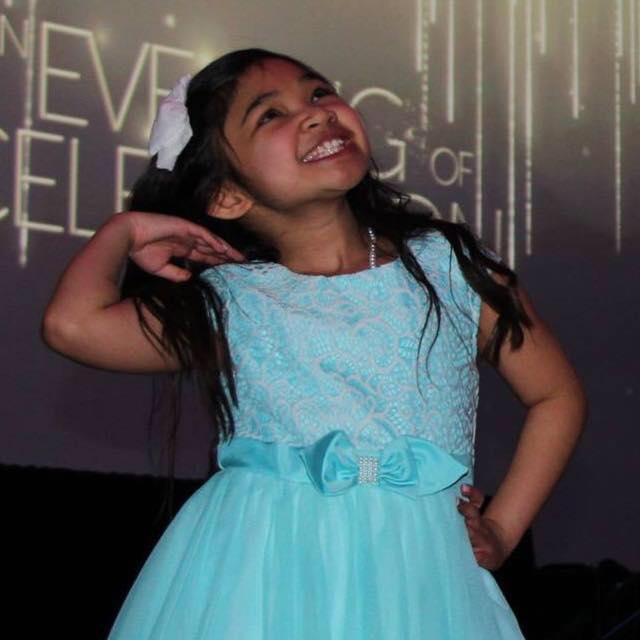 As she began to recover, Angelica took singing lessons to keep her mind off the healing process – and her talent began to blossom. Within a year she’d won her first singing competition and decided that performing would be her purpose… and she never looked back. 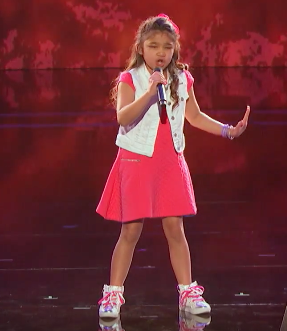 Now nearly ten, Angelica decided to take on her biggest stage yet at AGT. She chose a huge song by the great Alicia Keys that knocked the judges, especially guest judge Chris Hardwick, completely off their feet.

“I’m so blown away because you walk out and you’ve got these sneakers on and you look like an adorable little child then you open your mouth and its like how do those pipes fit in that tiny body?” he gushed while Angelica laughed, after her performance. “Angelica….I feel like,” he said with a long pause and cheers from the audience, “You are the chosen one!”

After a momentary hesitation -surely only for suspense- Hardwick reached over and smashed the coveted Golden Buzzer sending Hale straight through to the live rounds of the show. Check out the amazing performance in the video below!