Angela Hernandez of Portland, Oregon, was thoroughly enjoying her drive down California’s Highway 1 near Big Sur.

The 23-year-old was driving her beloved Jeep down the notoriously steep and winding road when suddenly a small animal ran out in front of her car. Reflexively, she swerved to miss the animal, but the sudden movement caused her to lose control of the vehicle and plunge over the side of the cliff and into the raging Pacific Ocean below. 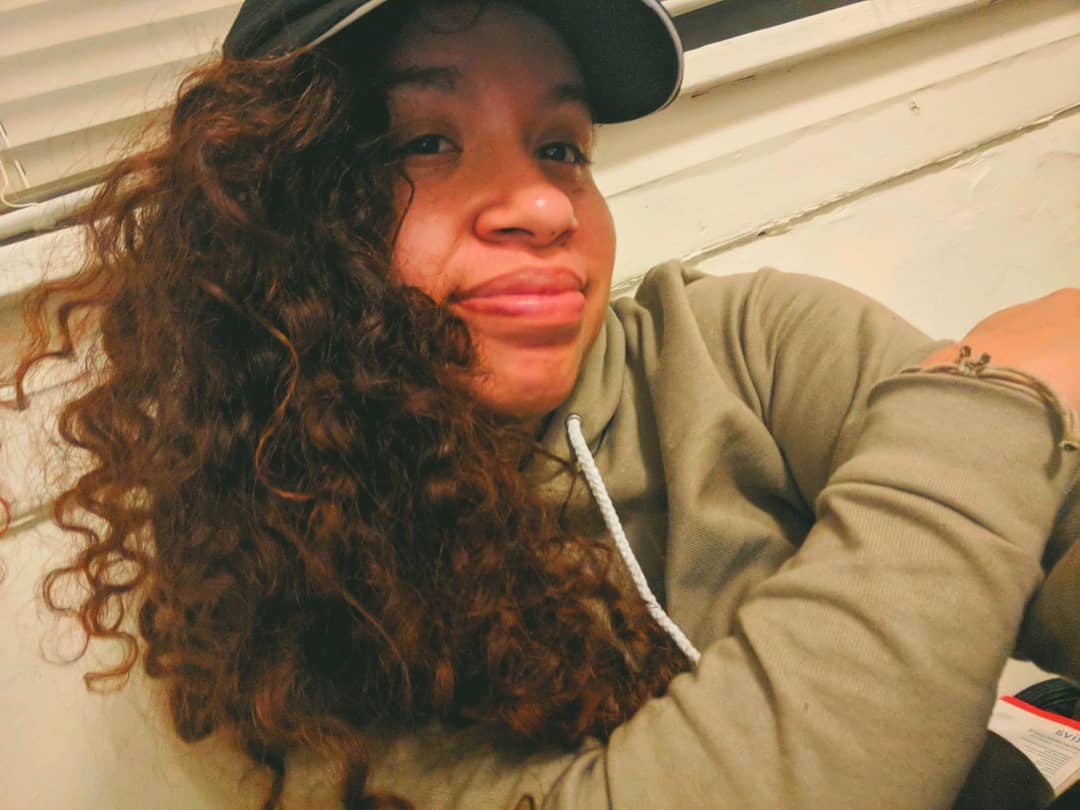 “I don’t really remember much of the fall. They say I fell somewhere around 250 feet,” Angela later recalled on Facebook. “The only thing I really remember after that was waking up. I was still in my car and I could feel water rising over my knees. My head hurt and when I touched it, I found blood on my hands. My car’s power was off by now and every window was closed. Everything kind of happens fast here.” 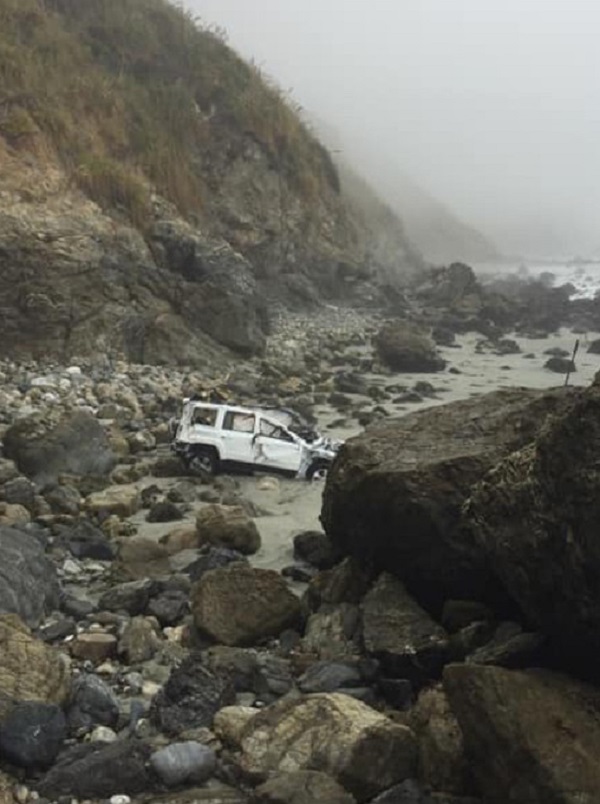 As water began to pour into her car, Angela found the multipurpose tool she keeps near her driver’s seat and began to pound on the side window. After breaking the glass, she was able to climb out and swim to shore. Dazed, she fell asleep for hours, only to wake up and realize exactly what had happened.

Little did she know that her ordeal was just beginning. 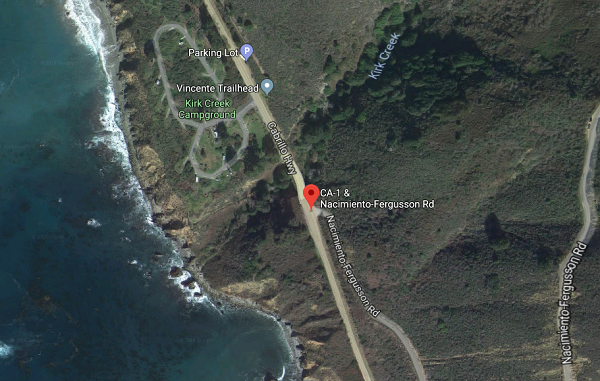 After Angela’s family reported her missing, a massive search started all along Highway 1.

The next few days kind of became a blur. I’d walk up and down the beach in search of an another human being. I’d climb on rocks to avoid the sharp sand, walk along the shore to avoid the hot rocks, and air wrestle tiny crabs. I found a high spot I was able to climb up to and found myself there almost every day. I could see cars driving across the cliff and felt like if I could yell just loud enough, that one could hear or see me. That’s all it would take to make it back to my family. Just one person noticing me. I’d usually stay there until the sun became unbearable and then would find a way to slide myself back down to the shore.

Badly sunburned, Angela used wet sand to cool her head during the blazing hot days. After three days, she found a piece of rubber hose in the car’s wreckage and used it to collect and drink water that was dripping from moss further up the beach. She fell into a pattern of rising with the sun, walking the beach, calling for help, and drinking the meager water she could collect in her hose. 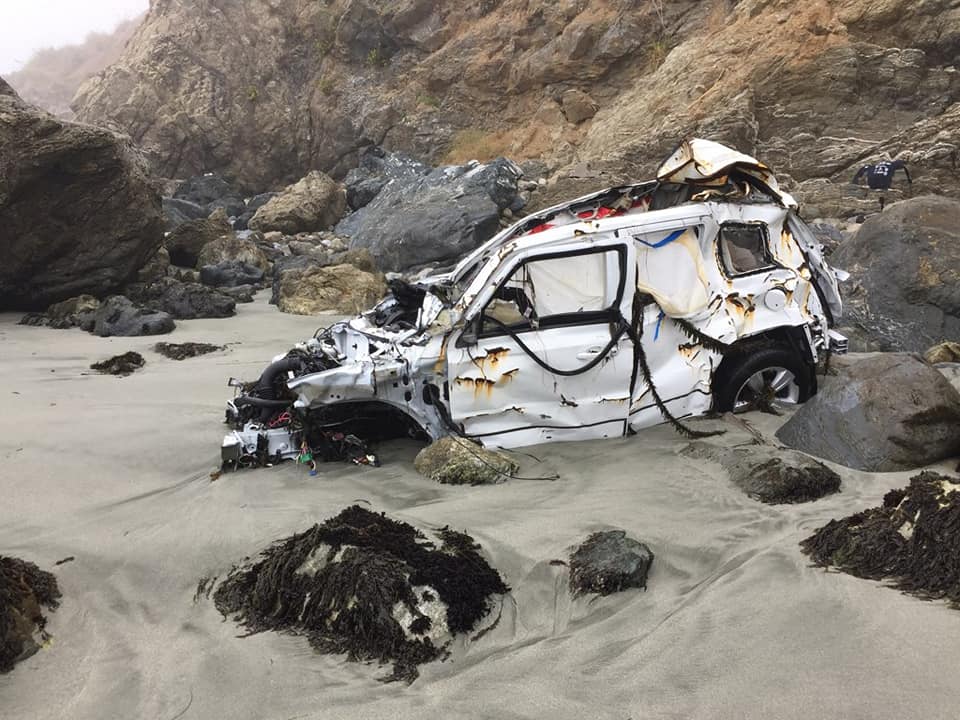 It would be a lie to say that things got easier as the days passed. They never did. But, they sure got predictable.

Songs she hadn’t heard in years began to play repeatedly in her head, and she found herself taking solace in the music, hoping it would keep her sane until she could be rescued. She constantly daydreamed about foods she would eat when she got home and seeing her family’s faces once more. 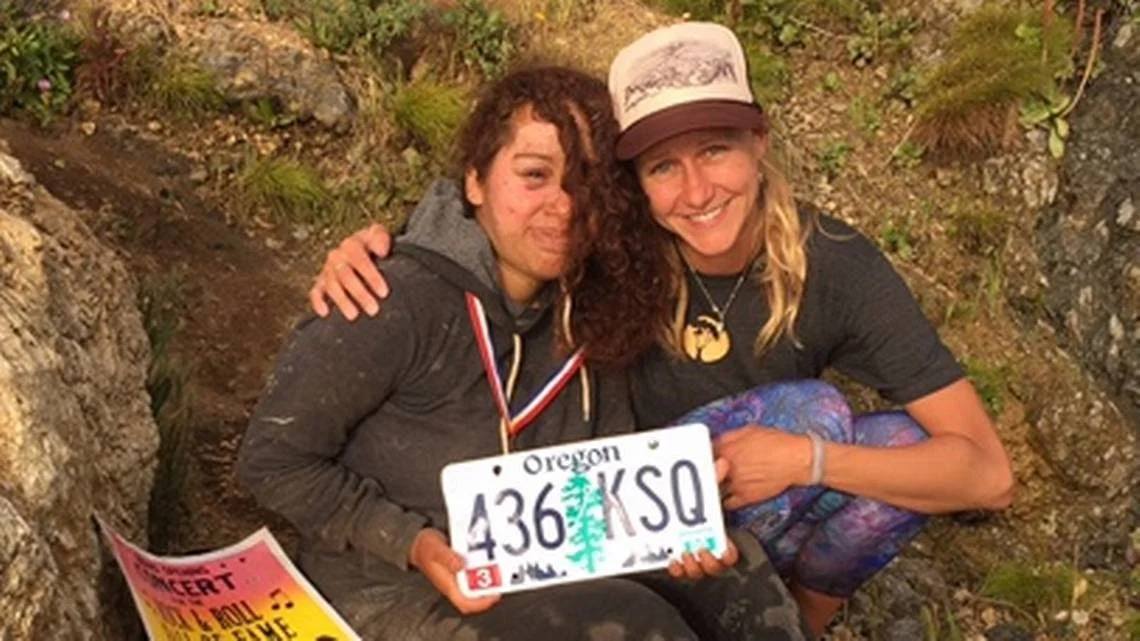 My last morning on the beach was an especially good one. I woke up in the middle of the night because of shoulder pain, but looked up and noticed the big dipper in the sky. I walked to my usual spots on the beach and started looking at everything a little bit differently. I fell asleep between some big rocks and let the sand cover my hair. It was warm out and I finally woke up before the sun had gone down. When I sat up, I saw a woman walking across the shore. I thought she was a dream. (I had a few just like this during the past few days).

Angela screamed for help, and the shocked hikers quickly ran to her and gave her fresh water while one ran to the United States Forest Service for help. Eventually, the couple pulled her up the cliff-side trail where a helicopter was able to land and bring her to safety at last. 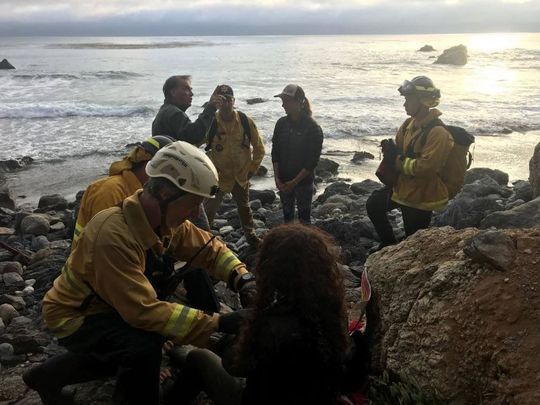 During the first few days after the crash, I was suffering from a brain hemorrhage. The crash had also caused me to fracture 4 ribs, break and fracture both collar bones, have a lung collapse, rupture blood vessels in both eyes, and experience intense sunburns on my hands, feet, and face.

As Angela recovers, she is struck by how fortunate she was to be rescued at all, and the experience has changed her entire way of looking at life. 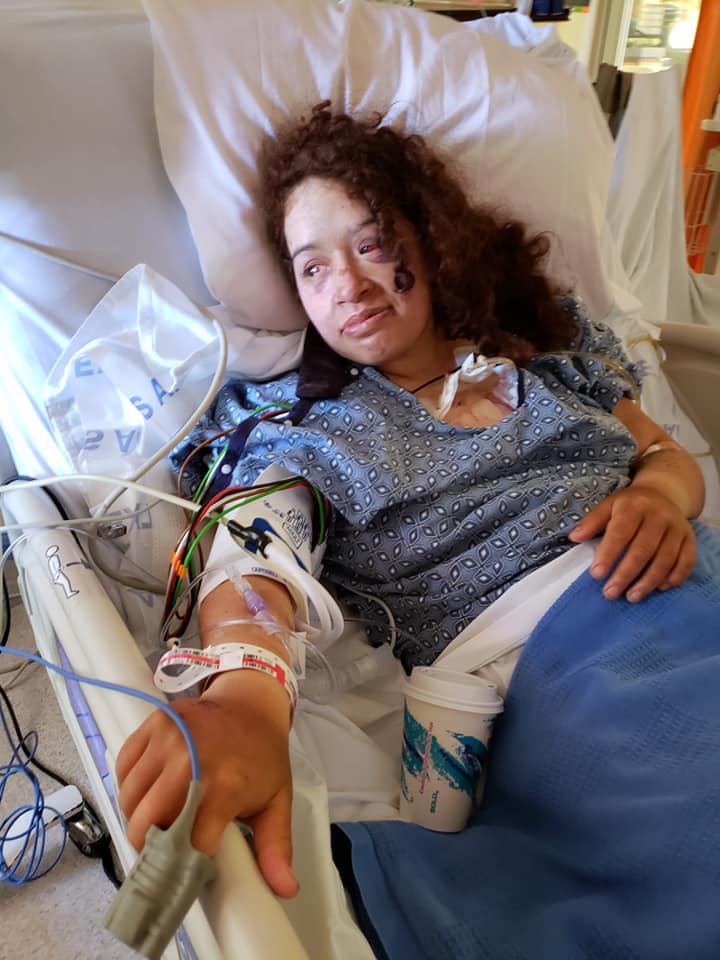 I feel like I have everything I’ve ever wanted. I’m sitting here in the hospital, laughing with my sister until she makes broken bones hurt. I’ve met some of the most beautiful human beings that I think I’ll ever meet in my entire life. I’ve experienced something so unique and terrifying and me that I can’t imagine that there isn’t a bigger purpose for me in this life.

I don’t know, you guys, life is incredible.

Angela’s sister, Isabel Hernandez, says that the Jeep had been her livelihood, so she created a GoFundMe account to help her buy a new vehicle and get back on her feet. 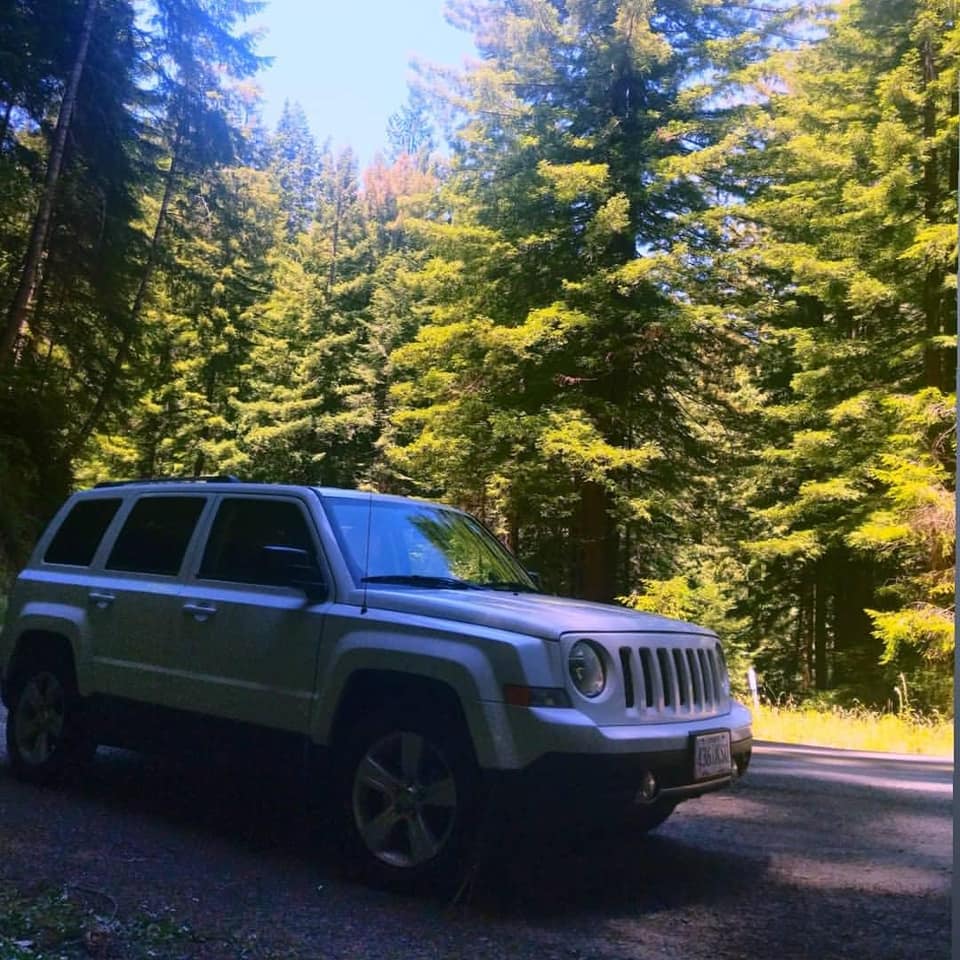 Angela’s story reminds us of how important it is to maintain a positive mindset during even the most harrowing experiences, and also to be grateful for each and every blessing we have! You just never know when something like this could happen to change your entire view of your place in the world.

Please share this story to wish Angela a speedy recovery!